Conte says it's 'difficult to understand' criticism he receives

Antonio Conte is confused by the criticism he is receiving from Tottenham fans after their recent struggles.

Following Tottenham’s 2-0 defeat to bitter rivals Arsenal, Conte’s position at the club is becoming increasingly uncertain, with the club winning just three out of their previous nine Premier League matches.

Ahead of their trip to the Etihad to play Premier League champions Manchester City on Thursday, Conte has defended both himself and the team saying they are doing all they can in a difficult situation. 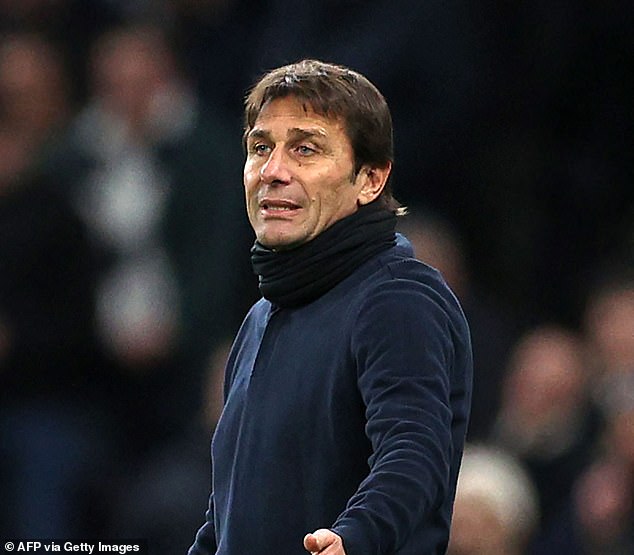 When asked about criticism towards him from supporters, he replied: ‘What I can say is only one thing.

‘We are working really hard every day for this club. If there is criticism then we have to accept.

‘It’s difficult to understand the criticism because we are doing everything we can in this situation.’ 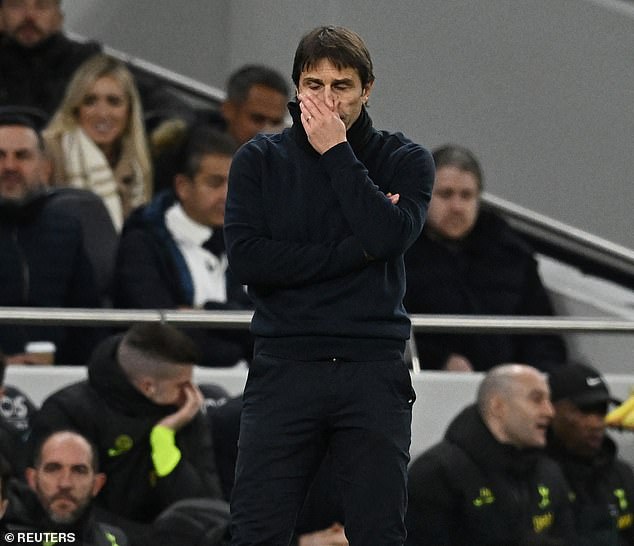 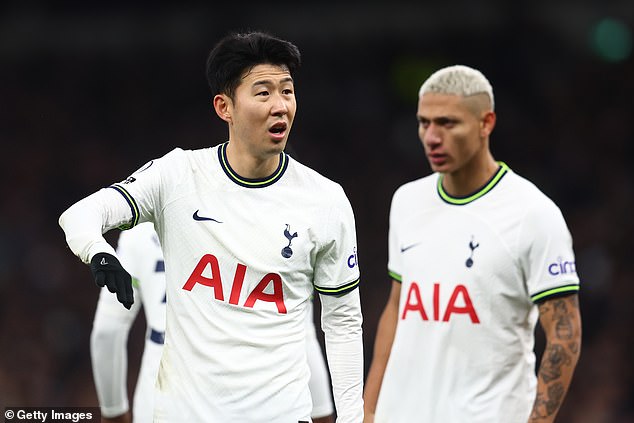 The former Chelsea and Inter Milan manager’s position is unclear following yet another defeat, as Spurs enter the second half of the season.

Conte’s existing deal expires in the summer, though the club have the option of extending by 12 months.

However, there is an understanding from all parties that it would be self-defeating to activate the extension if their visions for the club are not aligned.

Conte has made clear he wants to be convinced of Spurs ambition if he is to commit his future given his reputation as a trophy-winning coach.

While there is recognition at Tottenham that Conte – widely recognised as an elite coach – has accomplished much since arriving in November 2021, their recent form has raised cause for concern.

Spurs were desperate for Conte to sign a new contract at the end of last season after he led them to a top-four finish. 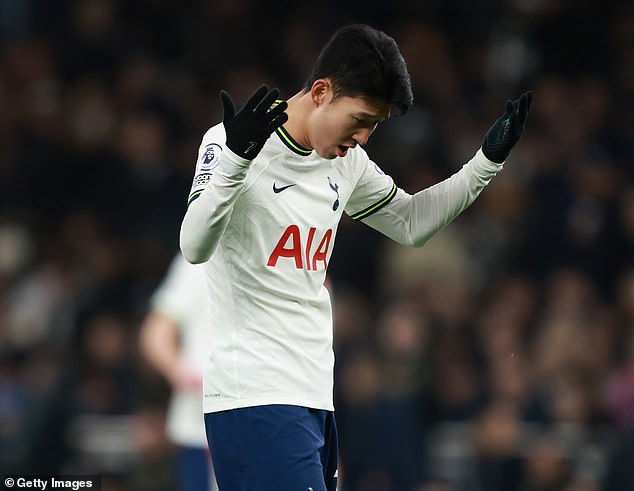 After scoring 24 goals in all competitions last season, he has netted just six times this campaign.

Conte said: ‘For sure if we talk about Sonny, last season he scored 25 goals. This season he’s not scoring so much. For us it’s not good news because we count on his goals.

‘Then we are talking about not robots, about a person a human. I’m the first to hope that Sonny starts to score with the pressure or without the pressure. This is football. We have to try to face the situation with the players.

‘The most important thing I see during the training session and games is that Sonny tries his best.’