Cain Velasquez has advised Conor McGregor to join WWE after he retires from UFC. McGregor enjoyed a triumphant return to the Octagon at UFC 246 as he knocked Donald Cerrone out in just 40 seconds two years after his heartbreaking loss to Khabib Nurmagomedov.

That all depends if he wants to do it though, but I think it would be good for him to try and do a little bit here and there so I would advise yes, he should

The Notorious is now linked with another big fight in Dana White’s promotion, with Jorge Masvidal and Nate Diaz posing as potential opponents, and thus has still big plans in MMA.

The Irishman, however, has been continuously linked with a crossover to WWE once he hangs up his fighting boots even though he has previously slammed Vince McMahon’s promotion by claiming would “slap the head off” the professional wrestling supremo’s entire roster.

Nevertheless, the 31-year-old fighter has previously teased a potential collaboration with the wrestling giants in the future and fellow UFC legend Velasquez believes he should definitely give it some serious thought.

El Padrino is adamant that McGregor would be a great addition for the WWE as he would find it easy to win over the WWE Universe. 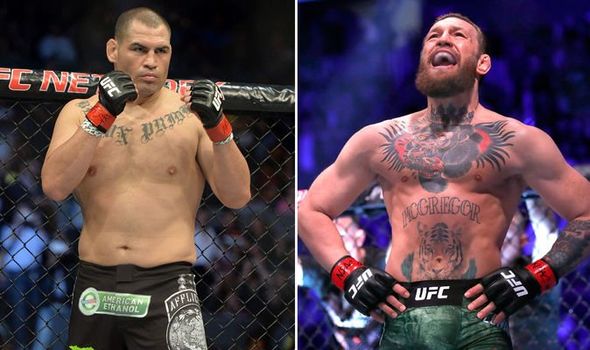 The two-time UFC Heavyweight Champion added that this change would greatly benefit him as long as he is willing to apply himself to this.

Velasquez told Express Sport: “As far as advising him, he knows what he’s doing as far as his career. 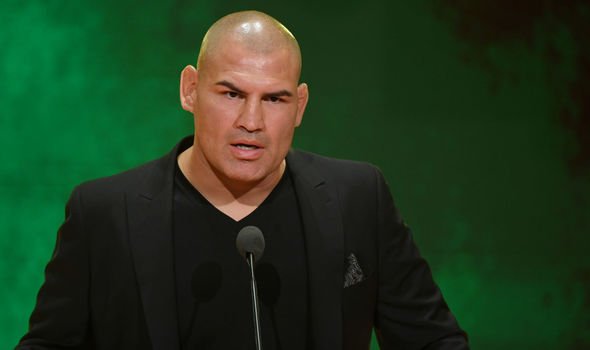 “I think him coming over to the WWE would be great, I think he would be great at it. I think people would love to watch him do this as well.

“That all depends if he wants to do it though, but I think it would be good for him to try and do a little bit here and there so I would advise yes, he should.”

Velasquez is the latest UFC great to join WWE as he has followed in the footsteps of WWE Champion Brock Lesnar, Ronda Rousey, Shayna Baszler and Matt Riddle.

The 37-year-old fighter made a surprise appearance in October during SmackDown’s first ever episode on FOX as he attacked longtime MMA rival Lesnar.

However, Velasquez was unsuccessful in his debut match at Crown Jewel in Saudi Arabia last Halloween as The Beast retained his WWE Championship and then launched a savage attack on his UFC foe.

The American bruiser hasn’t been seen on WWE TV ever since with his last match dating back in November during a non-televised house show where he partnered up with Humberto Carrillo and defeated Luke Gallows as well as Karl Anderson of The OC.

However, rumours are rampant that he could finally return to the ring at the Royal Rumble this Sunday at the Minute Maid Park in Houston, Texas.

BT Sport is the exclusive live broadcaster of WWE in the UK, showing Raw, Smackdown, NXT and NXT UK plus all the year’s biggest PPV events on BT Sport Box Office. Subscribe and watch on TV or the App or try out the BT Sport Monthly Pass.