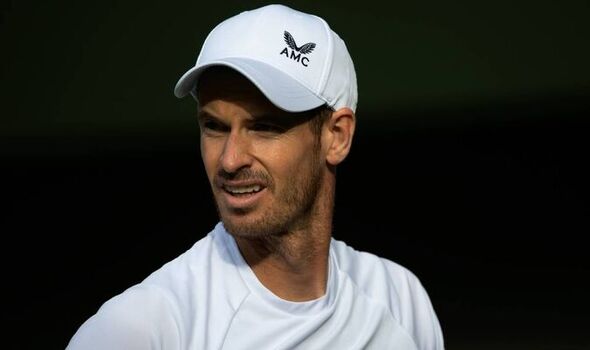 Those tuning in to BBC One to watch Murray’s second-round showdown with John Isner were told because of the Six O’Clock News they should switch to iPlayer for the tie’s opening exchanges.

That was after the corporation stuck with the climax of British No 1 Cameron Norrie’s five-set win over Jaume Munar on BBC Two, only switching to Murray’s match after that had finished.

It meant terrestrial viewers missed the start of the Scot’s contest, while those tuning in to iPlayer were left exasperated by the chopping and changing.

Even BBC anchor Sue Barker exclaimed: “I can’t believe I’m saying this, but Andy Murray is going to be on the iPlayer.”

Another posted: “Sit down to watch the tennis, and they have just said Andy Murray is on BBC iplayer until other match finishes a disgrace.”