That is the view of Amazon Prime pundit and former British No 1 Greg Rusedski.

Federer met Anderson in the quarter-finals last year and was in full control of the match as he led by two sets and had a match point in the third set.

Federer has since beaten Anderson at the ATP Finals in November and they meet again at the Miami Open later today.

In the build-up to the match, it was suggested that Federer was “scarred” by his defeat to Anderson at Wimbledon and Rusedski replied: “It does because he was on a tear back then.

“He won the Australian Open and everybody was think was going to get another Major at Wimbledon.

“He got put on Court 1, Federer was in command of the match and loses it in five sets which is very rare for him to do.

“And then all of a sudden the year hasn’t been too good from 2018 and until the start of this year when he won his 100th title in Dubai. 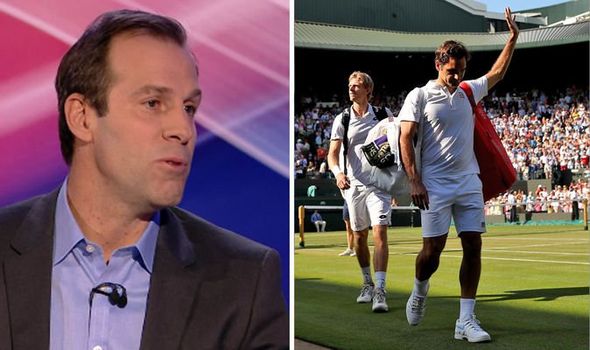 “I throw out the first four matches and look at the last two – Wimbledon and the ATP Finals.

“But Anderson, with this court being a bit slower, with his serve, is a big, big threat to Federer today.”

Speaking ahead of the match, Federer insisted he was well aware of the threat posed by Anderson.

He said: “I think it’s going to be a bit tricky, you know. 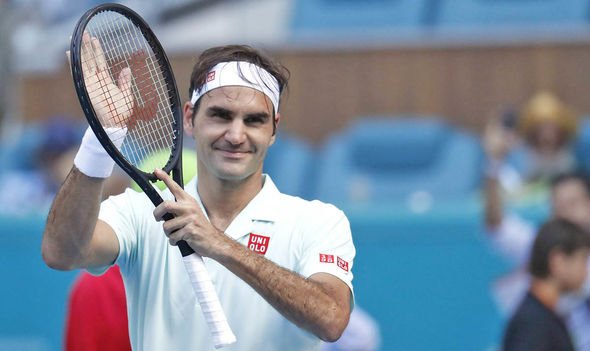 “He’s got a great serve, so you go back to big-serve mentality to try to hold your own service games first before thinking about how to break Kevin.

“Had a tough one against him at Wimbledon when I lost. Was able to come back and play a good match against him in London when I really had to in that round-robin match.

“But, you know, I think I’m feeling really good. Today’s match I can be really happy with.

“I hope it’s going to give me some confidence.”