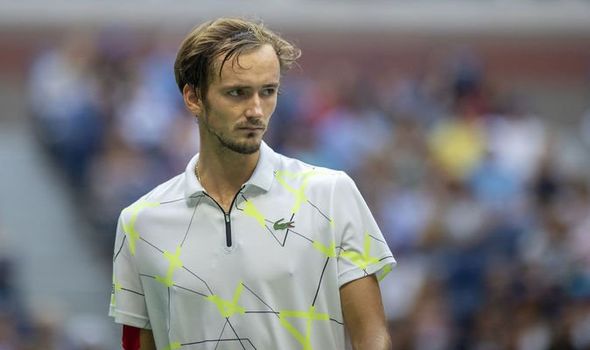 The 23-year-old lost to Nadal in an epic five-set US Open final on Sunday night.

The taste of such a big occasion will leave a last mark on the Russian, who hopes to have more chances in the future to win a major tournament.

Only 10 of the last 64 Grand Slam titles have been won by a player not named Federer, Nadal or Djokovic.

And Medvedev feels he has to continue taking more risks to get have another shot at a major event.

“I can be more afraid of messing up,” he said.

“You can have fear, but it’s more when you are in the down moment like I was this year once.

“I lost, I think, four or five matches in a row. That’s when you have fear going out on the court. 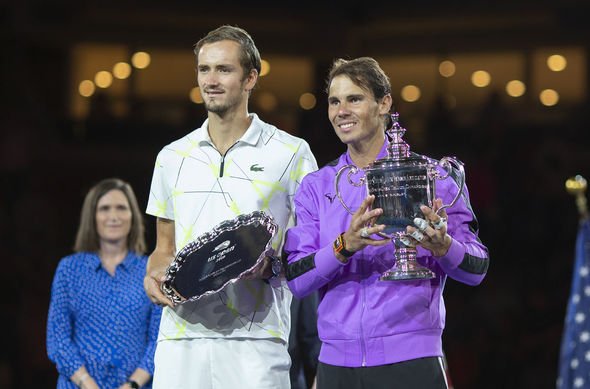 “After the summer I had no fear. I had everything to win. I think it’s Rafa who had something to lose [in the US Open final].

“I went out there, I gave everything I could, and I’m proud of myself.”

Medvedev was beaten by Nadal in his maiden Grand Slam final but it will a match he remembers for a very long time. 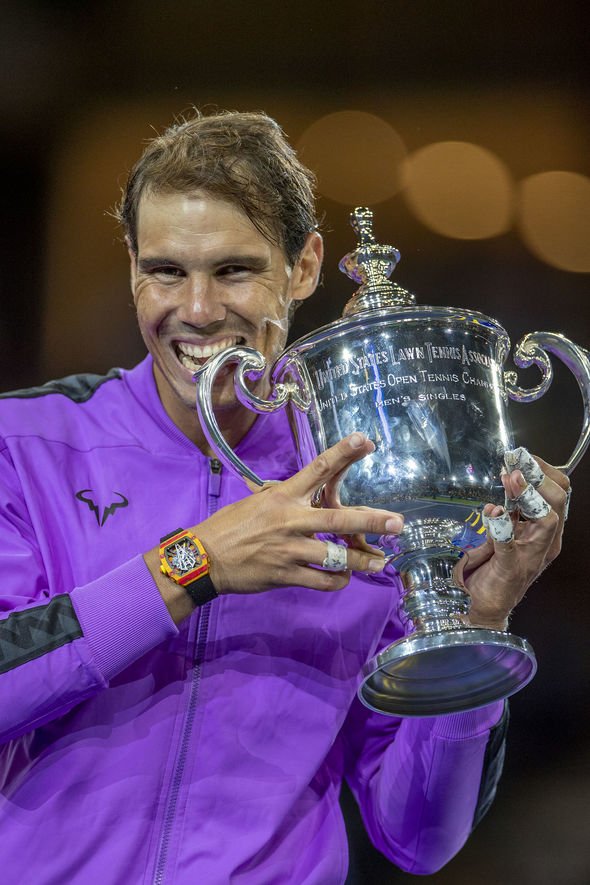 “I definitely will remember tonight,” he said.

“I’m sure even talking about Rafa’s 19 Grand Slams, I’m sure he remembers his first final, even though he won it and I lost it.

“I mean, was amazing match. It’s an amazing story. All this summer is amazing for me. I will remember every moment of it.

“I have a really good memory if we talk about tennis. I’ll definitely remember it even when I’m, like, 70 years old.”