‘I would have liked an opportunity to show I was good enough for Man United’: Wilfried Zaha opens up on Old Trafford regrets and admits he still seeks a challenge away from Crystal Palace

Wilfried Zaha has revealed the pain he felt after his failed stint at Manchester United is the driving factor behind his rise to becoming one of the Premier League’s most prolific forwards.

Zaha became the final signing of legendary manager Sir Alex Ferguson in 2013, and was tipped to become a star name for the Red Devils in the future.

Things soon went sour however, after Ferguson retired and Zaha failed to make the breakthrough under his replacement David Moyes. Now, the Ivory Coast international says the United snub gave him the fuel he needed, and that one day soon he wants to step up to the elite level again. 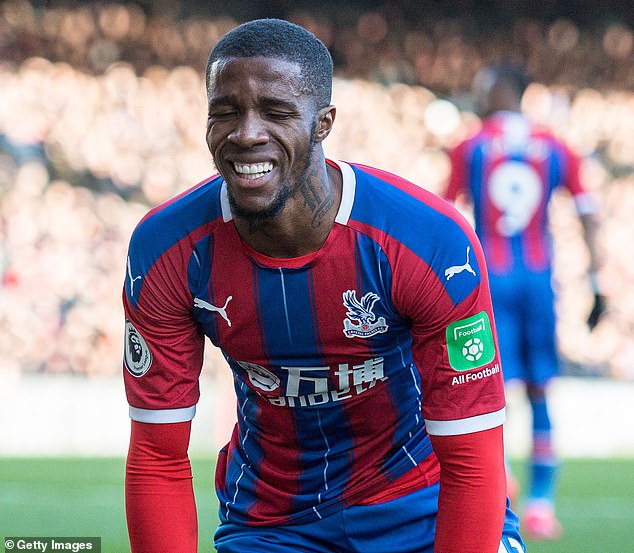 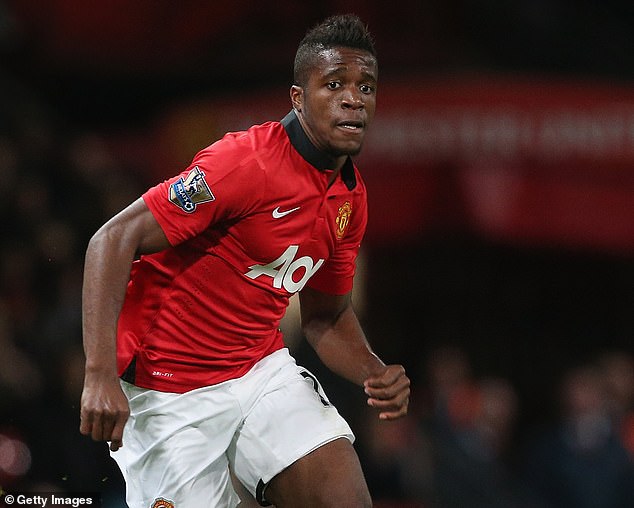 ‘The only frustration was I would have liked to had more of an opportunity to show I was good enough for Manchester United,’ said Zaha in an interview with the Mirror.

‘But I feel like that period has pushed me to still be relevant now.

‘There are so many people who have been in those predicaments when they’ve gone to top teams, haven’t had chance to play and when they have left, you just don’t hear of them. That’s what has driven me more to be like the top players.’ 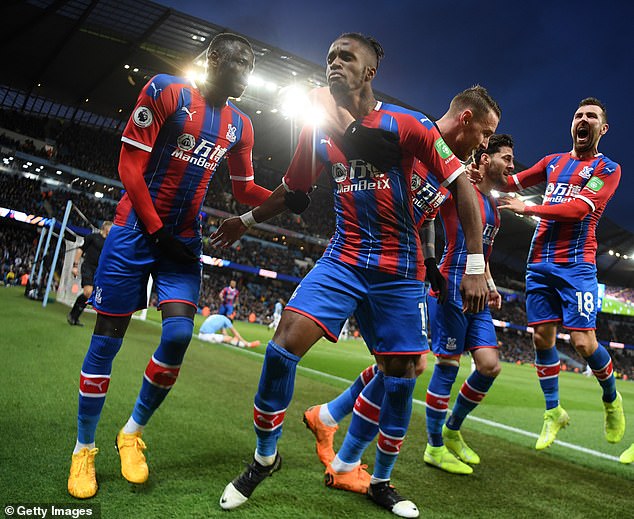 After returning to Palace, Zaha quickly became one of the Premier League’s most feared stars

Zaha was subject to heavy summer interest from both Arsenal and Everton at the start of the Premier League campaign, though ended up remaining at Selhurst Park despite late efforts to sign him from Merseyside.

Speaking openly about his future Zaha, now 27, admits Palace is his love and dedication, though he would find it hard to turn down an opportunity if one came up again.

‘I feel with the talent that God has given me, I feel I can keep improving and there will be other opportunities,’ he added.

‘I will always love Palace. I’ve been here since I was 8 years old. For me when I put that shirt on and go on the pitch, I always gave 100 per cent. 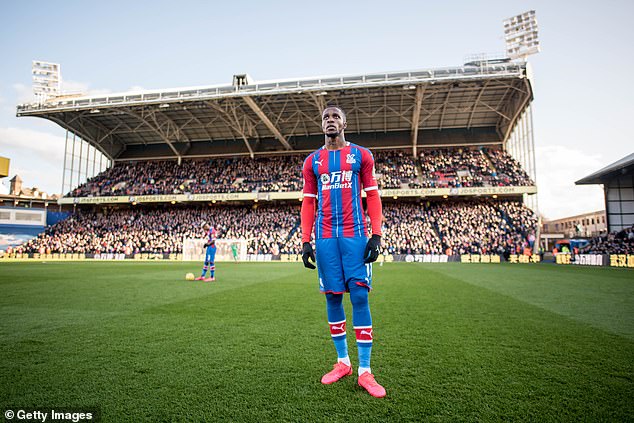 ‘So once I was back, I was 100 per cent Palace. If I didn’t move, I didn’t move, but I am ambitious, I feel I can go to the next level so if there is an opportunity I feel like I can’t say no to it.’

Zaha has three goals in 27 Premier League appearances so far this season, with three assists along the way.