What channel is Man Utd vs Chelsea on? TV, live stream, kick off for Premier League match

Manchester United are seeking their first home win of the season, which would take them above Chelsea in the Premier League table. The Blues are targeting a fourth match without, while a win at Old Trafford would be their first in the league since May 2013.

United will be without Anthony Martial again as he serves the second of his three-match domestic ban.

Deadline-day signing Edinson Cavani has been building up his fitness and could be involved but Harry Maguire and Mason Greenwood are doubts.

As for Chelsea, new goalkeeper Edouard Mendy is available again and is expected to between the posts for this one.

The Blues are managing Thiago Silva’s workload but the centre-back is also likely to be involved at Old Trafford. 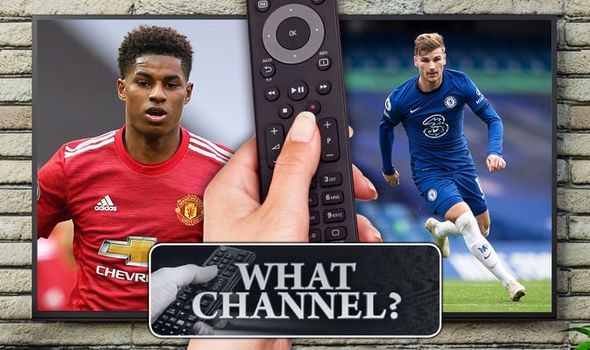 What time does Man Utd vs Chelsea kick-off?

The clash at Old Trafford kicks off at 5.30pm BST on Saturday, October 24.

What TV channel is Man Utd vs Chelsea on?

How to live stream Man Utd vs Chelsea?

Fans can use the Sky Go app to stream the match, or buy a Sky Sports pass via NOW TV. 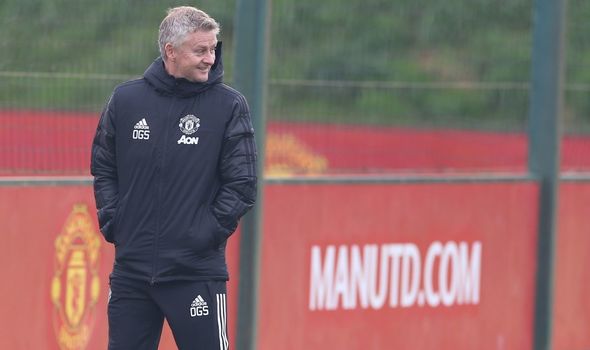 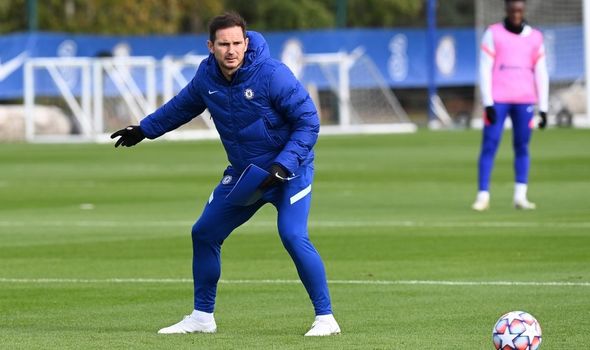 What has been said?

“They’ve had a clean sheet, they’re a dangerous side going forward but obviously you can get at them at the back.

“As long as we negate their offensive options then I think we’ll score goals.

“It’s a similar problem that we’ve got really. Them centre-halves, we’ve seen it through the years – [Gary] Pallister and [Steve] Bruce, [Nemanja] Vidic and [Rio] Ferdinand – you’ve got to have that solidity at the back and then it goes through the team.

“Frank looks like he’s got the same problem as us, he can’t get that partnership quite right.”

Chelsea boss Frank Lampard on goalkeeper Edouard Mendy: “The way he has played in the three games since being here, he’s played very well … So at the minute, yes [he is first choice].

“I said when he came in it was good for competition. We knew his qualities and he’s showing them already.

“But that always remains something that is up for grabs, so that is why you have competition at clubs. The way he is playing I’m very happy.”