West Ham vs Tottenham: What time, what channel, how to stream online, prediction, team news, line-ups, odds and more

West Ham face Tottenham in the fourth round of the EFL Cup.

The match comes just two days after Tottenham’s lacklustre defeat to Manchester City at Wembley and Mauricio Pochettino has stated that he will not risk first team players with another Premier League fixture to come on Saturday. West Ham will hope to take advantage after a slump of form has seen the Hammers lose momentum and take just one point from their last three games.

We will have all the latest throughout the evening in our live blog.

What time does it start?

The game is set to kick off at 7.45pm at the London Stadium. 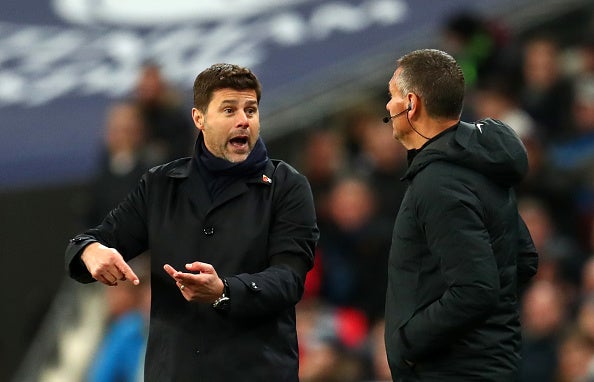 The game will not be broadcast live. 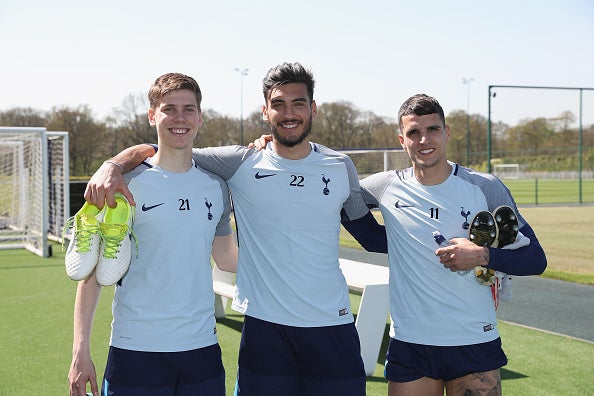 Tottenham 2-1: The Hammers will certainly have a strong chance of pulling off the upset, however, in potentially his last season with Spurs, Pochettino will be desperate to win silverware in England and will force the best from his young side.