VOTE: Premier League goal of the month for October 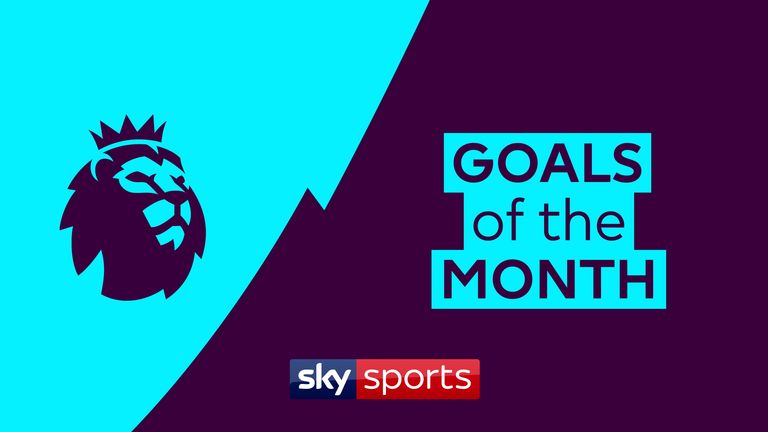 Who scored the best goal in the Premier League in October? Watch our picks and then vote for your favourite…

Arsenal scored some fine goals in October and three of those strikes feature.

The team goals from Aaron Ramsey and Pierre-Emerick Aubameyang, against Fulham and Leicester respectively, are included, as is Granit Xhaka‘s fine free-kick in his side’s 2-2 draw against Crystal Palace last weekend.

Gylfi Sigurdsson scored a sublime winner for Everton in a 2-1 victory against Leicester at the King Power Stadium. The Iceland international collected Kurt Zouma’s pass before he bent his unstoppable right-footed effort into the top corner for his 50th Premier League goal.

Finally, Andre Schurrle scored an excellent goal – his fourth of the season – but it came in a losing cause as Fulham lost 4-2 at Cardiff.

Which was your favourite goal? Vote below…