Tottenham boss Jose Mourinho will be looking to take advantage of Chelsea’s defeat to West Brom and cut the gap to the top-four spots when they face Newcastle today, but he has a few big selections to make this afternoon. Express Sport takes a look at the team Mourinho will likely go with against Newcastle.

No issues in goal for Mourinho with captain Hugo Lloris very much the man between the sticks.

Joe Hart may be a strong back-up option and he looked good in the Europa League, but he won’t dislodge Lloris in the Premier League.

The Frenchman enjoyed some strong performances for France during the international break as well with clean sheets against Kazakhstan and Bosnia.

And he’ll be looking for a fourth consecutive clean sheet for club and country today against a Newcastle side who have struggled to score of late. 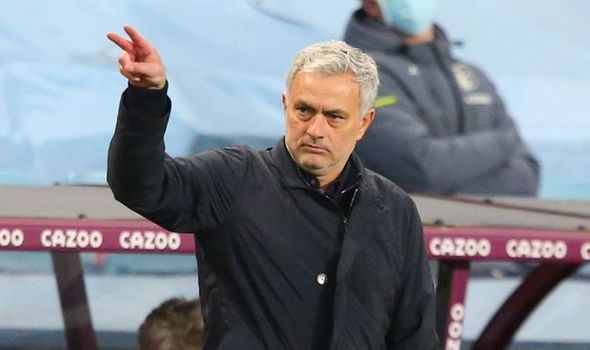 This is where Mourinho has the biggest issues for his team selection.

Both Matt Doherty and Ben Davies suffered injuries in the international break meaning they won’t be available.

Toby Alderweireld and Serge Aurier will both be available this time though after missing the Aston Villa game through illness.

However, Tottenham looked strong against Dean Smith’s side with Japhet Tanganga enjoying a good performance and Mourinho could well stick with him at right back while Sergio Reguilon is fit enough to start at left back.

It’s in midfield where Jose Mourinho has altered throughout the season.

Pierre-Emile Hojbjerg and Tanguy Ndombele are mainstays in the starting line-up, but the role further forward has been up for grabs all season.

Giovani Lo Celso has returned to fitness and he may well be the preferred option due to his ability to play out wide.

But Dele Alli may be given a chance to prove himself again for just his third Premier League start. 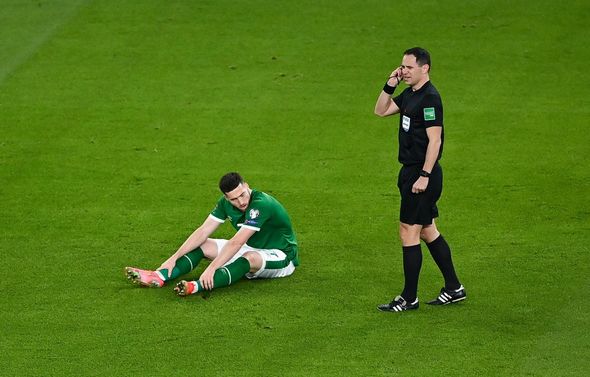 Lucas Moura was preferred over Gareth Bale against Villa before the international break.

And the Brazilian put in a lively performance as he provided the assist for Carlos Vinicus’ opening goal.

But Son Heung-Min’s return from injury could see Mourinho return to the preferred front three in recent months.

Gareth Bale should be back in the line up as he was in good form for Wales in the international break.