Manchester United and Chelsea are among the clubs who have been heavily linked with a move for Erling Haaland this summer and a potential deal will prove costly. The forward is one of the hottest young stars in world football and he has been in excellent form this season.

Haaland has netted a total of 33 goals in 32 appearances in all competitions for Borussia Dortmund this season.

The player’s father, Alf-Inge Haaland, and his agent, Mino Raiola were recently spotted in Barcelona where they met with club chiefs about a potential deal.

The pair also met with Real Madrid and they are set to hold talks with several Premier League clubs about Haaland’s future.

According to Spanish journalist Gerard Romero, the proposal put to Barcelona is worth a bumper £289m and it is expected to be put to other suitors. 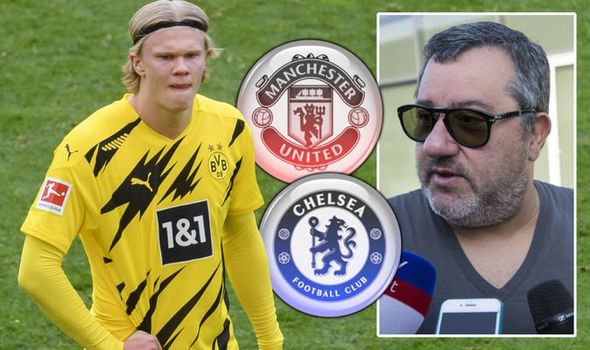 Raiola and Haaland Sr are reportedly after €20m (£17m) each for their roles in brokering the deal.

Reports have claimed that Dortmund have set Haaland’s asking price at €150m (£127.5m), taking the total finances involved in the potential deal to an eye-watering £289m.

Speaking to BBC Sport back in February, Raiola said: “It is obvious that everybody is looking at Erling as one of those potential new future stars because it’s so difficult to do what he does at his age at his level. 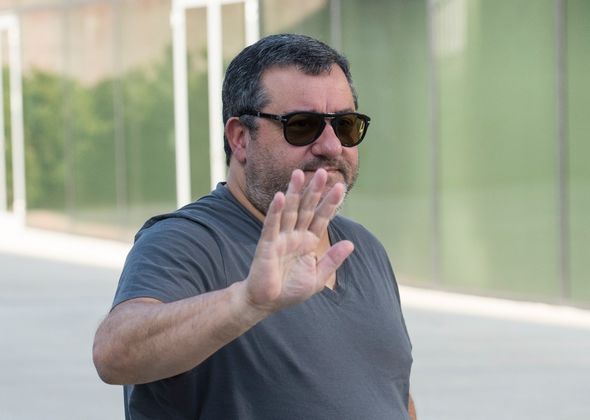 “He will be one of the future stars of the next decade because we see that stars such as Ibrahimovic, Ronaldo and Messi are coming to an age where everyone asks themselves: ‘How long can we still enjoy them?’ So everyone is looking for the new generation.

“Only a maximum of 10 clubs can afford to buy [Haaland] and give the platform you would like after you’ve been in Dortmund… and four of those clubs are in [England].

“I don’t think there’s a sports director or trainer in the world who would say ‘not interested’.

“It’s like saying: ‘Is there a Formula 1 team who would not be interested in having Lewis Hamilton?'” 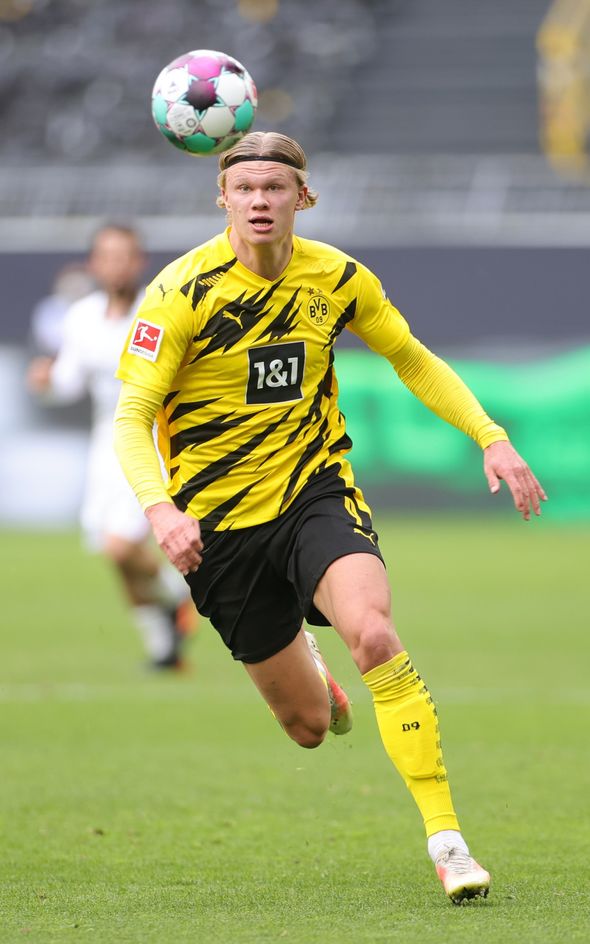 “We are very relaxed about that. Of course, we have been following the situation. But we had a very, very good talk with Mino and his [Haaland’s] father just recently.

“I don’t want to go into those talks now. From a certain point on, we may no longer be able to influence what the future will bring.

“I have seen the boy in training in the last two days and I have seen how hungry he is and the sparkle is in his eyes. We are very ambitious, we need Erling to achieve our sporting goals, and we have made that clear.”