Tottenham boss Jose Mourinho is keen on a move for Juventus outcast Emre Can with Borussia Dortmund, Everton and Paris Saint-Germain also interested. Can has struggled for game time under Maurizio Sarri this season, starting just twice in Serie A.

The Italian giants signed both Aaron Ramsey and Adrien Rabiot for free in the summer to join an already packed midfield.

The Germany international wasn’t included in Juventus’ Champions League squad for the group stages and it has been reported he is open to leaving Turin this month.

There has been suggestions he could be set for a return to the Premier League, just 18 months after leaving Liverpool for free.

JUST IN: How Tottenham could line up if Mourinho secures Gareth Bale transfer 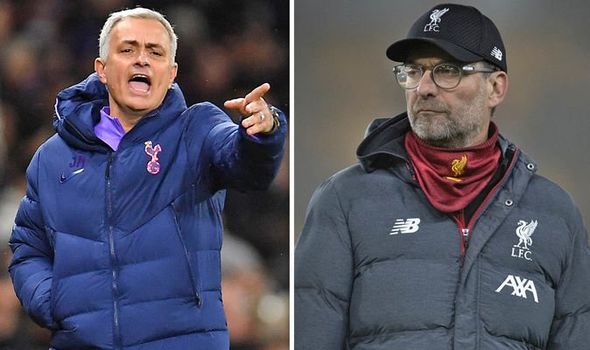 And Italian outlet TuttoJuve report Tottenham have joined the race to make a last-minute January swoop for the former Anfield star.

It is reported Mourinho is keen to make a move for Can, although there is plenty of competition for his signature.

A transfer though may take an offer in excess of £25million with Can having more than three years left on his contract with Juventus.

Can rose to prominence during his time at Liverpool and established himself as a key member of Jurgen Klopp’s midfield.

Paulo Dybala explains how close he was to completing Juve exit

Tottenham tipped to complete Willian Jose signing on one condition

He spent four years on Merseyside and played in the 2018 Champions League final against Real Madrid with Liverpool keen to sign him up to an extension.

Can ultimately rejected terms on a new deal with Liverpool, leaving the club for free after that Champions League final defeat.

The Juventus ace certainly values his time at Anfield though an he revealed last year that Klopp was upset by his decision to leave Merseyside.

“He was disappointed [Klopp]. He wanted me to stay in Liverpool, but accepted my decision,’ Can said. 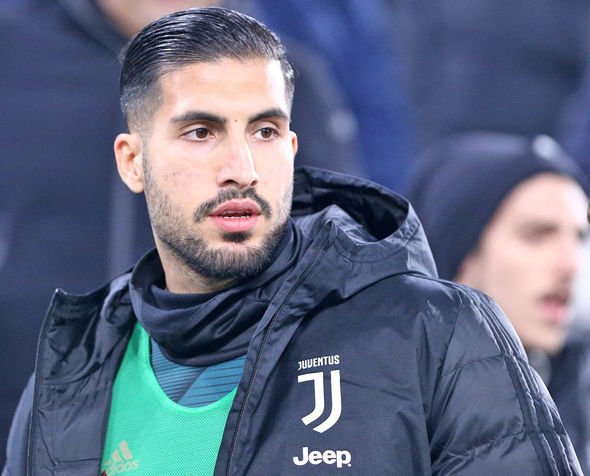 “He also knew that it was not a decision against him or against Liverpool, but for a new challenge at Juventus.

“I had a wonderful and memorable time in Liverpool and will always be grateful to all the people who have supported me there. I am still in touch with Jurgen Klopp.”

Tottenham have already been active in the January transfer window, signing Gedson Fernandes on an initial 18-month loan from Benfica.

The Portugal international made his first start for Spurs yesterday as Tottenham drew 1-1 with Southampton in their FA Cup fourth round tie.