Tottenham should look at signing either Southampton striker Danny Ings or Bournemouth’s Callum Wilson, says former Spurs forward Darren Bent. Tottenham are set to be without star striker Harry Kane for the majority of the season due to a serious hamstring injury. Spurs boss Jose Mourinho has been reportedly keen on a number of frontmen, most recently Porto’s Ze Luis.

But Bent believes his former side should look closer to home and go for Southampton hotshot Ings or Bournemouth’s Wilson.

The pundit admits Ings, who has scored 14 Premier League goals this season, would be hard to prise away from Saints.

“We’ve been talking about [Tottenham signing a striker] for a while,” Bent said on Sky Sports’ Transfer Show.

“Obviously Spurs’ problem has always been who do they bring in to play back up to Harry Kane.

JUST IN: Can Bruno Fernandes save Man Utd’s season as he closes in on January transfer? Big debate 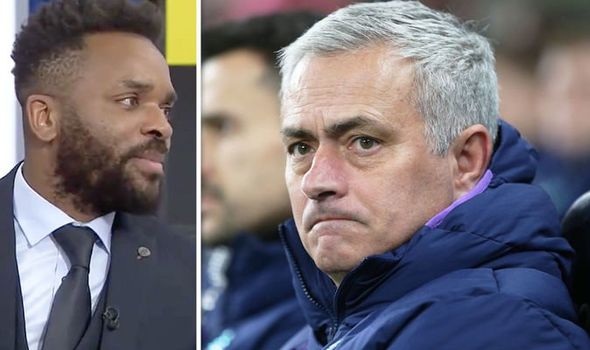 “Can they go and get the top of the top strikers, centre-forwards, who’s going to want to come and sit on the bench if Harry Kane’s fit? And the answer is no.

“But they’re going to have to go and find somebody because that’s a big, big miss.

“I thought maybe Danny Ings, maybe they’d look at him, but it’s going to cost a lot of money and especially the way Southampton are going, they’re probably not going to be able to get him.

“I looked at Callum Wilson as well, I thought that was another option where he’d probably want to make the move, I know Bournemouth are where they are at the minute in the relegation zone, but he’d probably look at that and go ‘Do you know what? I fancy my chances of getting myself in there, getting some game time’.”

Bent also reckons whoever Tottenham sign has a chance of nailing down a first-team spot, even when Kane is back fit.

“With this injury that Kane’s got, this is a really serious injury to his hamstring, he’s had an operation on it,” he added.

“There’s no guarantees as well that he comes back straight away and he’s 100 per cent – these things happen and they can go again.

“It’s one of those things, hamstrings are really, really tricky. 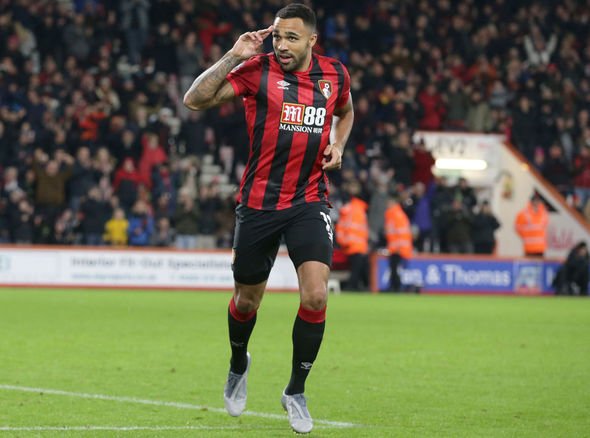 So I looked at that one as well but they need somebody who is going to come in and got to understand the situation.

“But it doesn’t necessarily mean that Harry Kane comes straight back in.

“I think whoever comes in now will get a lot of games and if Tottenham are flying and this guy’s scoring goals, then there’s no guarantees Harry Kane walks straight back into the team.”