Anthony Martial has been backed to get ‘even better’ by Erik ten Hag, who was impressed by his goal-scoring display during Manchester United’s 4-1 win against Melbourne Victory.

The French striker was seen as surplus to requirements under Ole Gunnar Solskjaer and Ralf Rangnick last season and was sent of loan to Sevilla in January after struggling to earn sufficient game-time at Old Trafford.

Following a scoreless nine-game stint in LaLiga, Martial returned to Manchester to train under the new Dutch boss and has since rediscovered his goal-scoring nous. 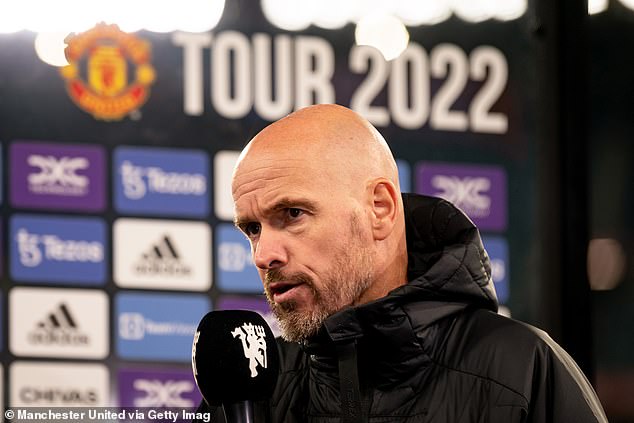 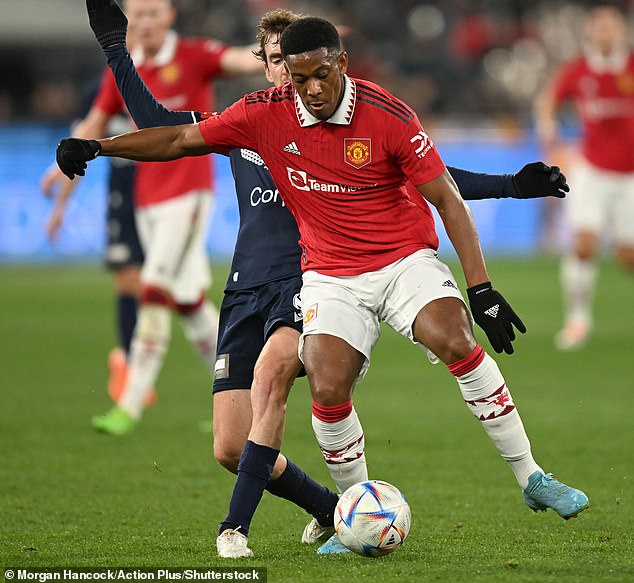 The forward scored his first pre-season goal in Tuesday’s 4-0 win against rivals Liverpool and netted once again in Melbourne on Friday.

Ten Hag may be short of options up front next season as Cristiano Ronaldo expressed his desire to leave Old Trafford two weeks ago, but the new manager is confident in the returning Frenchman ahead of the new campaign.

‘I’m sure [Martial] can come back even better,’ Ten Hag said. 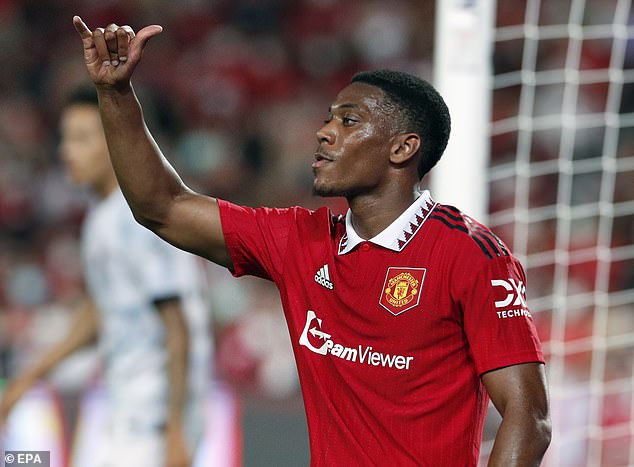 ‘I think when he has the right focus and the right motivation and he works hard he will have production because he is a good player.

‘I say when he has the right focus and every day delivers his max then he will have production and it’s up to him.’

Martial joined Manchester United for £36million in 2015 and has since made over 250 appearances for the club.

The 26-year-old enjoyed his best campaign in 2019-20, when he scored 17 Premier League goals to end the season as the club’s joint-highest scorer alongside Marcus Rashford. 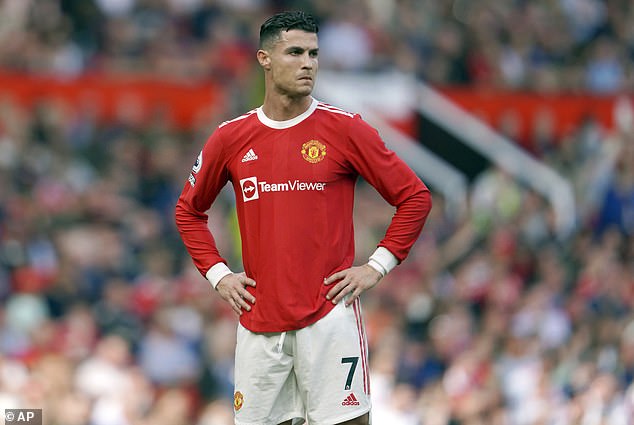