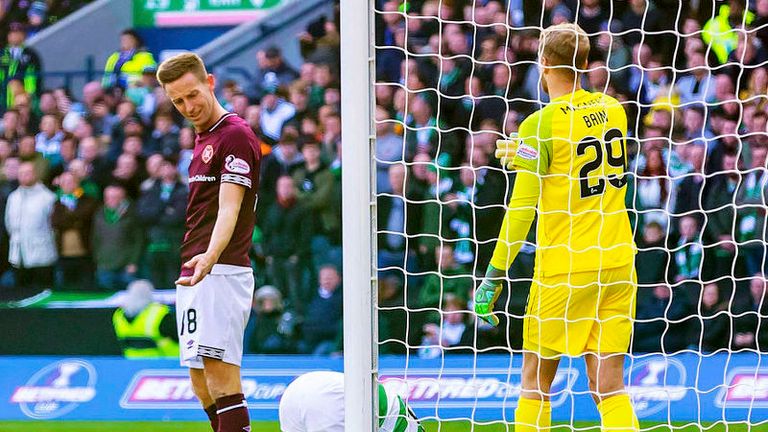 The Scottish FA compliance officer is understood to be looking at footage of the incident, which occurred during Celtic’s 3-0 win over Hearts at Murrayfield.

The pair came together in the Celtic penalty box, before Kouasi fell to the ground and later complained to referee Kevin Clancy. No action was taken during the game. 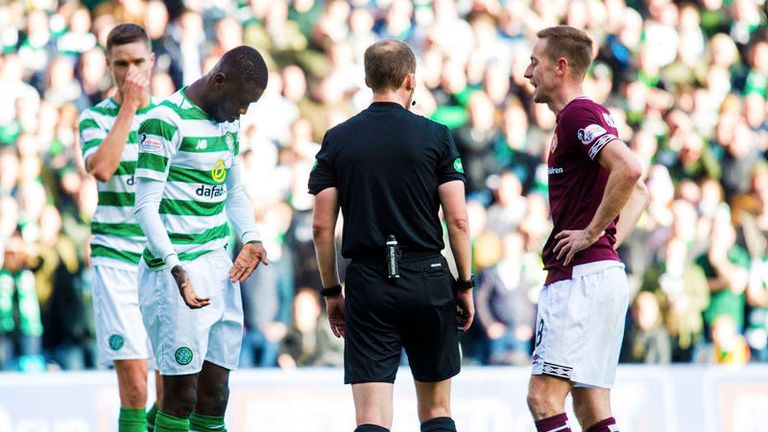 Under a change of the rules during the summer, making contact with a player’s groin area constitutes an act of “brutality” and as such is regarded as violent conduct, which carries an automatic two-match ban.

The compliance officer has until 3pm on Tuesday to contact Hearts, if they feel there is a case to answer.

Should a charge be given, MacLean would still be available for Wednesday’s match against Hibernian with any potential hearing taking place after that game.