Ole Gunnar Solskjaer has admitted he is looking to improve his squad after being asked what Manchester United’s plans were regarding Harry Kane and his transfer declaration to the Tottenham board.

Solskjaer’s answer to a question about Kane has indicated that he is not completely happy with his squad at United.

It comes as speculation over the Tottenham forward continues to mount after reports emerged that he wanted to leave at the end of the campaign.

It has been a tough year for Spurs, who look destined to either play in the Europa League, the newly-formed Europe Conference League or nothing at all next season.

They also were beaten by Manchester City in the Carabao Cup final – a first chance of silverware since their Champions League final loss to Liverpool in 2019. 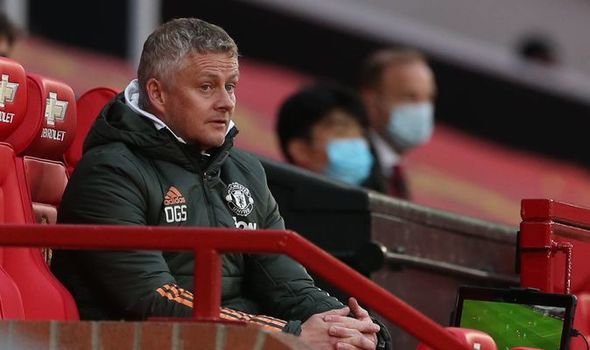 To add to the misery, Jose Mourinho has been sacked and there are no plans over who will replace the Portuguese coach.

It has dawned on Kane that he might not be able to achieve his dream of winning the biggest prizes with his boyhood club.

The likes of United and City are looking to snap up the England international despite Spurs chief Daniel Levy being prepared to go to war to keep the striker.

Solskjaer was asked what are United’s plans over regarding Kane and his answer indicated that there was business to be done in the summer window.

“I can’t talk about players from other teams,” he said when specifically asked about the 27-year-old.

“I think you know me well enough, and I don’t think that’s very respectful of any team, any players.

“There’s loads of good players out there. I could say Messi is interesting, or Ronaldo, but I can’t talk about them, you know.”

And when asked if a new striker is on the way despite Edinson Cavani’s new contract, Solskjaer added: “Yeah Edi signed, but how many good strikers have we had at this club? 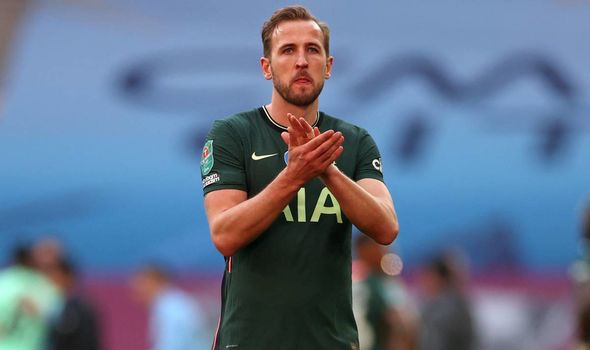 “I can’t say we’re not signing a striker, of course not, because we’re building and working towards a better squad.

“We’re top three two years on the bounce but we’re still nowhere near where we want to be.

“So hopefully we’ll end up with a stronger squad when we start next season and be more consistent and challenge the ones in front of us.”