Manchester United and Manchester City are reportedly set to compete for the signature of Declan Rice this summer. The West Ham United midfielder has long been linked with a move away from the London Stadium in the past.

He has been rumoured to be under consideration by the Red Devils and the Citizens on a number of occasions but this summer could see them being in direct competition according to The Athletic.

Pep Guardiola is apparently set to have funds available in the transfer window and sees Rice as an ideal replacement for the veteran Fernandinho.

Meanwhile, it’s said Ole Gunnar Solskjaer could decide to make a move for the England man should fellow midfielder Fred be moved on during the summer transfer window.

It is apparently likely that the Brazilian could be sold and should they look to sign Rice, they will have to beat City to his signature.

Since breaking through into the Hammers’ first-team, Rice has forged a reputation as an extremely capable defensive midfielder. 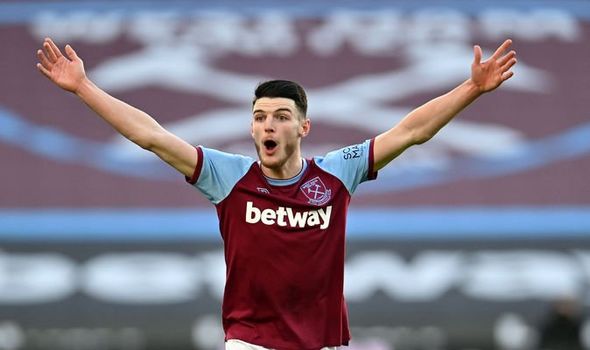 He has now made 143 appearances for the London club in all competitions and has played a pivotal role in their challenge for European football throughout the current campaign under David Moyes.

As a result, he has gone on to become an England regular having accumulated 15 caps for the Three Lions.

The midfielder has already had a big price put on his head by manager David Moyes amid the transfer speculation.

Talking in March, the Scot said: “I don’t agree with the owners that Declan Rice is a £100m footballer. Far, far more than £100m. Far, far more. 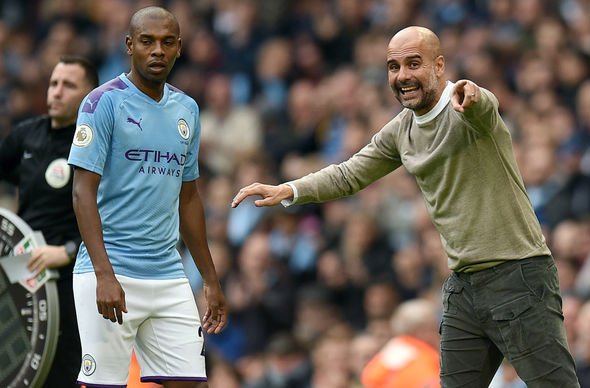 “I look at the players who have joined some clubs from overseas and come in and nowhere near had the impact Declan Rice would have.

“I certainly wouldn’t put a price on it. You can decide which figure you want to put on it but I wouldn’t be sanctioning anything like that, that’s for sure.”

Meanwhile, the former Man Utd manager has suggested that he does not expect the midfielder to be angling for a move this summer.

He continued: “Declan seems very settled and in fact he is captaining West Ham, he plays for England, and I want to keep Declan thinking that his ambitions can be achieved here at West Ham and I will have to keep pushing that and keep pushing that with the owners as well. 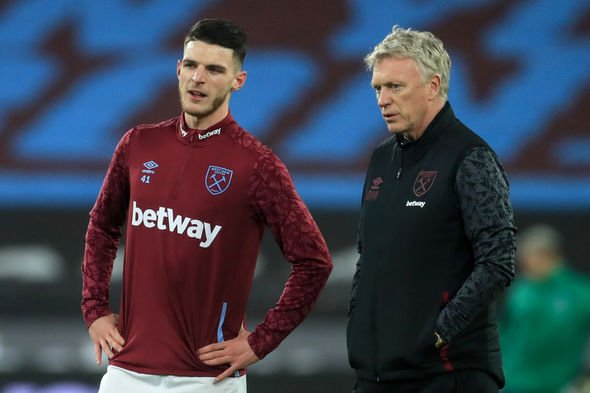 “For me, I have watched the prices of some players who have gone to clubs recently and they could not lace Declan Rice’s boots.”

The midfielder endured a somewhat frustrating evening at the Hawthorns on Wednesday despite the Hammers winning 3-1.

He stepped up to take an early penalty but missed by striking the base of the post.

The three points leave West Ham sixth in the Premier League table and on the verge of UEFA Europa League football.