Wales manager Ryan Giggs believes Gareth Bale is primed to deal with scrutiny at Real Madrid and insists his club form will not affect his international displays.

The Real forward has been subject to abuse and booing by fans while the La Liga side have faced a barrage of criticism in recent weeks after a run of poor form led to the sacking of Julien Lopetegui.

Manchester United legend Giggs named Bale in his squad on Monday for Wales’ Nations League clash with Denmark and friendly against Albania after the 29-year-old missed last month’s internationals with a thigh injury. “I had it at United,” Giggs said. “You’re under that scrutiny all the time so that’s something Gareth’s used to.

“He likes coming away. He was with us for more or less the duration the last camp trying to get over his injury.

“So, I know he can’t wait to join up with the lads and be a part of the game.”

Wales lost their Nations League opener against Denmark in September, but back-to-back wins over the Republic of Ireland have left them top of group B4. 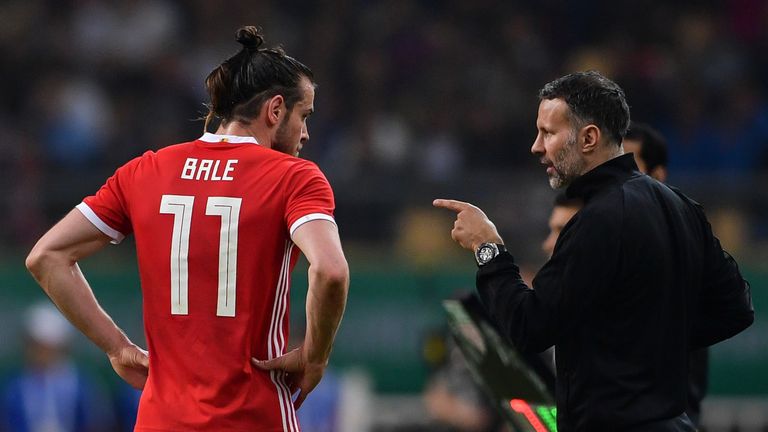 A win over Denmark at the Cardiff City Stadium on Friday, November 16 will secure promotion to League A.

The return of Bale, who has scored 30 goals in 72 appearances for his country, will improve Wales’ chances and Giggs is confident the situation in Spain will not affect his performance.

“We’re talking about a world-class player who obviously never lets his country down,” Giggs added. 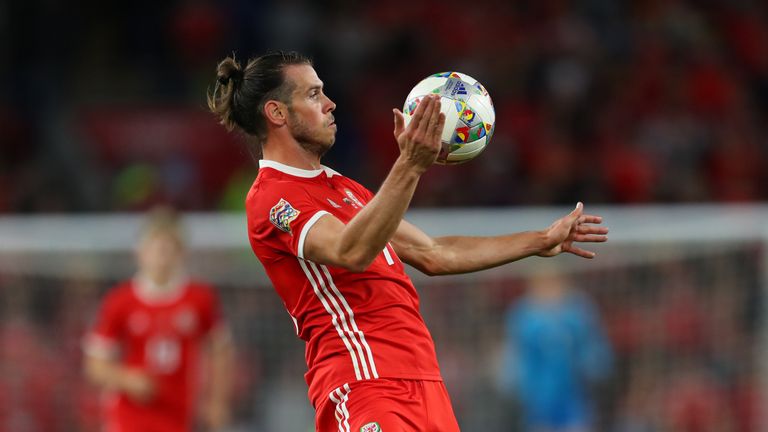 “Being at a big club like Real Madrid and such a successful one, he would’ve seen everything.

“I don’t expect Gareth to turn up in any other way, any other sort of mood than he would have in the past, because he’s a professional player, a brilliant player and one that we obviously want within the team and the squad.”