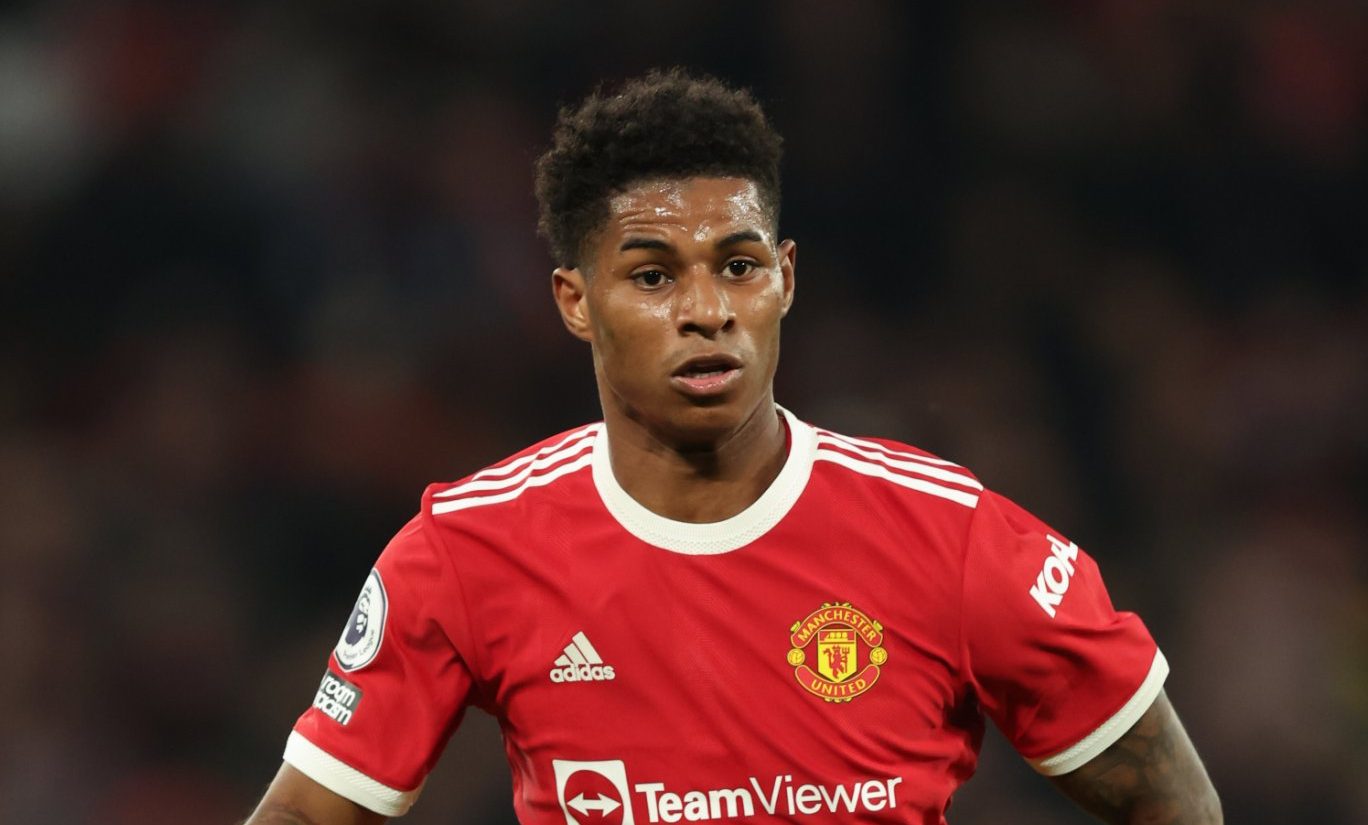 Roy Keane has criticised Marcus Rashford for smiling during his warm-ups for Manchester United and has accused the forward of ‘playing like an immature kid’.

Rashford has struggled to make an impact for United this season, scoring just four goals in 24 Premier League appearances so far.

The 24-year-old has struggled to secure a regular starting role in the team since Ralf Rangnick replaced Ole Gunnar Solskjaer as manager, but Keane believes the England striker has not deserved more playing time.

Asked what he wants to see from Rashford, Keane told Sky Sports: ‘A bit more courage from him, we’ve not seen enough of it.

‘He’s now 24 years of age, he’s got to show more maturity, be more consistent, that’s the key to play at any big club.

‘He’s got to do a lot more, I’m really frustrated with him.’

Asked if Rashford is now playing for his future, Keane said: ‘I think they all are.

‘I think you’re always in a sense playing for your future. You’re talking about a reaction from the manager, as if you need loads of setbacks to get a reaction. The key is to do it week win, week out.

‘Every time I see Marcus getting warmed up, he’s always smiling, I don’t like players smiling too much. You smile when you do score, when you do something.

‘What we said when he first burst on to the scene, he affects games, he doesn’t affect games any more. He does very little. The performance last week [against Liverpool] I mentioned he played like a child, like an immature kid in terms of his hold-up play.

‘He’s playing in a wider position tonight [against Chelsea], that’s probably easier for him, you just need to see some more.’

When it was put to Keane that if you smile it means you’re relaxed, the former United captain fired back: ‘Not all the time.

‘Every time I see him in the warm-up he’s laughing or smiling. You’re going to war. You’re fighting for your future, start smiling when you score a goal, or you do something that affects the game, or gets people off their seats. Laughing all the time in a warm-up… come on.’