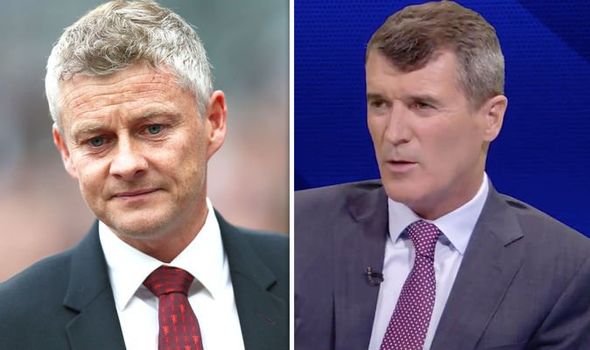 Roy Keane was left “amazed” by the performance of Manchester United at West Ham on Sunday – but not in a positive way.

Keane was working as a pundit for Sky Sports after signing for the organisation on Saturday.

And the Irishman was, as ever, not afraid to say what he really thinks about his former side.

West Ham took the lead on the stroke of half time following a fine finish from Andriy Yarmolenko.

It sums up United’s performances – as usual, just not good enough

Keane tore into the way United attempted to defend the West Ham attack.

The former Red Devils captain says the performance was typical of United in recent times.

Asked how he felt about West Ham’s opener, Keane replied: “How easy it is for West Ham.

“You look at [Mark] Noble here when it eventually comes into him, he ends up taking nine touches on the ball, I think it’s nine. 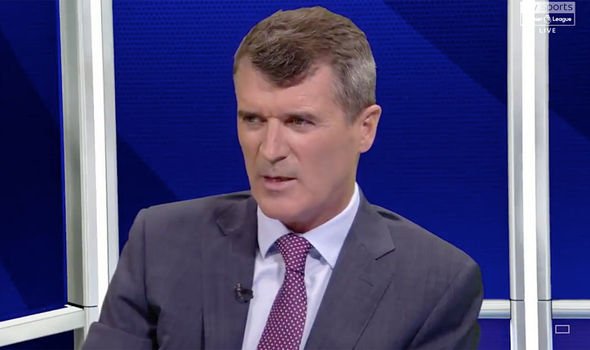 “No pressure on the ball. I could still play today.

“Nice little pass, lovely finish but where is the pressure on the ball? I go back to basics to defending.

“United have bodies back but there’s no good being back unless you’re going to put pressure on the ball. Look at Noble, it’s too easy. Simple.

“Nice bit of quality from West Ham, a lovely finish.

“But it sums up United’s performances – as usual, just not good enough. 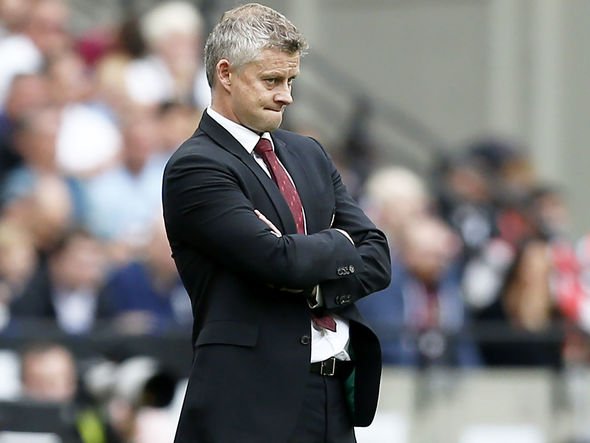 “Going through the motions, walking pace. You’ve got to get to people, it’s the basics of football, particularly in defending.

United were without 17-year-old Mason Greenwood for the trip to the London Stadium due to illness.

And with Anthony Martial already out injured, their striker woes continued as Marcus Rashford had to be taken off with an injury to his left leg on the hour mark.