Rangers post huge annual loss of £14.3m as club continues to pay the price for Pedro Caixinha’s disastrous tenure and improvements to facilities

Rangers posted a huge annual loss of £14.3million on Wednesday night as the cost of Pedro Caixinha’s disastrous tenure and improvements to facilities hit home.

Ibrox chairman Dave King insisted, however, that the club had been able to ‘normalise’ their financial affairs during that period and ‘no longer faced questions’ about their financial strength when dealing with institutions and suppliers.

The losses for the 12 months to June this year more than doubled from the £6.7million for the previous year. 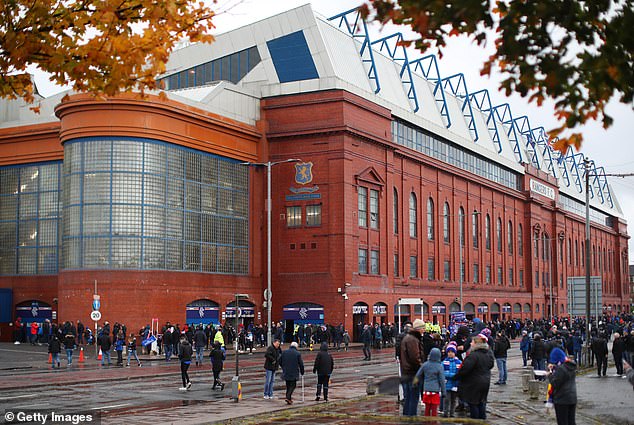 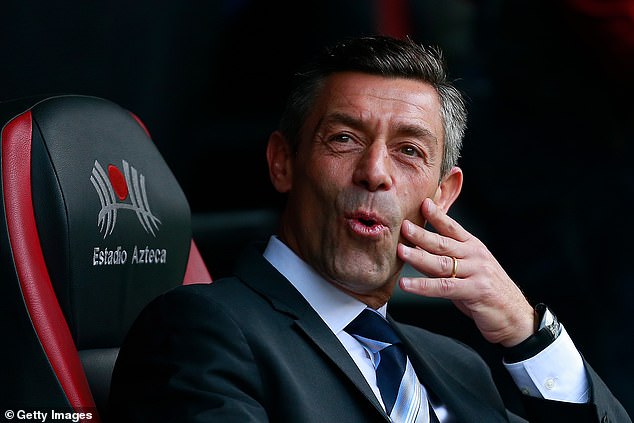 It reflects a bruising period in which Rangers funded Caixinha’s ambitions in the transfer market, only to be forced to pay off the Portuguese coach and his backroom staff last October. The embarrassing defeat to Progres Niederkorn had denied Rangers any European income during Caixinha’s tenure.

After Graeme Murty’s spell in interim charge, further expense was incurred through hiring Steven Gerrard and his staff in May. The money earned from this season’s 11-match unbeaten run in the Europa League will be reflected in next year’s accounts.

Rangers have also spent a significant seven-figure sum on updating Ibrox – including work on the roof – with further cash outlaid on sprucing up the Hummel Training Centre.

The club’s turnover for the year was £32.6m – up from £29.2m – with King paying tribute to the investors who have advanced soft loans to aid the spending.

‘On balance, the year to June 30, 2018, was a positive one despite the need for further change to ensure the progression that this Club requires both on and off the pitch,’ said King in a statement. 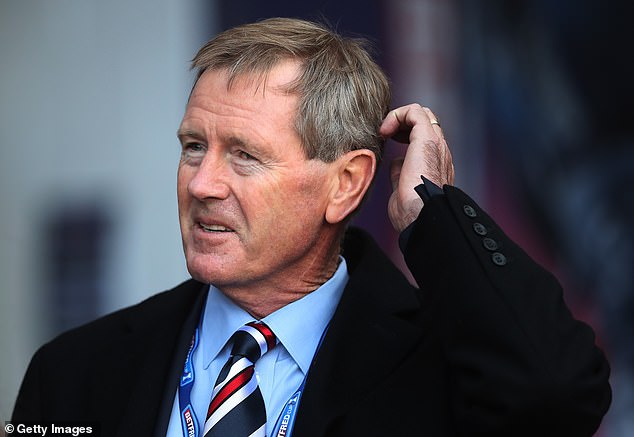 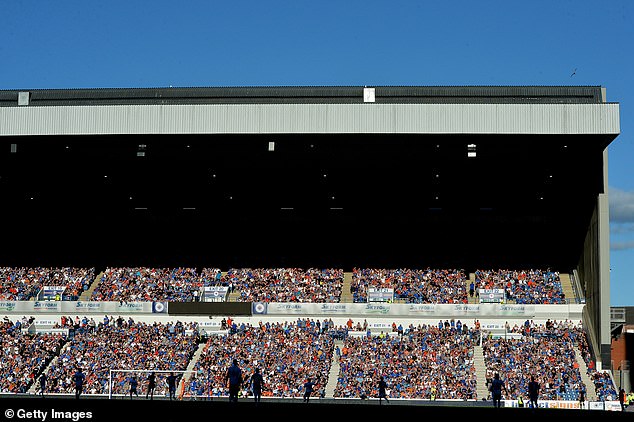 ‘Figures can be reviewed in various ways but the underlying and strong message is that Rangers, as a football club and business, continues to move forward. It will always be a challenge to meet the demands and expectations of a wonderful support and that is why we continue to invest massively in our infrastructure, team and staff.

‘It was inevitable, given our dire starting position that vast amounts of money would have to be spent on rebuilding our facilities and the various departments within them. These costs are reflected in the figures but it is important to highlight that the last financial year saw us normalise our financial affairs to the extent we no longer face questions about our financial strength when dealing with suppliers, other clubs and financial institutions.

‘This is an extremely positive change over such a short period and I cannot thank my fellow Directors and other investors enough for their continued support which helps drive our Club forward.

‘Again we have had to reassess our team management structure and this of course means a further spend, from which we did not shrink and neither will we neglect the infrastructure, which accounts for a huge amount of our spending even if this work goes largely unseen.

‘Witnessing the selfless extent to which my colleagues are willing to invest has been truly humbling and the structure of the loans advanced means they can be converted to equity when future share issues are undertaken. So, when analysing the financial statements under review these loans can be viewed as equity and not third-party debt.’