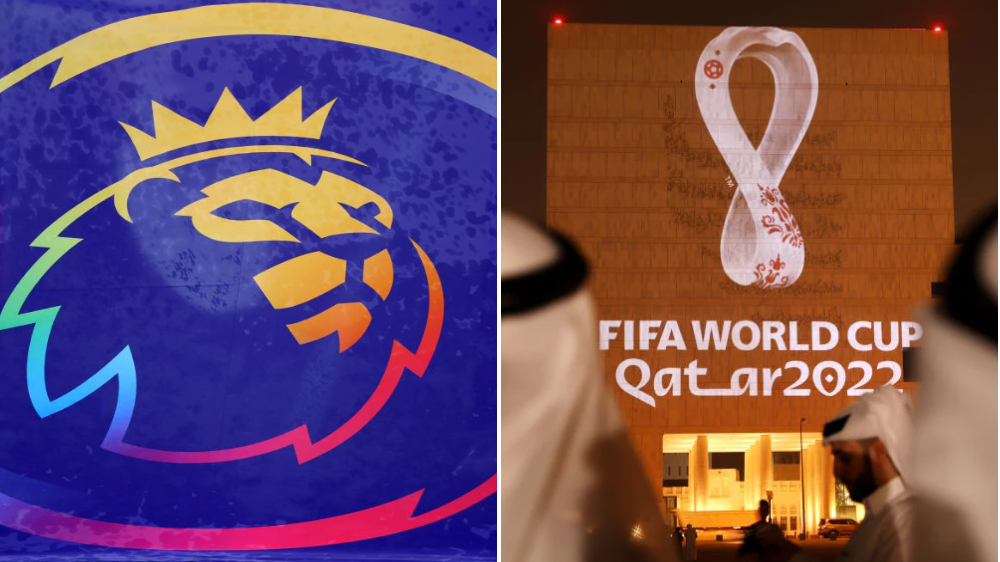 The Premier League has been urged to cancel its final round of fixtures before the World Cup starts as injuries continue to pile up.

Each Premier League club has two more league games before the mid-season break for the Qatar World Cup.

Every team will be in action on the weekend of November 12-13, just a week before the 2022 World Cup starts on November 20.

England commence their World Cup campaign the following day and have already been rocked by several injury concerns in the build-up to the tournament.

Reece James, Ben Chilwell, Bukayo Saka and Kyle Walker have all suffered injury scares in recent weeks, with several managers bemoaning the even more hectic state of the football calendar.

South Korea hero Son Heung-min faces a race to regain his fitness before the tournament starts and Manchester United defender Raphael Varane is another major doubt.

With the possibility of more players suffering injuries in the coming weeks, former Tottenham midfielder Jamie O’Hara believes Premier League fixtures should be sacrificed before the World Cup.

‘Cancel the last round of games in the Premier League, give them a bit of breathing space,’ O’Hara told talkSPORT. ‘The Premier League should do it, or the players should get involved.

‘This is the problem with the Premier League. It’s all about money, all about getting the revenue in. The players are not being protected.

‘It’s as simple as that. There are too many games and too many injuries and England are going to suffer.’

‘We keep going on about the amount of fixtures they have to squeeze in before the World Cup starts, and big games too.

‘This game tonight, the last Champions League group game, is meant to be played in around the second week of December. The big players have had to play in these games to get the club through.’

Meanwhile, former Liverpool and England defender Jamie Carragher says it is ‘absolutely disgusting’ that the World Cup was moved to the winter so that Qatar could host the tournament.

‘I think it’s an absolute disgrace that the World Cup is in the position that it’s in, For lots of reasons,’ Carragher said on CBS Sports.

‘I think that it was corrupt that Qatar were given the World Cup, and we knew at the time when they campaigned on having it in the summer, it was impossible to have a World Cup in the summer due to the temperature.

‘Thierry [Henry] just mentioned Gavi, players all around Europe and the world could get injured… a ten day injury is going to keep players out of the World Cup, which should not be happening, and it all started with FIFA giving them the World Cup in the first place.

‘Then they’re moving it and obviously, the stuff that goes on in their countries are a completely different issue as well. But I think it’s absolutely disgusting.’