‘We are Halland. He is Haaland’: Swedish province urges fans to stop mixing their name up with Manchester City’s in-form superstar – whose rapid rise is ‘completely suffocating’ the region’s tourism profile

A Swedish province has kindly asked fans to stop getting its name confused with Manchester City talisman Erling Haaland.

Halland, a province in Sweden with a population of more than 300,000, has seen its online presence take a major hit since the Norwegian’s summer move to the Etihad, due to supporters misspelling Haaland on social media.

The hashtag #Halland is now sending users to content about the Manchester City forward rather than the province, which has majorly impacted its tourism profile. 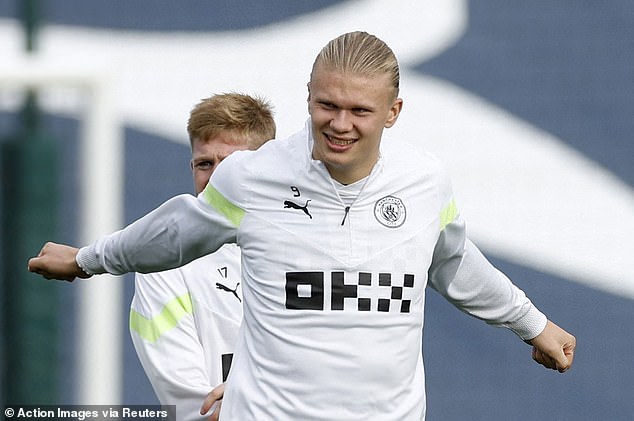 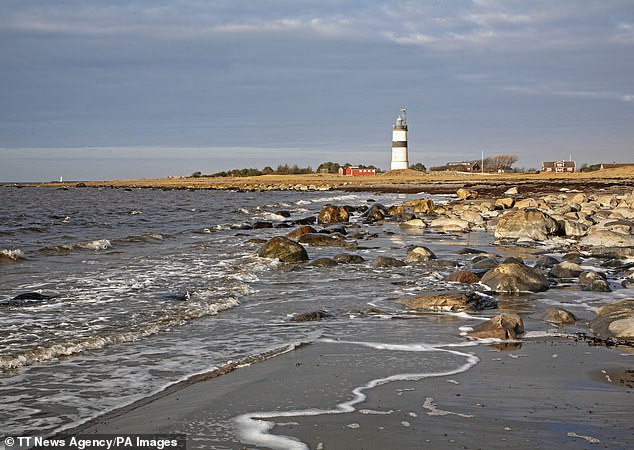 Haaland has netted 22 goals in 16 matches across all competitions since arriving in Manchester for £51million this summer, prompting millions of fans to search for the superstar.

He wrote: ‘We are Halland. He is Haaland. The popularity of the football phenomenon is completely suffocating our online presence.

‘To our despair, we now see that all of our efforts promoting Halland are rapidly being wiped away. 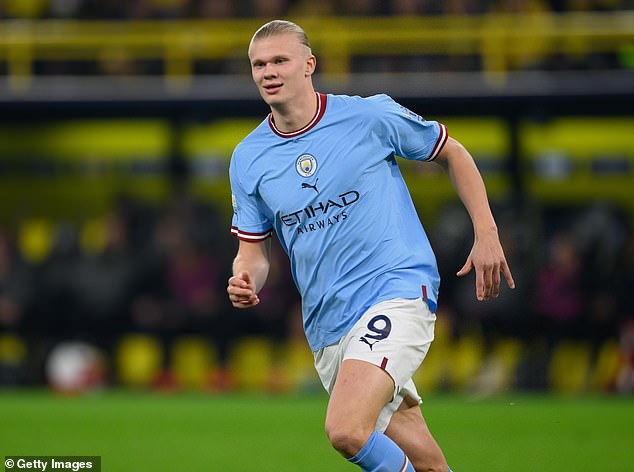 ‘If nothing is done, we fear our dear region is at risk of becoming a forgotten Atlantis, a place only known in stories and ancient scriptures.’

Sandberg explained further in an interview with BBC News and said:  ‘When you write in Halland, looking for the beautiful region where we live in Sweden, you get Haaland all over the place.

‘Since Haaland arrived at Manchester City and scored all those goals, we have been overwhelmed by his presence in our hashtags and in search engines.’

He added: ‘We’d love him to come here. A lot of Norwegians do come here every year, so he would feel right at home. See you next summer in Halland, Haaland?’