Ousmane Dembele set to join Chelsea from Barcelona on one condition 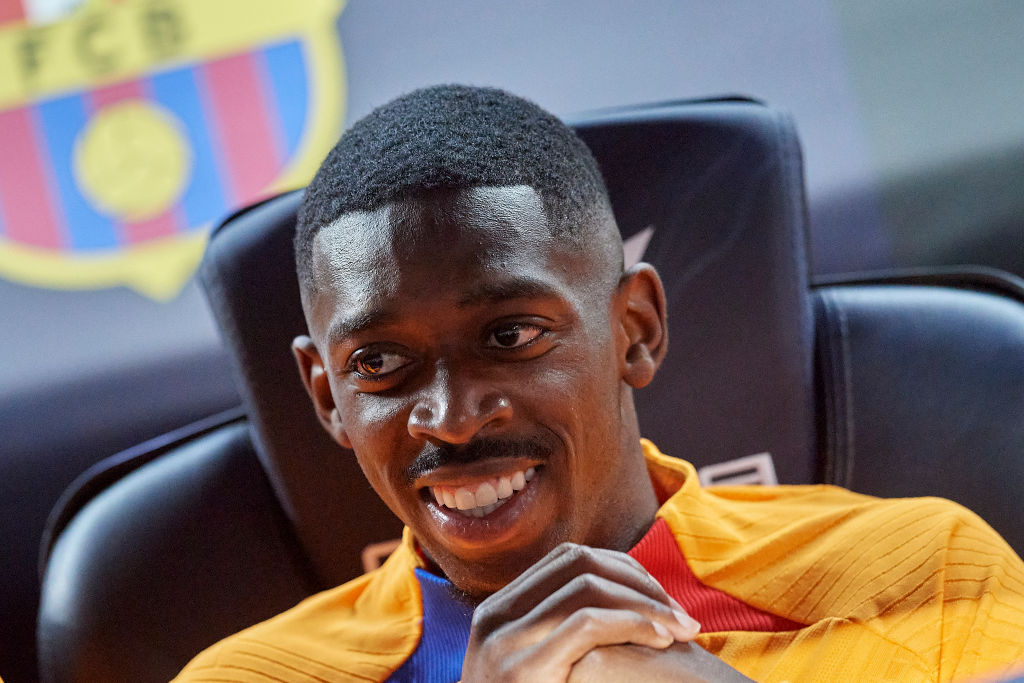 Ousmane Dembele is ready to join Chelsea from Barcelona this summer but is seeking assurances from Thomas Tuchel before he agrees to a move.

The France international’s career has been revived by Xavi following his appointment at Camp Nou midway though last season.

Dembele’s previous five years at Barcelona had been characterised by a series of disciplinary breaches and a lack of fitness, but he recently returned to the sort of form which persuaded the club to play £117million for him back in 2017.

Barcelona will make one last attempt to convince the 25-year-old to sign a new contract but, according to The Sun, Dembele already has his heart set on a move to Stamford Bridge.

Now the club’s ownership situation has been resolved, Tuchel is hopeful of assembling a squad which is capable of competing with Liverpool and Manchester City.

Tuchel has worked with Dembele before at Borussia Dortmund and believes the winger can aid his quest to win the Premier League.

Dembele is keen to reunite with his former manager but wants to be sure he will be given a key first team role and is unwilling to sit on the bench, as he has done for much of his Barcelona career.

The former Rennes star appeared to play down the possibility of him joining the Blues in footage that appeared on social media earlier this weekend,  telling a fan he is ‘fine’ at Barcelona and will be staying put.

A video that has emerged on social media shows a fan interacting with Dembele as they sit in their cars at a traffic light.

‘Are you staying in Barcelona?’ the fan asks, with Dembele replying: ‘Yes.’

Spanish outlet Sport say the supporter then asks specifically about Chelsea and whether Dembele wants to work with Tuchel at Stamford Bridge, to which he replies: ‘I’m fine at Barcelona.’

Chelsea also retain an interest in City winger Raheem Sterling and will look to move for the England international once Romelu Lukaku’s future is resolves.