Newcastle have confirmed the signing of Inter Milan midfielder Valentino Lazaro on loan for the remainder of the season.

The club have agreed a £1.25m loan fee for the Austrian, who had had also held talks with RB Leipzig and Bologna.

Lazaro began his career at Red Bull Salzburg before earning a move to Hertha Berlin and then joining Inter in the summer. 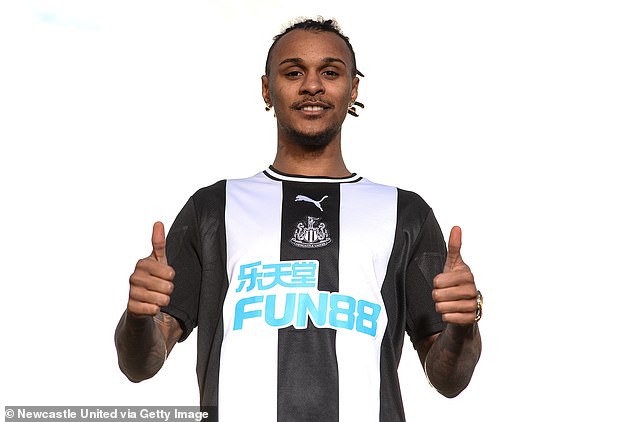 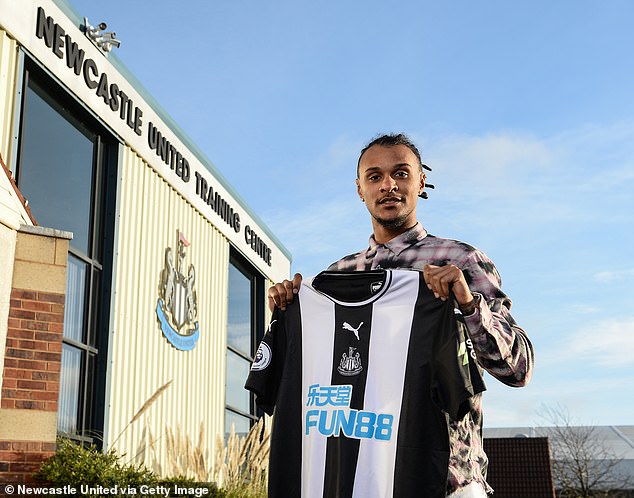 He will wear squad number 23 for the Magpies and is the club’s second acquisition of the January transfer window, following Algeria international Nabil Bentaleb, who joined Newcastle from Schalke 04 for the rest of the campaign on Tuesday.

‘I’m very happy to be here and can’t wait to meet all my team mates, get out on the training pitch and hopefully get a lot of victories in the future,’ Lazaro said.

‘I’ve only heard great things about the club. I’ve had good talks with the coach so I feel very happy to be here now. Those conversations convinced me that this is the right place for me to come.’ 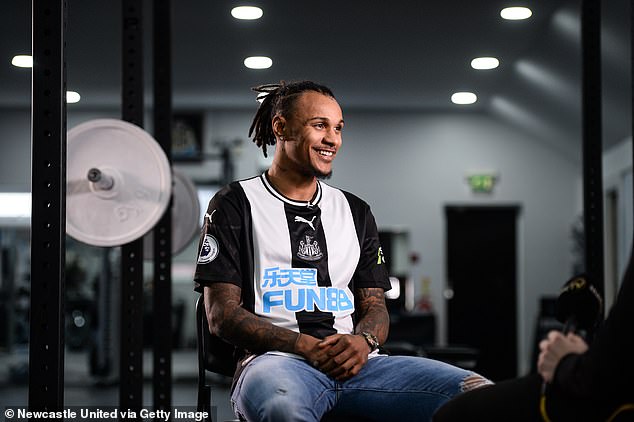 Manager Steve Bruce added: ‘Valentino is a quality player who’ll add to us in attacking areas of the field, where we need to improve. He can play in a few positions but he is a natural winger with an excellent delivery.

‘We have worked hard to get him ahead of other clubs, so I’m delighted with what we’ve done. Along with Nabil Bentaleb, he’ll give us strong options.’

Bruce has also outlined his intentions to hand the player his debut against Oxford in the FA Cup. 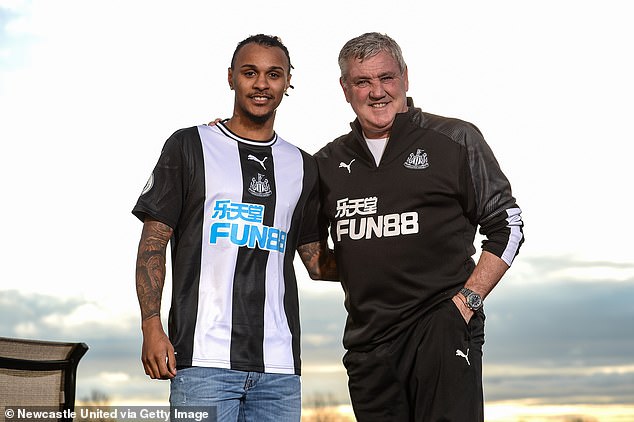