Newcastle could be tempted to use Martin Dubravka in their negotiations with Leicester City in order to secure the signature of target James Maddison. The Magpies are keen to bolster their ranks before the transfer window closes so that they can continue their upwards trajectory under their new ownership.

Eddie Howe’s side have signed Sven Botman and Nick Pope so far this summer, whilst also making Matt Targett’s loan move permanent. However, their business is far from finished and they are eying up players who can take the club to the next level.

England international Maddison is one player being targeted by the Toon, with the Daily Mail reporting that Leicester have rejected two bids for the player from Newcastle. The Foxes are demanding a fee of £60m for their playmaker so far, a figure that Howe’s side have fallen short of with their opening two offers.

But the Magpies could be tempted to propose a player plus cash deal for Maddison, with the same report stating that Leicester are interested in their goalkeeper Dubravka. Brendan Rodgers’ side are in looking for a new shot-stopper, with club captain Kasper Schmeichel set to join Ligue 1 side Nice soon – with his medical scheduled for Wednesday. 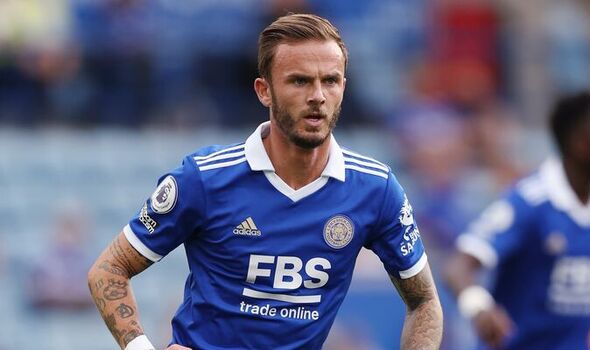 Dubravka made 26 appearances for Newcastle last season, keeping eight clean sheets. The Slovakia international may have slipped down the pecking order at St James’ Park now though following the arrival of Pope from Burnley, who was key in giving his side a glimmer of a chance of surviving relegation.

Newcastle are wary of their Financial Fair Play situation though and therefore could be tempted to part ways with the 33-year-old as part of a deal for Maddison rather than submitting an improved third bid for the ex-Norwich midfielder. It is also stated that the Tyneside outfit are exploring the possibility of swap deals. 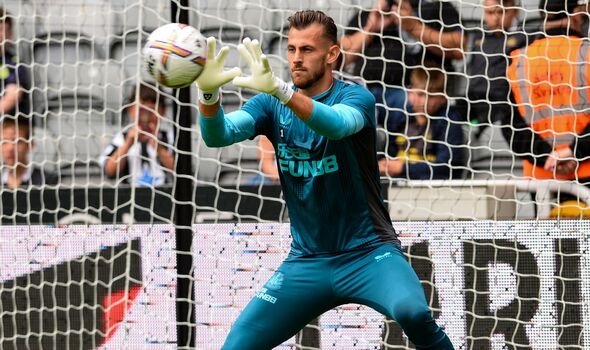 Asked about a potential £40m bid from Newcastle for being turned down recently, Rodgers said: “He’s still very much a player here. Naturally, the players are sought after because they are talents. You see his performance, you see how happy he is and he’s not a player we want to sell.

“It’s not for me to put valuations on the players, it’s not my side, but that might just cover three-quarters of his left leg, that price. He’s a top player.” Leicester have been firm with the valuations of their stars so far this summer and that stance is unlikely to change with the start of the season looming – with their valuation of £80m for central defender Wesley Fofana highlighting that they are in no rush to sell key members of the squad.