Former Tottenham striker Darren Bent has cast doubt over Marc Cucurella’s place in the Chelsea team should the Brighton full-back complete a £50million move to Stamford Bridge. The Spaniard has reportedly agreed personal terms with the Blues, who are set to pay the fee that Manchester City were quoted but walked away from.

Talks moved quick after Pep Guardiola’s side abandoned a potential move for Cucurella, and Chelsea swiftly agreed personal terms for the 24-year-old. The transfer fee is still to be discussed but reports have claimed that Chelsea are prepared to pay £50m for the man Bent doesn’t believe makes their starting lineup when everyone is fit.

“I like Cucurella,” Bent told talkSPORT. “I think he’s a very good player going forward. His first season at Brighton last season I thought he was brilliant, got forward, causes problems, got a nice left foot, good distribution, good energy, and he can defend.

“He will be a good signing. I’m not calling him a squad player at Chelsea but I think if everyone is fit, he doesn’t start. You’re talking about a team that’s competing at the very highest [level]. Chelsea are in the Champions League.” 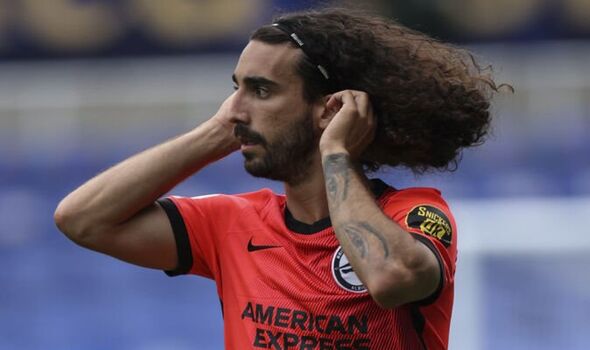 When asked about Cucurella playing more of a squad role, Bent replied: “Yeah, to Ben Chilwell. At City he still wasn’t going to play ahead of [Joao] Cancelo. So he would have been in the same boat.”

While Cucurella could provide competition for Chilwell at left wing-back, he could start the season in that role as the England international is eased back from the ACL injury he suffered in November. The Spanish defender also played at centre-back on several occasions under Graham Potter and could be used in a similar role in Thomas Tuchel’s back three when Chilwell is fully fit. 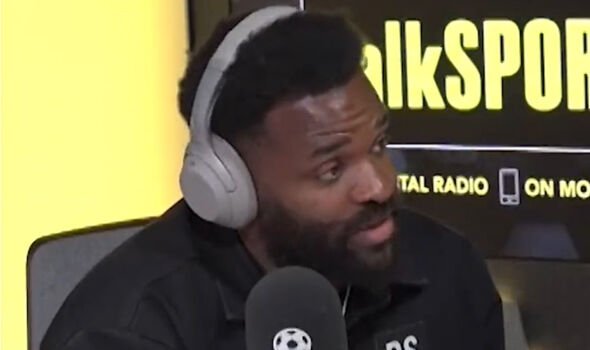 The German coach admitted that his priority in the transfer window was to reinforce his defensive options, following the exits of Antonio Rudiger and Andreas Christensen this summer. “I would not rule it out [signing another striker] but right now it is not the priority,” Tuchel told Sky Sports. “The priority right now is defence, it’s not a secret. From there we need to see what’s possible.

“We’re competing against the two top teams but Tottenham did a very active and aggressive and early transfer period, they have maybe the strongest squad they have ever had with one of the best coaches in the world.

“Manchester United are never shy of recruiting with a new coach and Arsenal had some big signings already so we need to keep the level up to be competitive. The signing of Raheem [Sterling] shows what we’re capable of doing, it shows the ambition of the club and the ownership and it’s good because we’re all here to win and compete.”