Manchester United will hand a five-year deal to Sunderland starlet Logan Pye to see off interest from Premier League rivals Arsenal, according to reports.

The 16-year-old is turning heads after some impressive displays for the Black Cats’ youth teams, and now the Red Devils want to secure his signature as they look to build for the future, the Sun claims.

Pye is seen as the next big thing at the Stadium of Light, although he has not yet been picked to play in the first team. 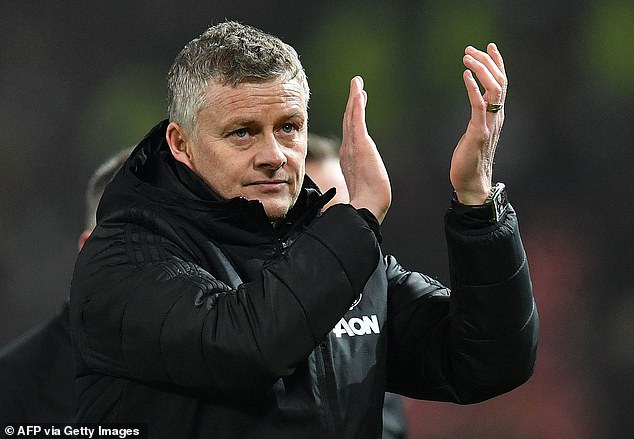 He is an England youth international having featured for the Under 16s – receiving his first call up at the age of just 14.

Pye has played 13 times for Sunderland’s Under 18s this season, netting once and notching an assist.

The likes of Manchester City and Liverpool are also though to be looking at Pye, who turned 16 in October – making it easier for club to bring him in, and United are looking to steal a march on their rivals by swiftly offering him a contract.

The Red Devils are looking to assemble the next batch of youngsters that can be developed at Old Trafford and come through to the first team in years to come. 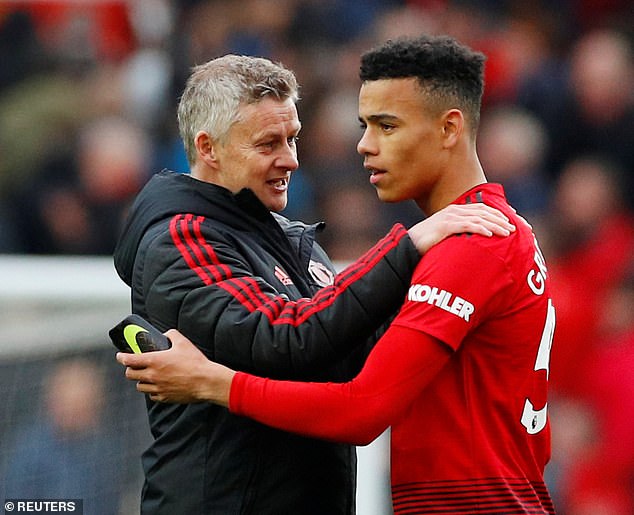 Manager Ole Gunnar Solskjaer has already showed he is not afraid to give chances to starlets, with forward Mason Greenwood coming through this season as well as left-back Brandon Williams.

And he showed his ambition to breed young talent by taking almost an entire team of youth to play in the Europa League against Astana in November. Promising stars such as Tahith Chong, Angel Gomes and Joe Garner all featured in a 2-1 defeat in Kazakhstan.