Manchester United flew out to Turin on Tuesday, 24 hours before a Champions League fixture which could go a long way towards defining their season.

The United players arrived at Manchester Airport ahead of their departure to Italy, where they take on Juventus in a game which, while not being must-win, is certainly of huge significance.

United were beaten at home by Juve, leaving them with four points from three games in Group H, and most likely fighting it out with Valencia for a place in the knockout stages. 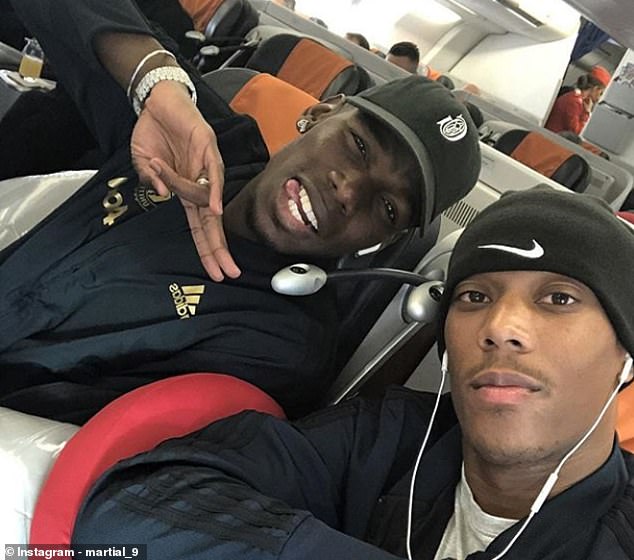 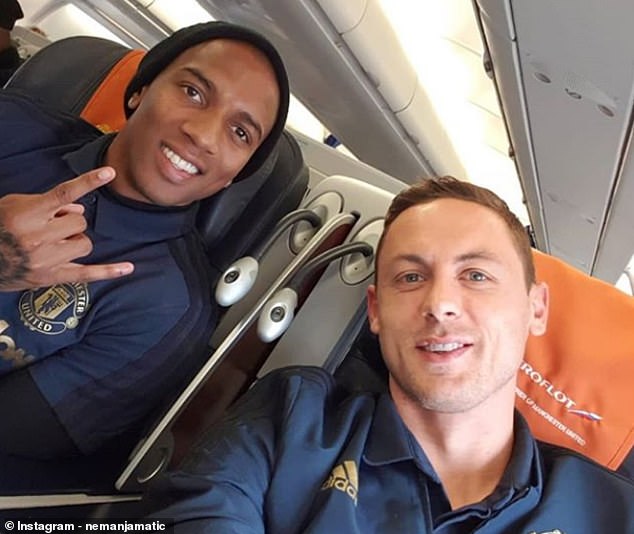 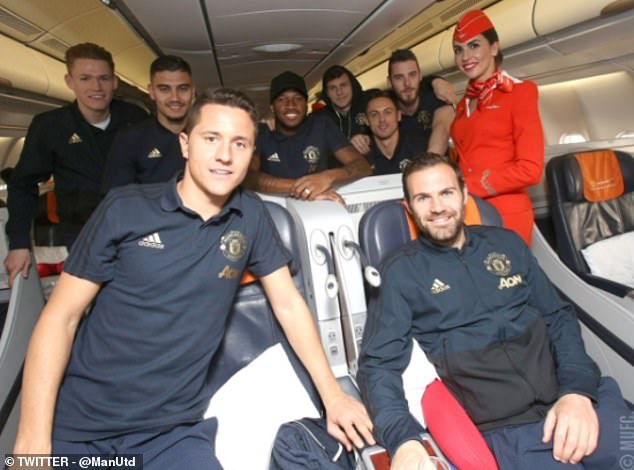 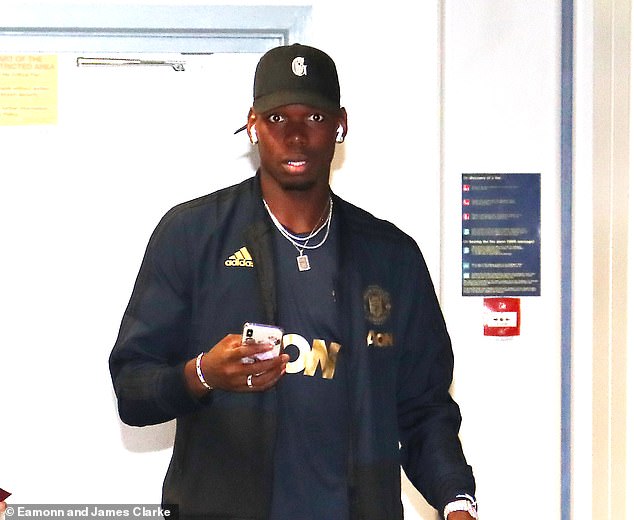 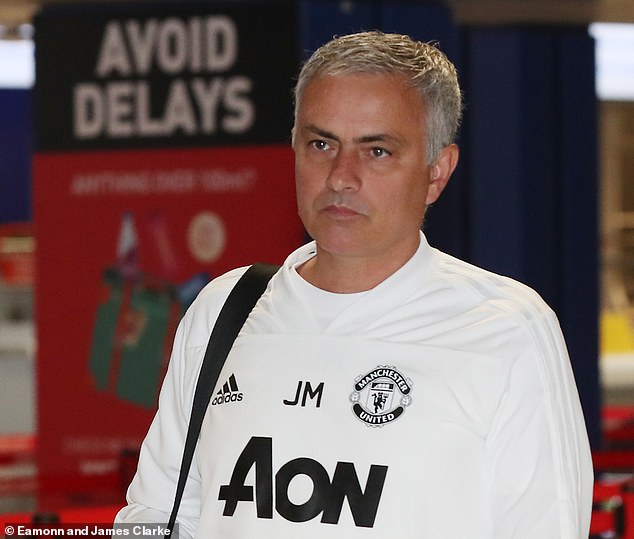 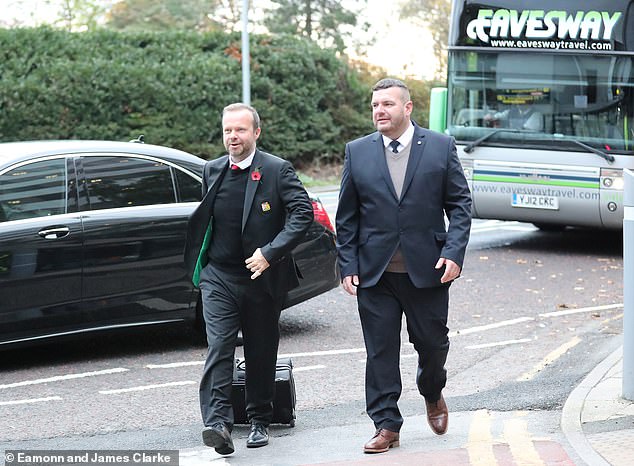 Manager Jose Mourinho led his players off the team coach and into the airport, where they were accompanied by chief executive Ed Woodward, who is also attending the game in Italy.

Midfielder Paul Pogba then featured in a picture posted to Instagram from the plane by Anthony Martial, while Nemanja Matic and Ashley Young also posed together for a selfie.

The United Twitter account also posted a squad picture of the players on board, revealing that they are flying with Aeroflot, one of the club’s official sponsors.

The game has extra personal significance for Pogba, who made his name in Turin between his two spells at Old Trafford, joining United for a then world record £89million fee from Juve in 2016. 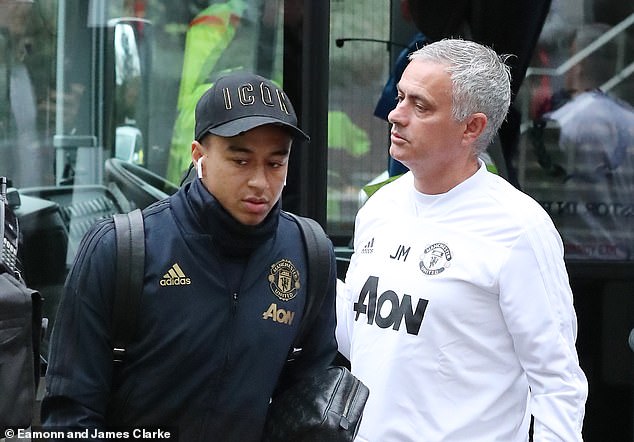 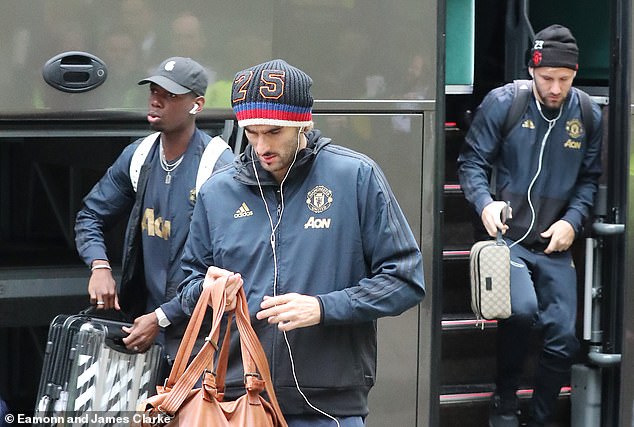 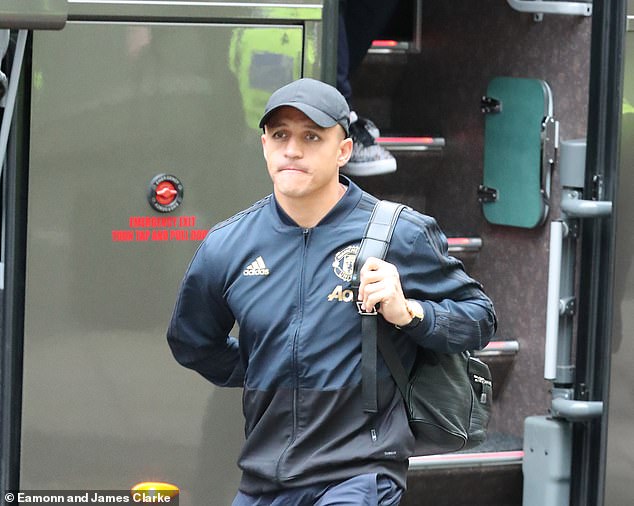 Earlier, United trained for the final time at Carrington before departing for the airport – with Sky Sports’ Vinny O’Connor suffering the perils of live reporting.

O’Connor was just finishing off his piece to camera, when Marcus Rashford aimed a pinpoint pass towards the journalist.

Although O’Connor attempted to duck out of the way of the incoming ball, it struck him in the back, much to the amusement of the United players.

They will hope to be just as happy after Wednesday’s game, as they face a tough challenge against the reigning Serie A champions and Group H leaders. 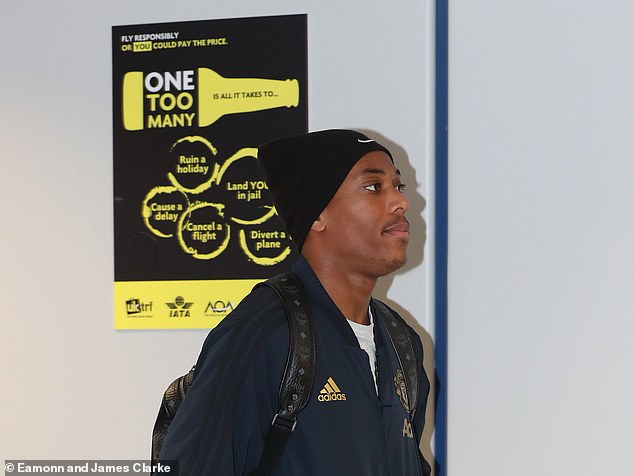 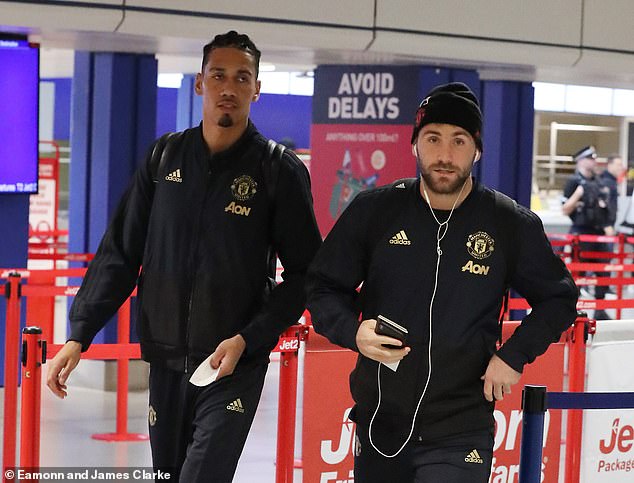