Manchester City vs Fulham, LIVE – Pep Guardiola’s side look to add to Cottager’s defensive troubles in their Carabao Cup fourth round clash

Pep Guardiola’s men will look to exploit Fulham’s recent defensive woes and pile the misery on them as they go in search of a spot in the Carabao Cup fifth round on Thursday evening.

The Spaniard’s Manchester City side have made an electric start to the new season and as the Premier League’s top scorers will fancy their chances against a team, who boast the worst defensive record in the league.

Slavisa Jokanovic’s side will welcome the change of competition after a poor run of results in the league, but are faced with a tall task and have bad memories of the Etihad, having lost at the ground 3-0 earlier on in the season.

Here’s how City booked their spot in the fourth round

And here’s our match report from that game:

– IAN HERBERT: His slide across the Oxford turf in front of his own team’s fans did not seem entirely in keeping with a cup tie which Manchester City had wrapped up long since. But it showed how much a first senior goal meant to Phil Foden.

It will certainly be one for the collection in years to come: a sweet, diagonal, left-foot strike sent skimming across the grass into the far right-hand corner of the goal after the 18-year-old had taken a Raheem Sterling pass; the slightest touch of swerve as it went on its way.

Taken with the assists Foden delivered for Gabriel Jesus and Riyad Mahrez, it was the best imaginable way to hammer on the first-team door, though there was more to it than that.

And here’s our match report from that game:

– KIERAN GILL: With the help of a 15-year-old Surrey schoolboy, Slavisa Jokanovic’s Fulham taught fellow Londoners Millwall a lesson in the Carabao Cup on Tuesday night.

Jokanovic decided to make the majority of those sitting in the stands feel old in the 80th minute, press box included. With the win wrapped up, he introduced Harvey Elliott from the bench.

Elliott, despite his old-fashioned footballer name, was born in 2003. At 15 years and 174 days, the winger sat exams at school then travelled to The New Den for the match on the evening.

And here’s their head-to-head record:

Slavisa Jokanovic admits Fulham owner Shahid Khan is not happy with the club’s start to the Premier League season.

Fulham focus on the Carabao Cup tonight, but if they don’t turn round their fortunes in the league their star players will be hit in the pocket

EXCLUSIVE BY SAMI MOKBEL: Fulham players will see their wages slashed should they suffer an instant return to the Championship.

Slavisa Jokanovic’s men have endured a tough start to their Premier Leaguecampaign and are currently in the bottom three having shipped 28 goals in their opening 10 games.

The Cottagers spent heavily in the summer as they sought to improve their squad ahead of their top-flight return, signing the likes of Jean Seri, Alfie Mawson and Franck Zambo.

ICYMI: Zinchenko dresses up as Michael Jackson outfit for Halloween!

Oleksandr Zinchenko has thrown down the gauntlet to other footballers by donning a brilliant Michael Jackson outfit for Halloween.

Sports stars from around the globe have been getting into the spirit of things by showing off their best attempts at fancy dress.

And Manchester City youngster Zinchenko has joined in by dressing up as MJ from his iconic video for the song ‘Thriller’. 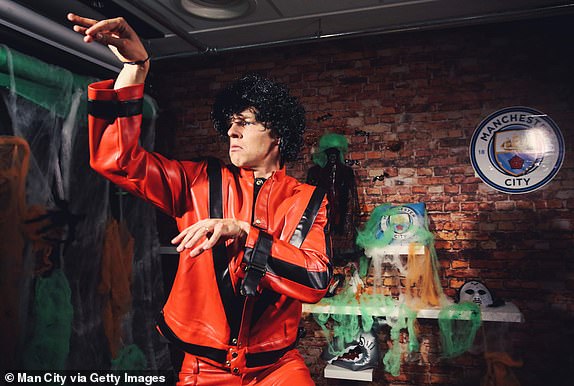 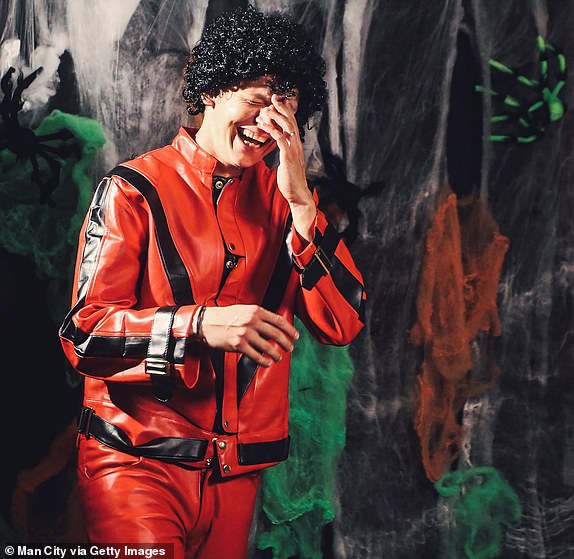 Dortmund will be keeping an eye on Foden tonight

He would be guaranteed first-team football in Germany — something difficult to match in Pep Guardiola’s City squad.

Dortmund, who have already secured the services of City’s Jadon Sacho, have made no progress. The player and his representatives are keen to resolve the contract discussions which have now started for a player who has 18 months on his current deal. 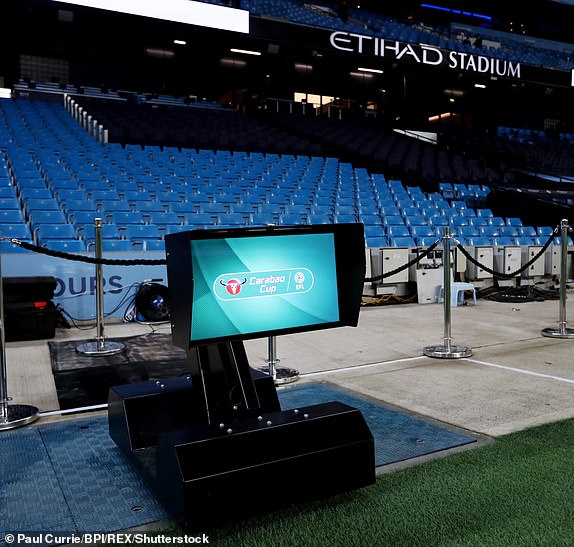 Sportsmail understands Sterling’s improved wages will see him become one of City’s top earners on up to £300,000 per week, and the best paid English footballer. 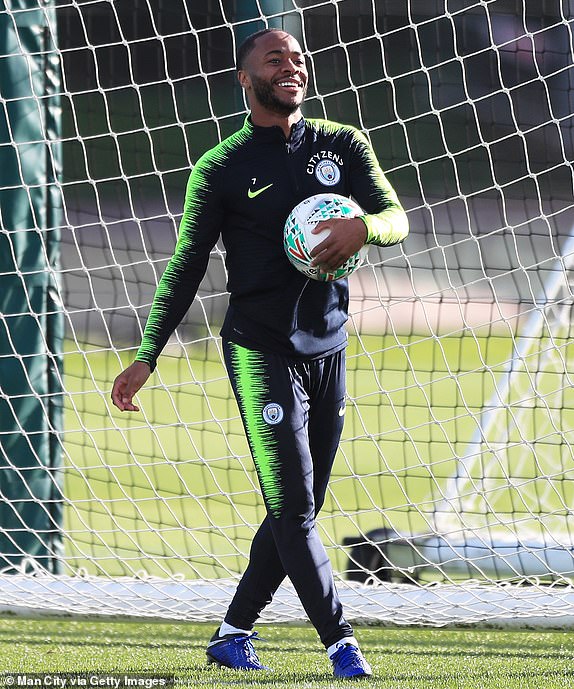 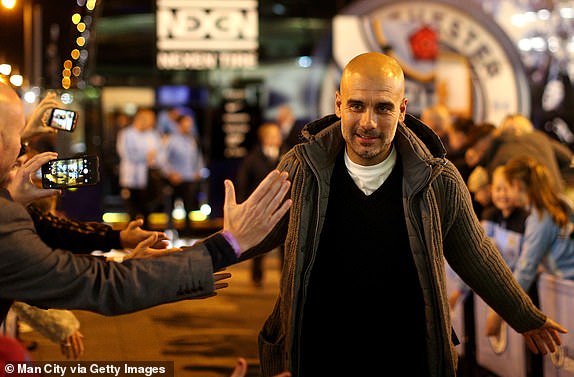 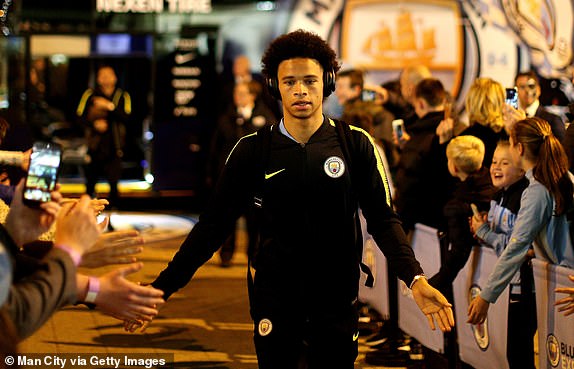 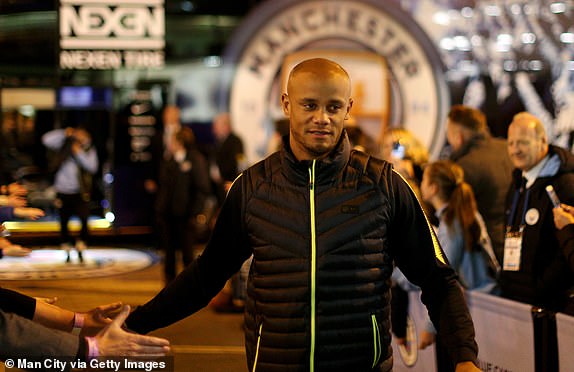 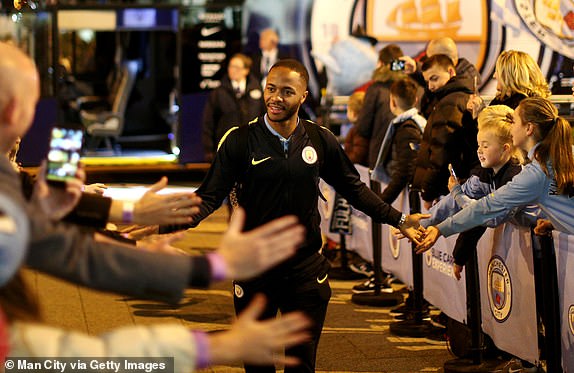 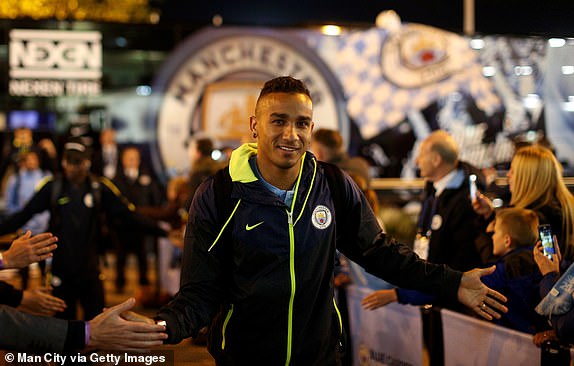 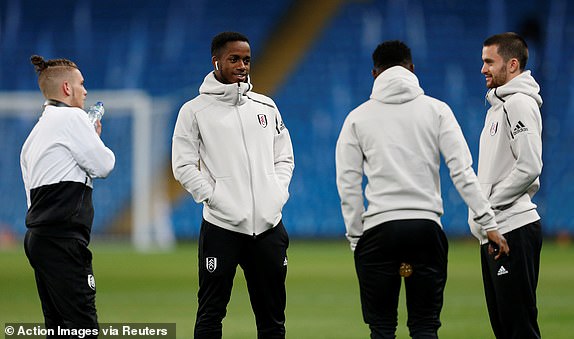 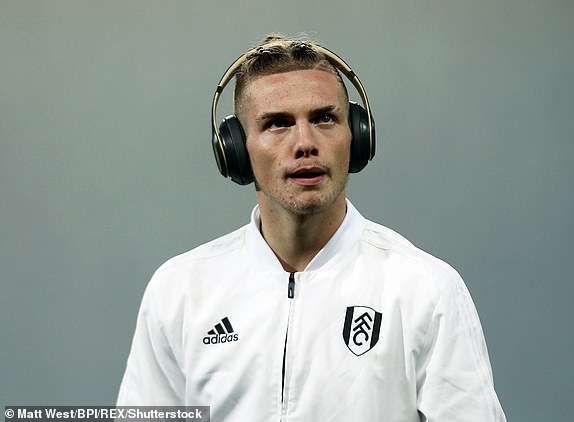 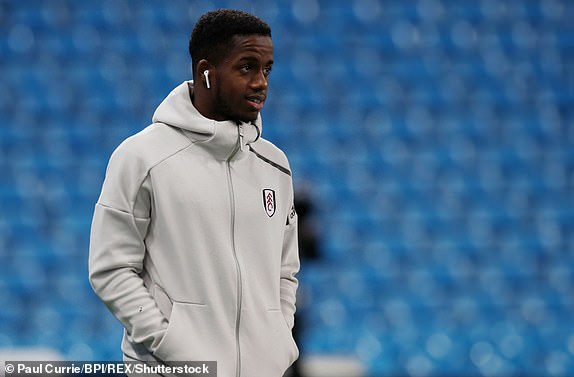 Here's how we line-up in the @Carabao_Cup tonight!

? Here we are then. @Jokanovic makes 3⃣ changes, including @ThomasCairney back in the starting XI ?#COYW #MCIFUL pic.twitter.com/5hXSFeDFLs

Leicester or Southampton vs Manchester City or Fulham

Ties to be played in week commencing December 17

His only start of the season came in this competition when he produced a masterclass to help see off Oxford 3-0 in the last round.

But tonight’s tie is against Premier League opposition so we will find out just how much trust Guardiola has in the young Englishman when the teams are announced in the next 5 minutes or so. 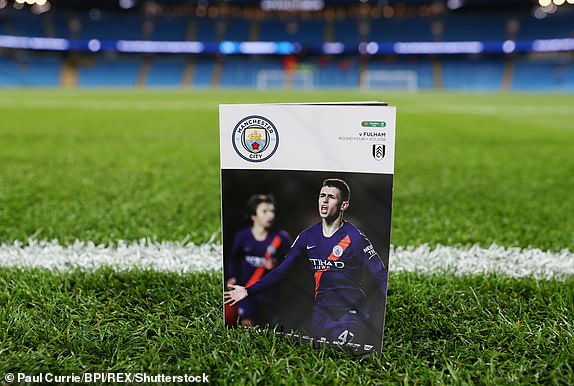 We are just over an hour away from this Carabao Cup clash, but don’t go anywhere, as we have got plenty to keep you occupied up until the first whistle.