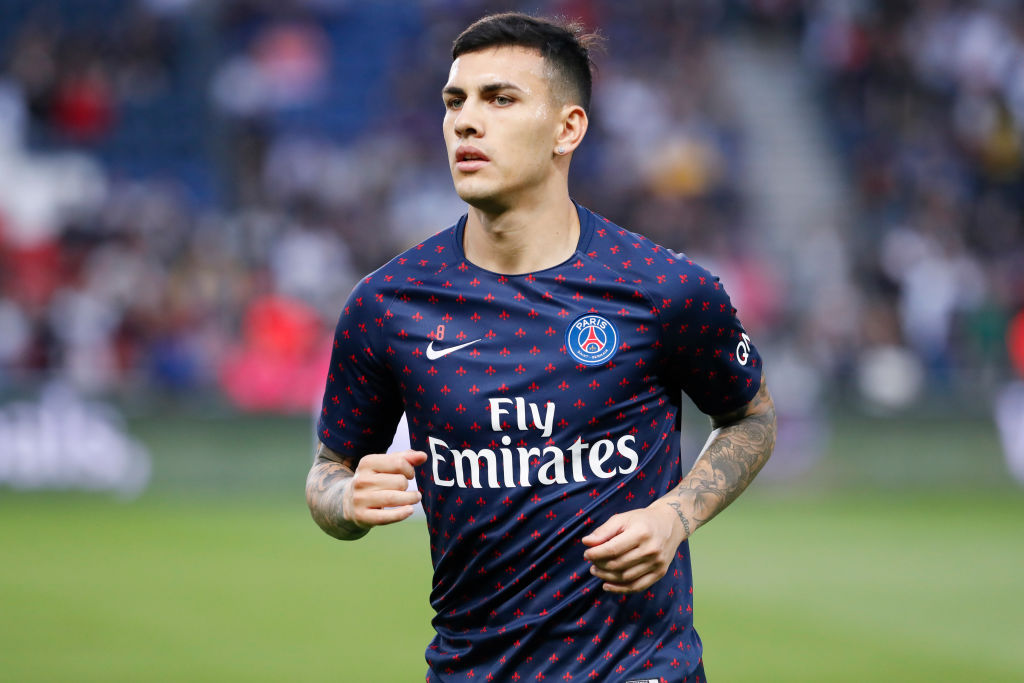 Manchester United have enquired into a move for Paris Saint-Germain midfielder Leandro Paredes.

Erik ten Hag has made Frenkie de Jong his top transfer target this summer as he seeks to rebuild United’s midfield following the departures of Nemanja Matic and Paul Pogba.

The club appear to be exploring further additions with L’Equipe reporting United have asked about a deal to take Paredes to Old Trafford.

The report states however United have been deterred by PSG’s asking price, with the French champions asking for €35million (£29.6m).

United are said to have abruptly walked away from talks after learning of PSG’s asking price with it currently unclear whether they will return to the negotiating table.

PSG are seeking to make major changes to the squad this summer, upheaval led by new sporting advisor Luis Campos.

United have made one signing this summer having brought left-back Tyrell Malacia to the club from Feyenoord.

They also hope to wrap up a deal for Christian Eriksen, who has verbally agreed a three-year deal.

The Dane is set to soon undergo a medical and could join up with the club in Melbourne, with squad departing for their pre-season tour of Asia and Australia on Friday.

United remain locked in talks with Barcelona over a move for de Jong, although recent reports claim there are a variety of blockades standing in the way of a transfer, leaving the United hierarchy anxious over getting the deal done.