England's women’s football captain Leah Williamson is set "earn an absolute fortune" and be the new David Beckham, after being signed up by Gucci.

The 25-year-old defender, who hopes to lead the Lionesses to victory in the Euros, is being courted by big companies who want her to endorse their products and transform her into an influencer. Italian fashion giant Gucci has snapped her up and she was seen wearing its clothing during a night out at the Brit awards with BBC presenter Alex Scott.

The former international is a close friend of the new England skipper who is as in-demand as Three Lions’ legend Becks.

Arsenal star Leah is reportedly worth £4million after striking deals with Pepsi and Nike. She wore a £3,500 green satin trouser suit and clutched the label’s £2,220 bamboo 1947 mini top handle bag to the Brits and later shared photos with her 353,000 Instagram followers.

In one she posed with Alex, 37, who was wearing a daring black dress. Leah has credited the star, who presents the BBC’s Euros coverage, with helping her ‘to develop both personally and professionally’ and added: "I’m forever grateful for her support and guidance."

The England skipper was guest of honour at Gucci’s Cosmogonie catwalk show at the Castel Del Monte in Puglia in May where she rubbed shoulders with stars including Normal People actor Paul Mescal and singer Lana Del Rey. When she attended the fashion show, where she sat on the front row, Leah wore a £840 pair of yellow satin Gucci sandals.

A football insider said: "Leah is extremely marketable. She is super-glam and has already caught the eye of Gucci who see tremendous value in her. There are other big fashion houses looking at her. She is going to earn an absolute fortune."

Though she keeps her blonde locks in a ponytail while playing for England she admits to being a fashionista off the pitch and loves Issey Miyake men’s trousers and fashion house Prada.

Her predecessor as England captain Steph Houghton held the role for eight years. Leah, from Milton Keynes, Bucks, is studying accountancy part-time but has been tipped for a TV career.

She has appeared in Vogue and Elle magazines and was among the ambassadors for Swarovski’s 2019 #FollowTheLight campaign – a celebration of inspirational women. 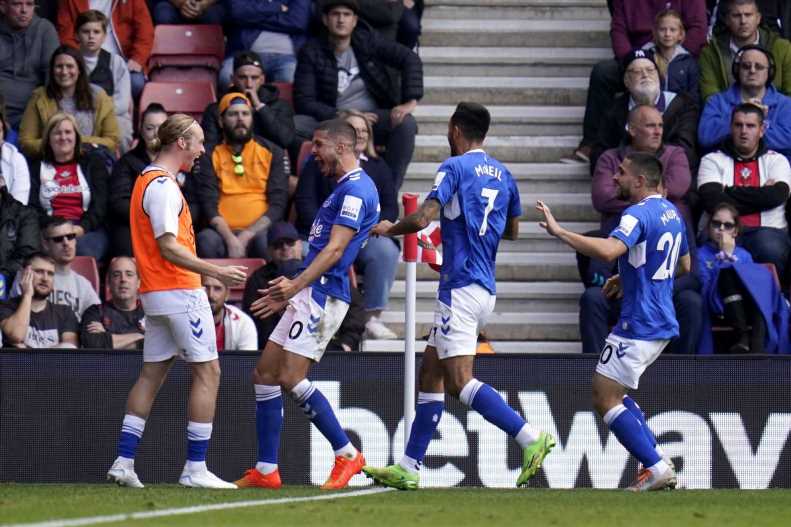 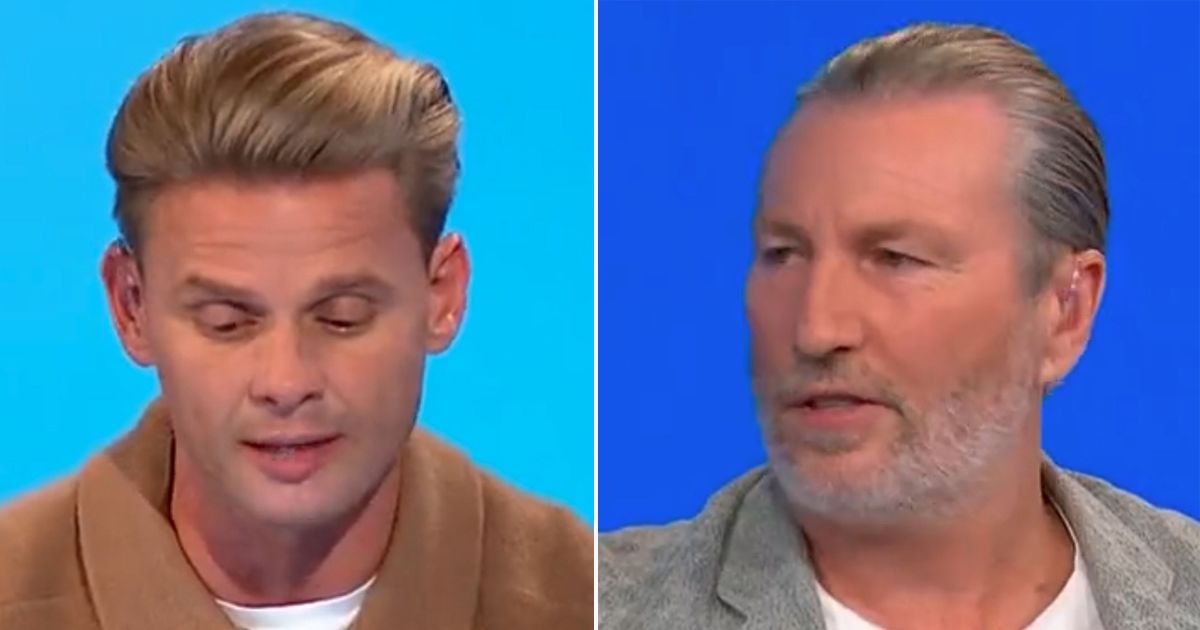