Roger Federer, Rafael Nadal and Andy Murray were among many that surprised Sue Barker during an emotional montage dedicated to the former French Open winner that is stepping down from the BBC’s broadcast, after a 30-year long association with the tournament.

Tim Henman stopped Barker live on air after Novak Djokovic’s final victory over Nick Kyrgios, and said that while he doesn’t enjoy interrupting her, he and John McEnroe had a special message for the presenter. The broadcast cut to a montage commemorating Barker, which McEnroe voiced and led tributes alongside tennis greats such as Billie Jean King, Virginia Wade, Pete Sampras and Chris Evert.

Barker was clearly moved by the montage, she was in tears and consoled as Jean King and Clare Balding joined the broadcast next to Henman Hill, where fans chanted “Sue, Sue, Sue!” Jean King declared Barker “the GOAT!”, while Henman gave her an open invitation to the royal box with plenty of champagne.

The broadcasting legend fought through the tears to give her thanks to her colleagues and tennis fans. “Can I just say it has been an absolute privilege to do this job,” Barker said. “I have loved it, 30 amazing years.”

Henman stopped Barker live on air and said that while he doesn’t enjoy interrupting the former French Open winner, he and McEnroe had a special message for her. The Broadcast cut to a montage commemorating Barker, which McEnroe voiced and led tributes alongside tennis greats such as Billie Jean King and Chris Evert. 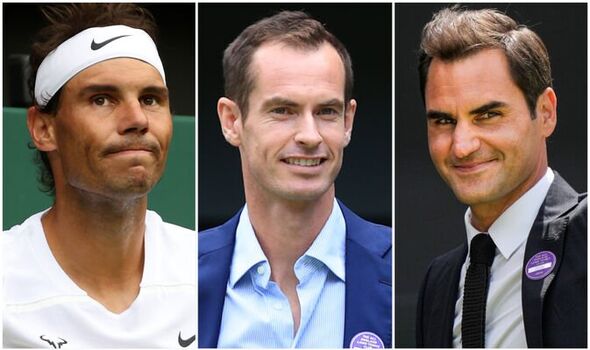 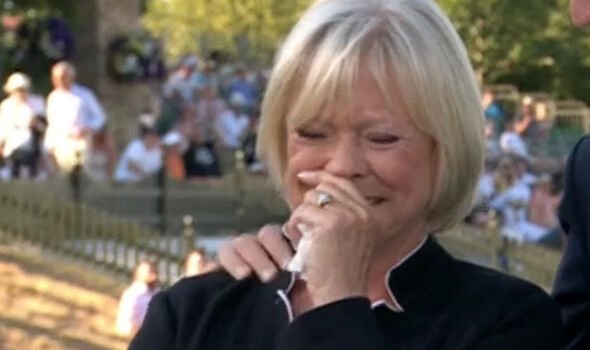