After Wednesday’s Europa League final heartbreak and Chelsea’s Champions League triumph last night in Porto, the margin for error is minimal this summer when Manchester United are concerned. There’s no doubt that the Red Devils have made huge strides this term but next season more will be expected.

United will be measured on whether they challenge for the Premier League title and they are not the only club who will be chomping at the bit to catch Manchester City.

Chelsea will now be full of confidence and will be looking to build on last night’s achievements domestically.

Thomas Tuchel is set to take charge of his first full campaign and the Blues will be a force to be reckoned with.

Not only that but Liverpool will also come back firing and they have already moved quickly to snap up Ibrahima Konate from RB Leipzig.

United have to get their recruitment spot on this time around and they may even have to sell Paul Pogba and a host of other stars including Anthony Martial in order to facilitate moves for their four ideal signings. 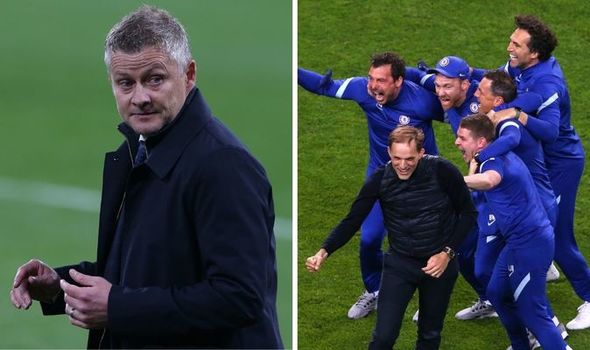 It goes without saying that Kane would be the dream addition for United even though Edinson Cavani is staying.

He is a world-class striker who guarantees 30 plus goals every season and the rest of the United attack would also reap the rewards of his link-up play.

Realistically, Kane would cost over £150million though and that would restrict the rest of United’s spending power.

But even if Kane was the only player United signed, it would be a big statement and a potential game-changer.

United need a centre-back and Pau Torres could be the best option on the table.

He was excellent in the Europa League final and showed exactly why he could prove a steal this summer.

Torres is elegant and provides a calm presence at the back. He can also pass out into midfield.

The Spaniard is the perfect partner for Harry Maguire and may be available for under £50m. 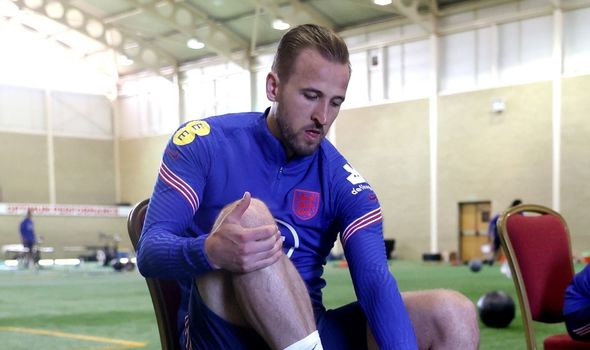 United feel as though they still need a right-winger and Sancho is the best man for the job.

Not only does he want to move to Old Trafford but he also has a point to prove in the Premier League after being let go by Manchester City.

Sancho has a natural chemistry with the likes of Marcus Rashford and Mason Greenwood and will also keep them on their toes.

At 21, he’s set to continue developing at a frightening rate and will only get better from here on in. 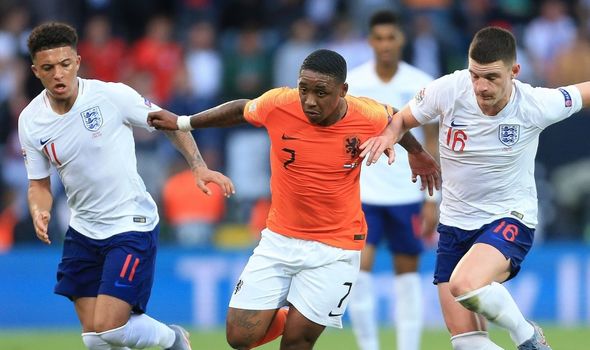 Rice won’t come cheap either but a destructive holding midfield player is exactly what they’ve been missing in the engine room.

Scott McTominay and Fred have been respectably good but Rice is an upgrade. He’s an enforcer and a natural leader.

Chelsea are also keen on Rice so signing him would also prohibit the Blues from landing the West Ham man.

It’s said that Rice has privately discussed joining United during his time with England and the move would immediately improve Ole Gunnar Solskjaer starting XI.