Manchester United are reportedly eyeing a move for Juventus forward Dejan Kulusevski, a player who has previously been linked with a move to Old Trafford. The Swede, who completed a £31.5million move to Turin from Atalanta in January 2020 before being loaned to Parma, has struggled to make an impact in his first season with the Bianconeri.

Nonetheless, he remains one of the brightest under-21 talents in European football and Juventus remain convinced he is destined to become a superstar.

The side have struggled to kick on this season under Andrea Pirlo and were recently dumped out of the Champions League in the last 16 by Porto.

Kulusevski has operated as a second striker and winger during his first season at the club but has just three goals to his name in 26 Serie A appearances.

The forward is currently learning from one of the best in the game in the form of Cristiano Ronaldo though and Juve are optimistic the experience can help propel him to the next level. 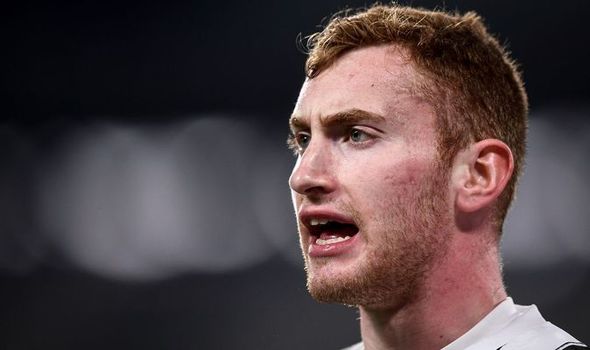 According to Italian journalist Daniele Longo, Manchester United are keen to sign Kulusevski and have added the player to their shortlist.

However, it’s claimed that Juventus have already decided that they are not willing to sell the player.

Pirlo is set to remain in charge next season despite a turbulent campaign and Kulusevski is one of the players they will continue to rebuild around.

The former Atalanta man fits the criteria that United’s recruitment team are looking for since Ole Gunnar Solskjaer implemented changes to the club’s transfer policy.

United are keen to sign young, hungry players with huge potential that they hope to fulfil at Old Trafford.

The club are in the market for a right-winger at the end of the season after failing to land Jadon Sancho in the past two summers.

It’s believed that the area will be prioritised alongside another centre-back as they hope to convince Edinson Cavani to sign a one-year contract extension.

Kulusevski has already dropped a hint in the past that United are a club that are of interest to him. 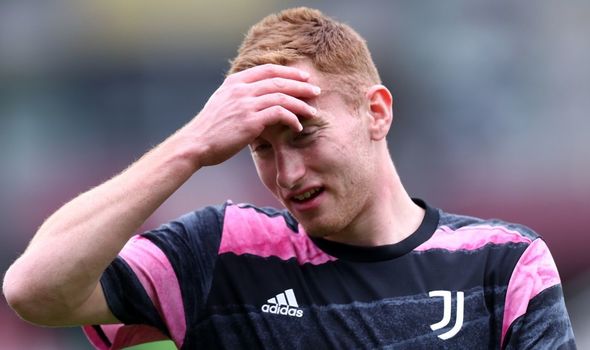 He decided to take the No 44 shirt at Parma in honour of former United winger Adnan Januzaj, who impressed him during his days at Old Trafford.

“I was in Sweden to see Manchester United and I witnessed Januzaj’s debut,” he told Sky Italia in May 2020.

“He entered the pitch with an incredible personality, even though it was his first professional game.

“I said to my dad that I wanted to be like that, I wanted play that way. I got attached to that number, read a few things and fell in love.”