Ole Gunnar Solskjaer has given more insight into who will be available for selection tonight against Granada amid concerns over Marcus Rashford’s fitness. Manchester United will be hoping to get off to a strong start against the La Liga side in their hopes of advancing to the Europa League semi-finals.

But Solskjaer may well have to tinker with his team selection with a few players carrying knocks.

Anthony Martial is unavailable after suffering an injury on international duty while Eric Bailly is still yet to return to the UK after testing positive for COVID-19 while away with Ivory Coast.

However, teenager Anthony Elanga has been called up to be included in the squad to face Granada.

More importantly though, Rashford was also named in the travelling squad, along with Alex Telles and Juan Mata. 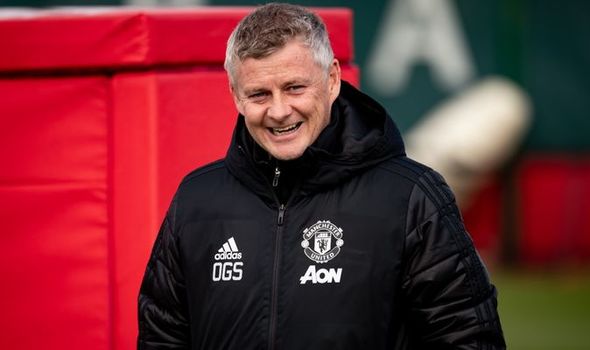 All three players have been carrying injury issues of late, but Solskjaer confirmed the trio came through Wednesday’s training session.

When asked on MUTV how Rashford’s fitness was after training on Wednesday, Solskjaer said: “Marcus is okay-ish.

“He’s trained on Wednesday morning and Juan [Mata] is back training as is Alex [Telles], so we’re looking stronger definitely.

“We didn’t lose anyone last weekend against Brighton.”

But Solskjaer refused to confirm whether the England international would be in the starting line-up.

“We’ve got loads of games and we need players to work together as a squad – is it from the start or is it coming on?” Solskjaer said.

“He’s available to be selected as I said either as a sub or a starter.”

Bailly is still isolating in his home nation having tested positive for coronavirus. 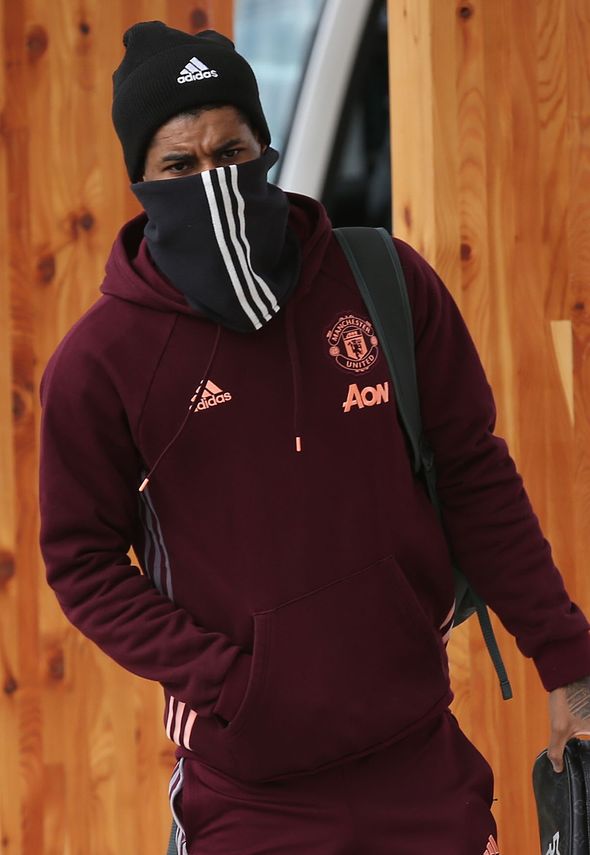 Solskjaer has spoken with the centre-back recently though, insisting Bailly is recovering well.

“He needs a negative test before he can come back to us. It’ll take the time it takes unfortunately,” he added.

“That’s the world we live in at the moment and we’ve got to take the precautionary measures.

“Hopefully Eric is still feeling okay, last time I spoke to him he was alright.”