Manchester City are reportedly confident in signing Kalvin Phillips from Leeds this summer with Etihad chiefs supposedly confident that the midfielder will push through a deal to leave his boyhood club.

The Premier League champions are wasting no time in the transfer market after their recent acquisition of Erling Haaland from Borussia Dortmund, and now look set to ramp up interest in the Leeds midfielder.

First reported by The Athletic, Pep Guardiola and hierarchy at the club believe the 26-year-old would be willing to force through a move to leave Jesse Marche’s side should a substantial bid land at the door of Elland Road. 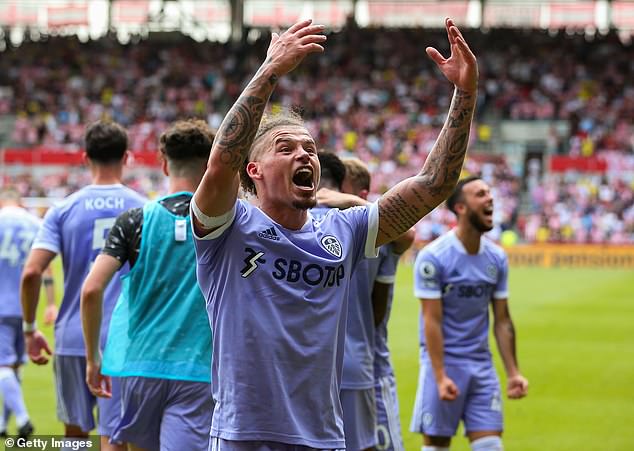 It’s claimed City are keen to secure a deal in the region of £45million – £50million for Phillips, with the combative midfielder’s current contract at the West Yorkshire club expiring in 2024.

The self-confessed Leeds fan has been away on international duty with England but any possible transfer is now expected to intensify after the Three Lions Nations League fixtures ended in a 4-0 defeat against Hungary on Tuesday evening. 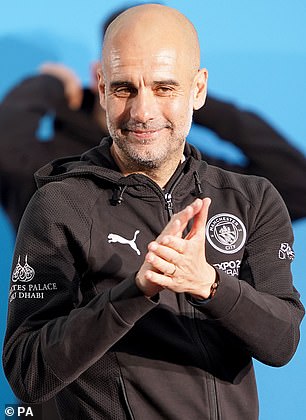 Sportsmail understands that both City and rivals Manchester United are interested in signing Phillips, but the blue half of Manchester appear to have edged ahead in the race for his signature.

Phillips came through the Leeds academy after joining the club at the age of 14 and has cemented his place as a club legend amongst supporters as he helped guide the club back to the Premier League.

However, he returned to play a vital role in his club’s late season run-in as Leeds avoided relegation on the last day of the season.

Manchester City fans are preparing for a summer of incomings at the Etihad with Chairman Khaldoon Al Mubarak telling the club website there is plenty of strengthening still to be done.

‘I can confirm that there will be more players coming in. We are looking to strengthen the team in the areas that we need strengthening. 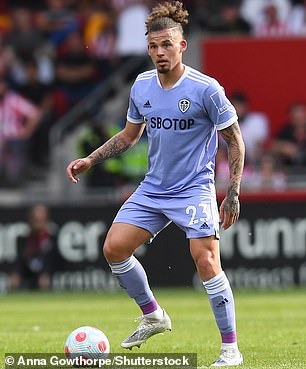 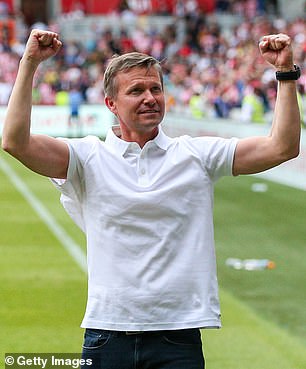 ‘As you know, every season some players leave, and then we have to continuously refresh the team. Again, we will always look at improving and strengthening.

‘I think we’ve made two very important additions already, but I anticipate we’ll be doing a couple more.

‘We’ll try to go as fast as we can, but you know how the market goes. It’s not always entirely in our control,’ he said.