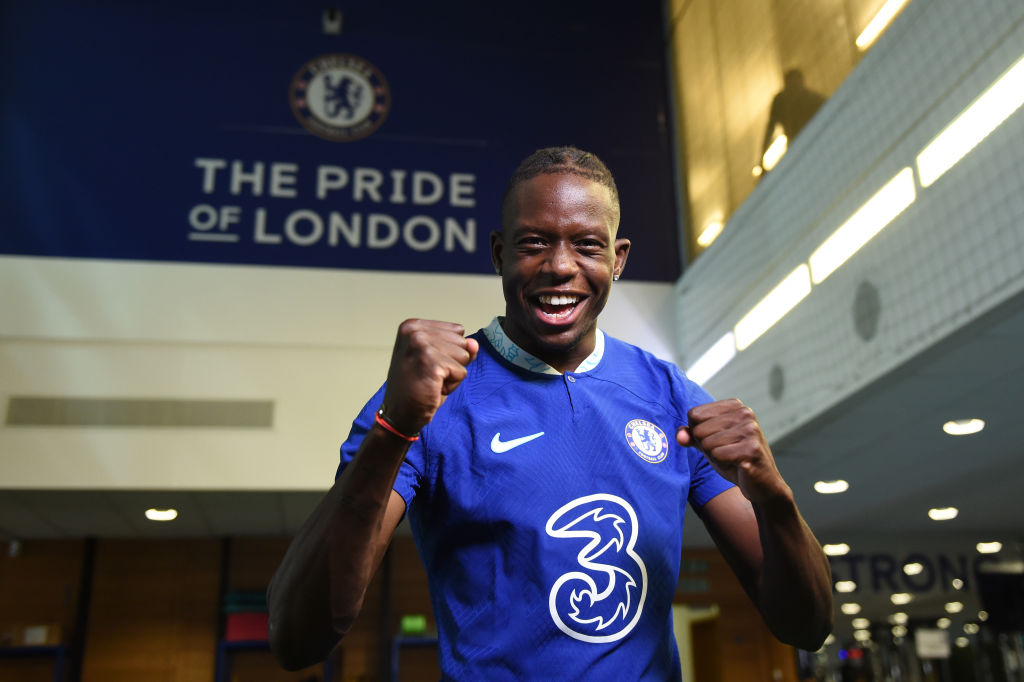 Liverpool tried to bring in Denis Zakaria from Juventus before the midfielder’s transfer deadline move to Chelsea, according to reports in Italy.

Both the Reds and the Blues were looking to make late additions to their squads, specifically in central midfield and they both turned their attention to Turin.

It was Thomas Tuchel who got his man, with the Swiss international moving to Stamford Bridge on a season-long loan, with the option to buy at the end of the campaign.

However, it seems that the 25-year-old had the option of Anfield as well, with Sky Sports’ Gianluca Di Marzio reporting that Liverpool tried for the Swiss star before getting another Juventus man, Arthur Melo, on a loan deal for the rest of the season.

‘We have Kova [Mateo Kovacic], who had knee problems over the last weeks. He’ll hopefully make it without surgery and will be available right now but he was a little bit on the edge of surgery.

‘N’Golo Kante is struggling and suddenly Ruben Loftus-Cheek had a hamstring injury that could have cost us some games. Fortunately he is available this weekend but this was the situation so this was more or less a last-minute option.

‘He gives us a lot of options because he has speed, height and physicality to bring to this group. He can play in the back-three and I think he can play even in a back-four. He can play both positions in the midfield and maybe even wing-back because he’s fast enough and has the volume.’

Zakaria is not available for Chelsea’s 3pm clash with West Ham on Saturday, however, with Tuchel saying: ‘We need to work on the work permit. He will not be in the squad for tomorrow. We hope for Tuesday and then Fulham.’