Chelsea target warned against move because Tuchel ‘doesn’t trust’ him

Chelsea boss Thomas Tuchel clearly doesn’t “trust” Edson Alvarez as a top transfer target because he only made a late move for the midfielder, claims ex-Ajax star Andy van der Meyde. Chelsea could go back in for Alvarez in January but Van der Meyde has warned him against the move.

Tuchel was in the market for a midfielder throughout the majority of the summer window. However, he still hadn’t brought in a player in that position heading into the final week of the market being open.

Chelsea submitted an offer for Alvarez on the penultimate day of the window worth £43million. Ajax were determined to keep the Mexican and rejected the bid, despite the player missing training on Thursday in an attempt to get a transfer.

The Blues had to look elsewhere and brought in Switzerland international Denis Zakaria on a season-long loan from Juventus. But there is still talk of a potential move to Chelsea for Alvarez in the near future. 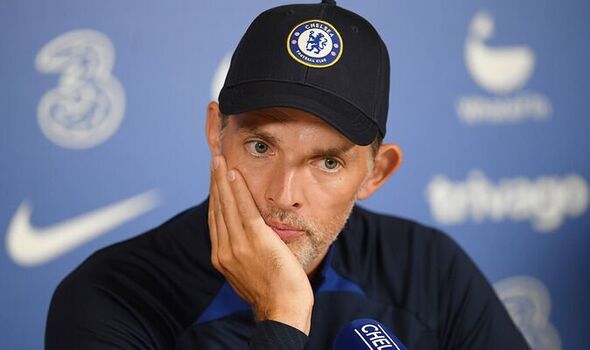 Van der Meyde says Chelsea only making a late move for Alvarez suggests he was only an afterthought for Tuchel and has warned him against that switch. He told Veronica Offside: “For a player, that is not that they really trust you, because then they would have knocked on your door earlier.

“Now they want to make a panic purchase and then he wants to leave Ajax immediately. Then he must also realize: they just want me, because they have nothing else.”

Alvarez joined Ajax from Club America in 2019 and was a regular in Erik ten Hag’s final two seasons in charge. His contract does not expire until 2025 after signing an extension to his deal last October.

Zakaria has been brought in instead by Chelsea but was unable to make his debut against West Ham on Saturday due to work permit issues. Tuchel admitted signing the midfielder was a late call. 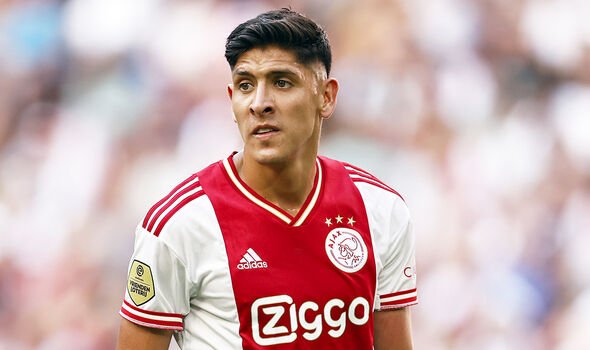 He said: “This was maybe a last-minute or last days option. That was kind of on top of what was needed.

“He gives us in my opinion a lot of options because he has a lot of speed, height and physicality to bring to this group. He can play in a back three.

“He played for Monchengladbach in a back four as a central defender even, he can play in a back three as a defender. He can play both positions in midfield.

“He can play at even wing-back because he is fast enough and has the volume so I think giving the risks that you mentioned with Saul, he has a bit more positions to play in and a bit more of a physical profile hopefully.”