Liverpool’s new AXA training ground is “pretty much perfect”, manager Jurgen Klopp has said, as the club open the new facility in Kirkby.

The Reds bid an emotional farewell to their Melwood training centre – developed into a top-class facility by Bill Shankly during the 1950s – last week after more than 70 years.

Liverpool’s new base, which has been two years in the making, will play host to the first team and U23 academy side and boasts three full-size pitches, goalkeeping, and warm-up areas, and indoor facilities. It also has dedicated TV studios, press conference facilities, and office accommodation.

“Today is a really special day for the team – it has been a long time coming,” said Klopp.

“There has been a lot of steps, meetings with architects, designers, everybody! The facility is great and whoever has the chance to visit will be impressed.

“It is a wonderful building – you have everything you need now and for the future. It’s pretty much perfect!” 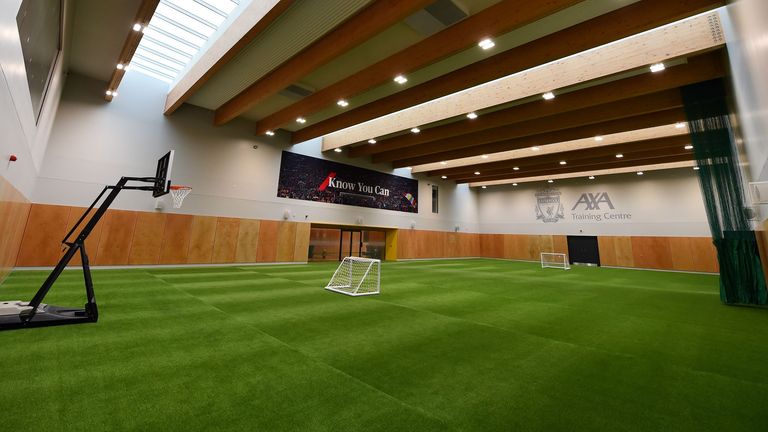 To mark the occasion, a steel time capsule was installed at the training centre, which includes artefacts of the club’s historic moments, with the hope it will be opened in 50 years to inspire the next generation.

Liverpool’s managing director Andy Hughes says this marks a “new era” for the club and praised the combined efforts of Klopp, sporting director Michael Edwards and academy director Alex Inglethorpe for their “instrumental role” in the creation of the new facility.

“We started this project over two years ago, marking a significant milestone in the history of this great football club,” he said.

“After saying a fond farewell to Melwood last week, we are excited to be starting a new era at the club, bringing our First Team and Academy operations and facilities together on one site for the first time in history.”

“We go to the new place to create the future”

From Clemence to Alisson, Rush to Fowler, Dalglish to Gerrard, and Shankly to Klopp, for 70 years Melwood has been the training ground of legends. 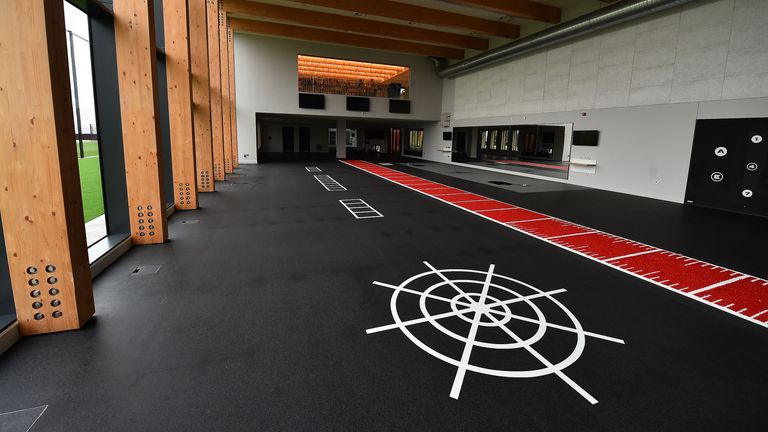 Now, 722 days after construction began, a new era is underway with the move to Kirkby and Liverpool’s new AXA Training Centre. In Jurgen Klopp’s words, “we go to the new place to create the future.”

The 9200sqm complex ensures the relationship with the Academy will be closer than ever creating a combined first team and U23 facility, each with their own identity. 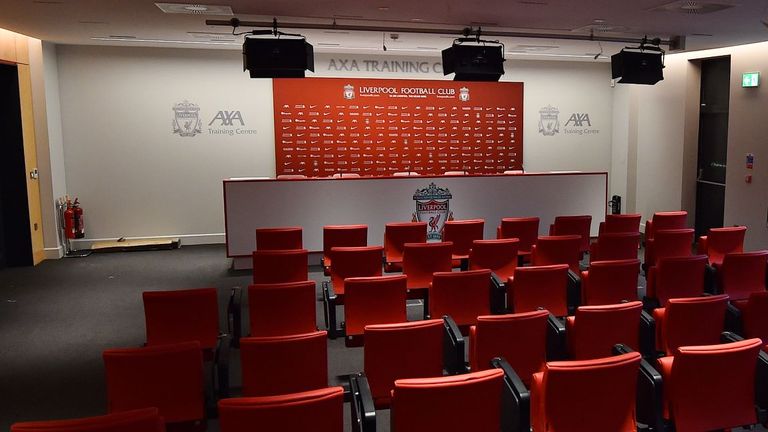 To put that in context, as well as greater outdoor space, the gym is three times the size of its Melwood equivalent, while the medical areas are twice the size. “At Melwood unfortunately, size-wise, we’d run out of room, so it didn’t really enable us to invest and progress as we would like to,” explained managing director, Andy Hughes.

“(At the new facility) we’ve also got the wider sports concept with more things for the team to do when they’re not actually playing football. So, wherever you look, whatever aspect of the training ground they are using, we’ve taken a really big step forward.”