Lionel Messi has been included in Barcelona’s squad for their trip to play Inter Milan in the Champions League but does not have the “medical all clear”.

The Barcelona captain returned to training on Wednesday just 11 days after fracturing his arm against Sevilla following a nasty fall in a 4-2 La Liga win at the Camp Nou.

Messi, who missed Barcelona’s 5-1 thrashing of Real Madrid in last Sunday’s El Clasico which led to the sacking of Julen Lopetegui, was reportedly set to be absent for three weeks. 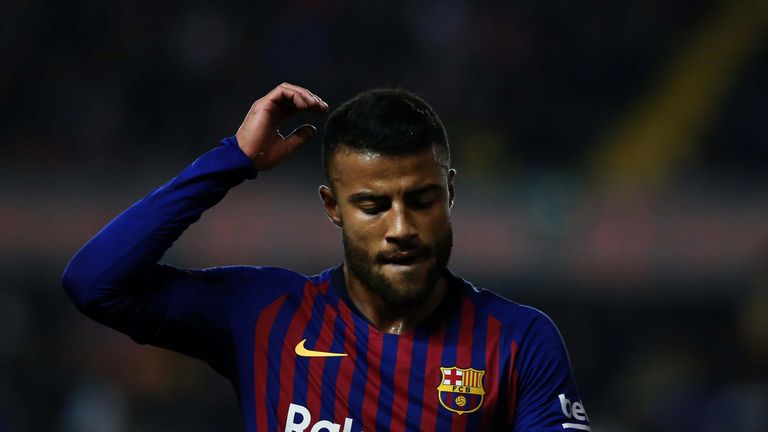 Barcelona have won all three of their opening Champions League games in Group B and would secure their place in the knockout phases of the competition with a win over Inter at the San Siro.

Messi watched from the stands in the return fixture as Rafinha and Jordia Alba scored to give Barcelona a 2-0 victory.

Barcelona have coped well in Messi’s absence – winning all four of the games he has missed. Luis Suarez has stepped up in front of goal, scoring five goals in his last three appearances. 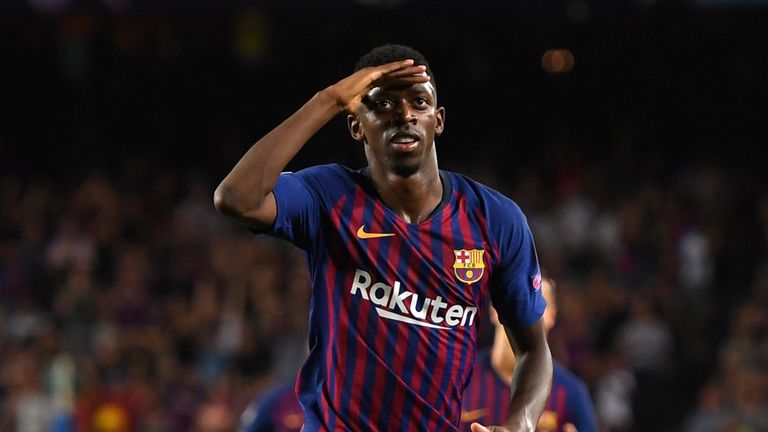 Ernesto Valverde, Barcelona’s head coach, has selected Rafinha, who scored in El Clasico, to deputise for Messi in the previous four games. Although, he also has the option of Ousmane Dembele who scored in Saturday’s 3-2 league win over Rayo Vallecano.