Juventus take on Manchester United at Old Trafford looking for just their fifth ever win on English soil… but what is the Italian giants’ complete record?

Juventus travel to Manchester United on Tuesday night looking to keep up their 100 per cent Champions League record this season.

The Italian giants have won both of their opening Group H fixtures and know victory at Old Trafford would take them a step closer to qualifying for the knockout stages.

But even with the likes of Cristiano Ronaldo in their ranks, Juventus fans know better than to assume three points will be easy to come by on these shores. 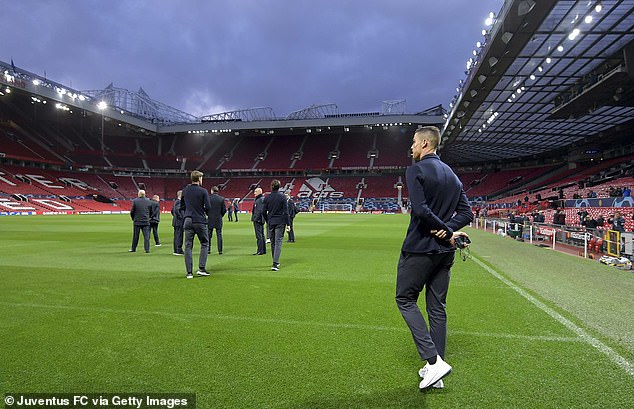 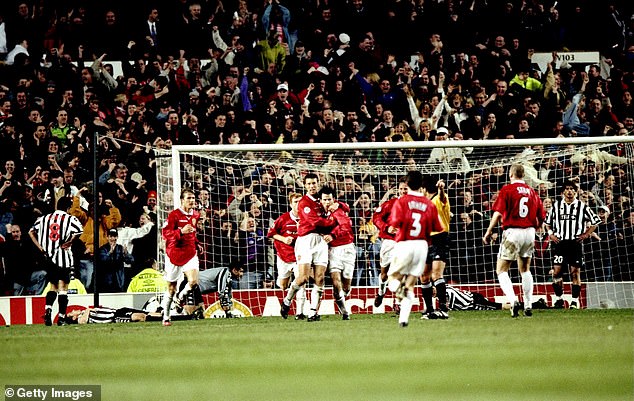 The Old Lady have played 24 times in England in their history, winning only four matches.

Their total record stands at played 24, won four, drawn seven and lost 13, though Massimiliano Allegri’s side have triumphed on both of their last visits here.

Juventus knocked out Tottenham at the last-16 stage last season thanks to a 2-1 victory at Wembley, less than three years after beating Manchester City in the group stages in 2015.

The Italian giants first played on these shores back in 1965, when they were beaten 2-0 by Liverpool in the first round of the Cup Winners’ Cup. 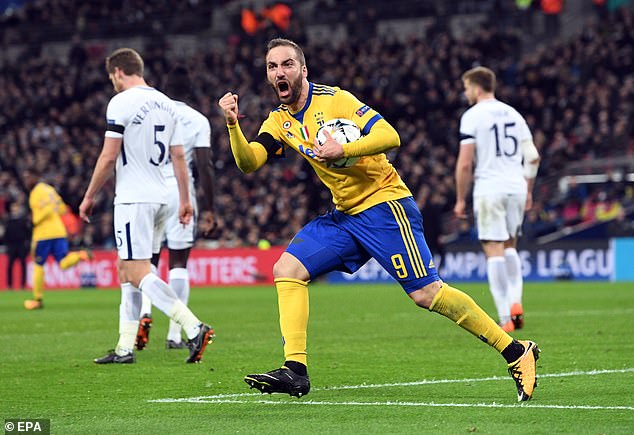 The Old Lady won on their last visit to England, when they beat Tottenham last season 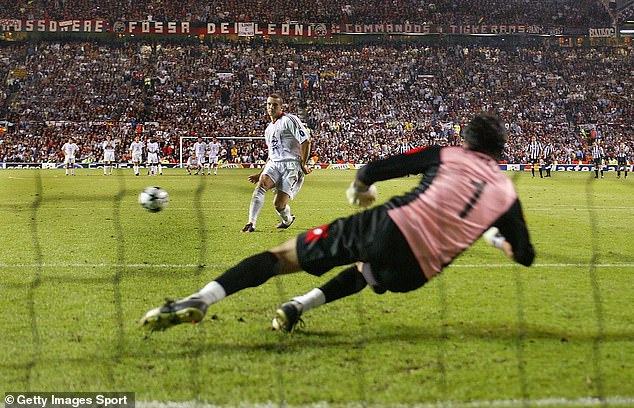 And it hasn’t proved a much happier hunting ground in the ensuing 53 years. Juventus had to wait until 1983, their eighth match in England, for a win. That night they overcame Aston Villa in the European Cup quarter-finals.

The Old Lady have faced Manchester United six times in England, but not since the 2003 Champions League second group stage, when they were beaten 2-1 at Old Trafford.

That season they ended up making it to the final but their poor record in England came back to haunt them once more when they were beaten on penalties by AC Milan. 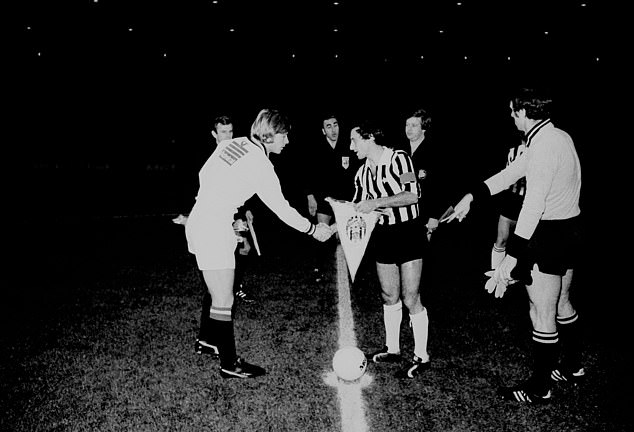 Juventus first visited Old Trafford back in October 1976, when they were beaten 1-0 in the last 32 of the UEFA Cup.

They fought back in the second leg to reach the last 16 but they have won only one of their five subsequent trips to Manchester United.

And Ronaldo, who joined Juventus from Real Madrid this summer know the task his  side face trying to better that record: ‘It will be a difficult game, we know United have a good team.