How did Huddersfield boss David Wagner set about working a miracle in his three years at the helm? 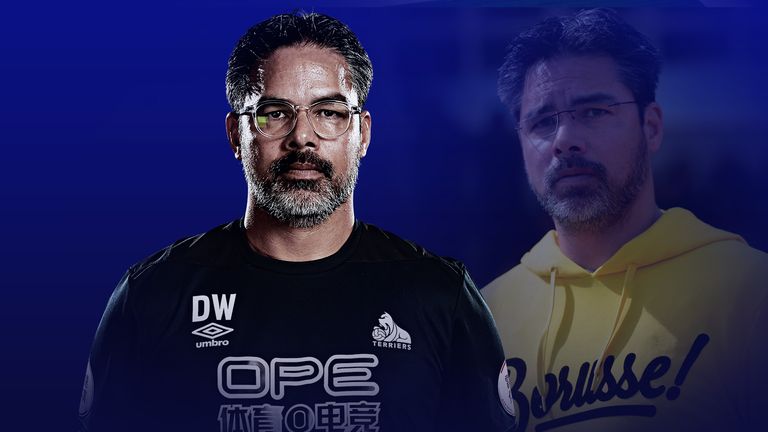 Three years ago today, Huddersfield’s squad barely recognised their new boss – but now his name is etched into club folklore.

The Terriers welcome Fulham to the John Smith’s Stadium on Monday Night Football, live on Sky Sports Premier League from 7pm, looking for their first win of the Premier League season at the 11th attempt.

But the fact they have already spent more than a year among the country’s elite clubs means so much more than any winless run – and so much of it comes down to the bespectacled manager who had players searching Wikipedia to find out who he was when he was appointed on November 5, 2015.

When Wagner was announced as Huddersfield’s fifth manager in less than four years he had little reputation to speak of, beyond serving as Jurgen Klopp’s assistant at Borussia Dortmund. 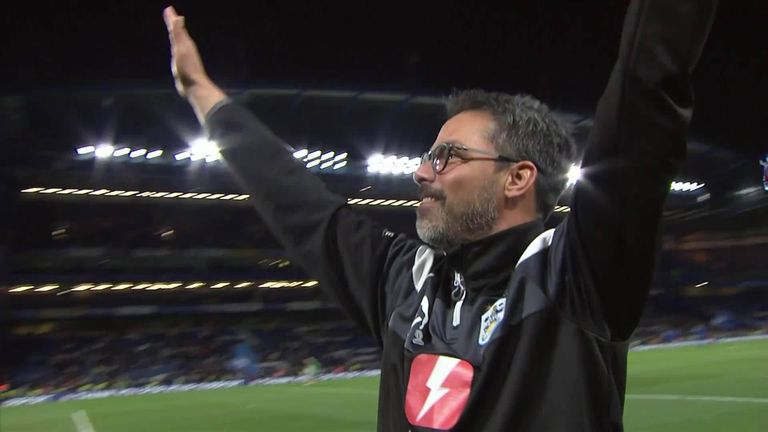 “I think for most of the lads, no-one had really heard of him,” said Jonathan Hogg, one of six players still remaining at the John Smith’s Stadium from Wagner’s first team meeting.

“And when he came in, to be honest, it was a bit of a shambles. But now we’re a Premier League club. He’s been a revelation.”

It took Wagner a little while to shake off his Klopp association, but having kept Huddersfield in the Championship in his first season, he soon set about taking them up 12 months later.

Their fairytale campaign defied the bookies, who offered smaller odds on them to be relegated than to go up, as well as the expectations of the club’s own chairman, Dean Hoyle.

“When I first arrived the chairman asked me three questions,” Wagner told Sky Sports days before his three-year anniversary.

“And the third – that was whether we could keep them in the Championship.”

An opening-day thrashing of Crystal Palace at Selhurst Park was followed by a narrow win at home to Newcastle to leave the Terriers in a heady second place, albeit with two games played. 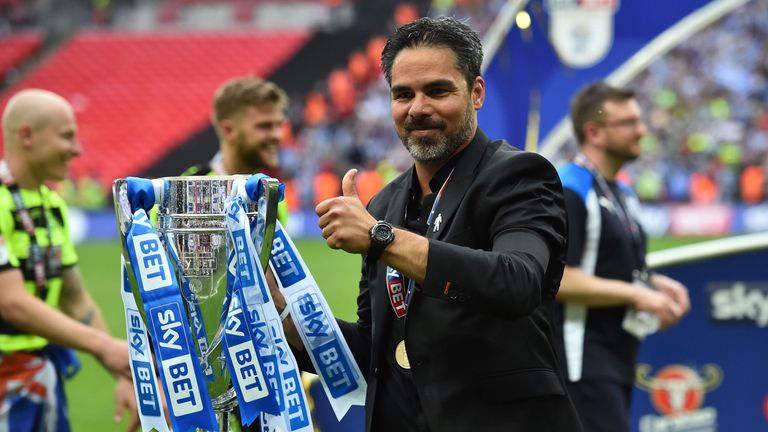 But having overcome direct survival rivals in the opening fortnight, the magnitude of the challenge posed by Premier League football hit home.

They returned just three points and a single goal from their next six games. By the time Manchester United visited the John Smith’s Stadium towards the end of October, Huddersfield had dropped to 11th.

It was by no means a plummet, but Wagner still felt the need to issue a timely reminder of the scale of the task that lay ahead for his side.

“We altogether have to make sure, especially if the media asked me some questions, that we are totally clear what made us strong in the past and that we don’t forget where we are and where we came from,” he said.

“That we still, even if we’ve had a decent start so far in this season, are very humble. I don’t think we should make the mistake, and I know our supporters are so smart they will not make this mistake, we must not take the extraordinary as ordinary and the unusual as usual.

“What we have done so far, this season and last season is extraordinary; this is something we cannot take for granted.” 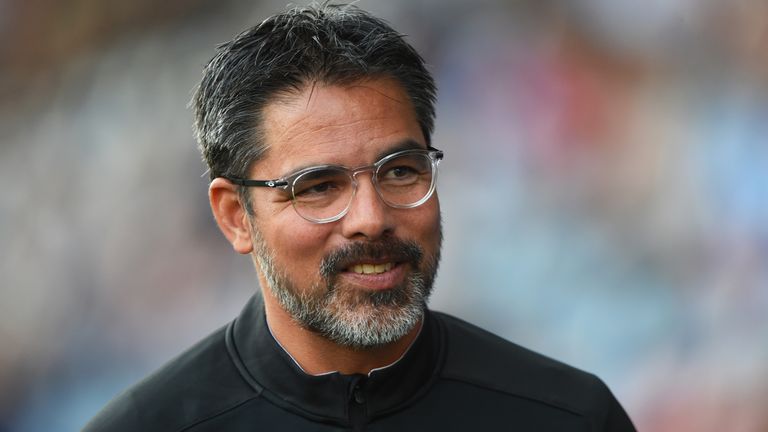 What we have done so far is extraordinary; this is something we cannot take for granted.

David Wagner on his Huddersfield adventure

But there was no need to manage expectations. No need for Wagner to get his excuses in early. Few would have backed Huddersfield to beat Manchester United, but then the Terriers had made a habit of springing surprises under their German-American manager.

Jose Mourinho slammed his players’ attitude after that defeat, and that it was Huddersfield’s attitude which won them a famous victory merely exemplified the team Wagner had wanted to build since he took over.

He said: “We are known as the Terriers, and that identity is known as a style of football we have where we try to be aggressive. It’s about the whole football club, the whole team, which has worked together tirelessly to push the club forward.”

The dead-certs for relegation would eventually secure survival courtesy of another pair of unlikely results late in the season, draws at the Etihad and Stamford Bridge.

Wagner called their Premier League safety bigger than promotion, but can he work a miracle for three seasons in a row? A slow start to 2018/19 has left the Terriers occupying most pundits’ bottom-three predictions with 10 games of the season gone.

But if there is one thing Huddersfield have learned from Wagner’s three years at the helm, it is that anything is possible.

“When we played against Liverpool two weeks ago, I thought we had a chance,” Wagner said. “A small one, but a chance. If I did not have that mindset, we would never have been able to get promoted in the first place.”