Towards the end of Der Spiegel’s expose of Manchester City is a moment of rich comedy. ‘This is exactly what Bayern Munich president Uli Hoeness means when he complains that Abu Dhabi only has to open up the oil spigots to be able to afford expensive players,’ the magazine declares solemnly.

This is Hoeness, who, at his trial in 2014, admitted evading €28.5million in taxes, was found guilty of seven serious counts of tax fraud and sentenced to prison for three and a half years. This is the guy we’re going to listen to sermonising about financial propriety? Come on, at least Dick Turpin wore a mask, as they say in Manchester.

If Manchester City cooked the books, as their accusers claim, it was because the established elite clubs, in league with UEFA, came up with a self-serving, protectionist scam called Financial Fair Play. 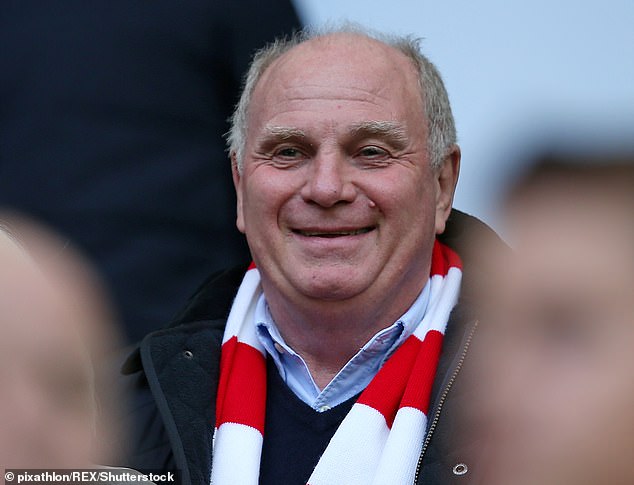 It was hijacked from its original course and turned into a means of raising the drawbridge on the rest of football so that owner investment became close to illegal, and nobody could catch those already in front.

Had football gone along as before, the Manchester City project could have developed gradually, built over time, as football clubs do. It was this new ruling that created the imperative to fast-track the investment in the business, and also the need to be creative with numbers.

UEFA always suspected the sponsorships from Abu Dhabi were inflated and City were fined £50m — as were Paris Saint-Germain, who are backed by Qatar. These allegations claim to show the greater extent of that inflation, but it is hard to get too bothered by the successful rise of a club that has been very good for the English game: particularly now we know the alternatives. 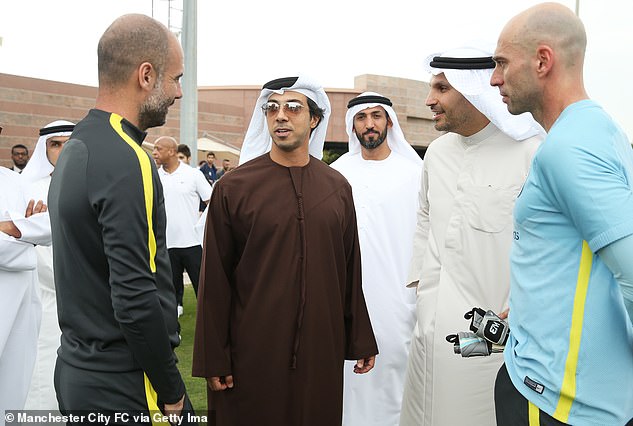 FFP having worked its magic to the benefit of clubs such as Bayern Munich and Juventus, their leagues are dying. The motivation behind the European super league is that competitions and clubs on mainland Europe cannot compete with the Premier League. They are desperate for new revenue streams and do not care who or what they trample on to get them.

So, excuse those who find Manchester City’s circumventing of some profoundly unfair and harmful rules the least of the problems with FFP.

Provided owner investment is a gift, not a loan, and does not have to be paid back, what is the issue? 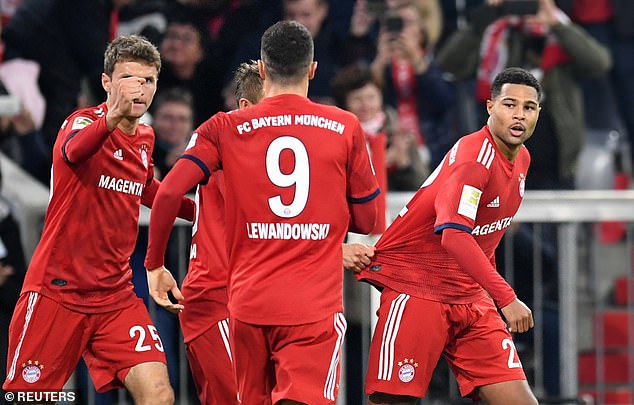 However the villain is Financial Fair Play, which has ruined Serie A and the Bundesliga

Manchester City have made English football more open, more competitive. So have Chelsea and Roman Abramovich; so did Leicester.

Other clubs have had to raise their standards, from the academy to the first team. They have been at the forefront of youth football, of women’s football, of local regeneration. They have ploughed millions into community projects, too.

Watching the display of emotion by Leicester fans at the weekend, thoughts turned to what other owner would be so revered by his own fans. There was only one: Sheik Mansour.

The evidence presented by Der Spiegel is powerful and may have longer-term ramifications if UEFA have the appetite to reopen their files, but FFP is a bankrupt notion, that has succeeded, as predicted, only in cementing the elite in place. An elite we now know will never be satisfied with the lion’s share, that has been entering meetings, discussing breaking away from the rest of football.

And these are the clubs that will judge Manchester City’s practices? And Uli Hoeness is the man they should be judged against? An entitled German crook? It is a fine lesson for us all.