Cristiano Ronaldo may have left Manchester United over nine years ago, but the Portugal international is evidently still held in very high regard by the club’s supporters.

On Wednesday United’s official Twitter account posted a throwback video to mark the 15th anniversary of Ronaldo scoring his first goal for the club.

Ronaldo found the net with a fine free-kick against Portsmouth and went on to score on a further 117 occasions prior to departing for Real Madrid. 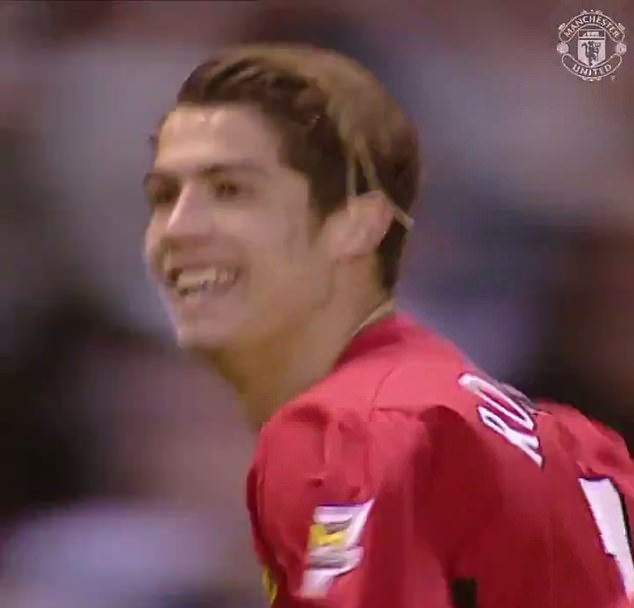 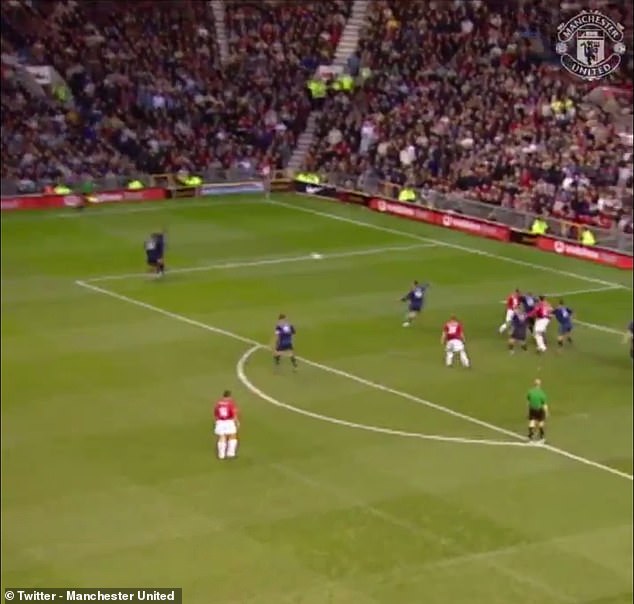 Ronaldo found the net against Portsmouth with a superb free-kick on November 1, 2003 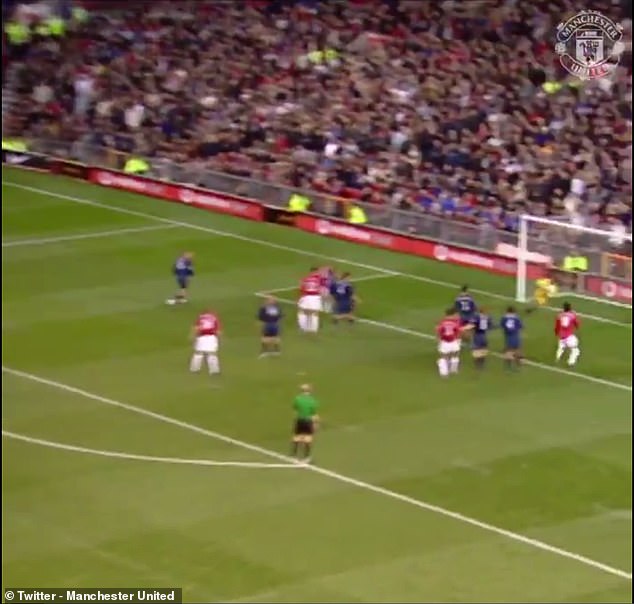 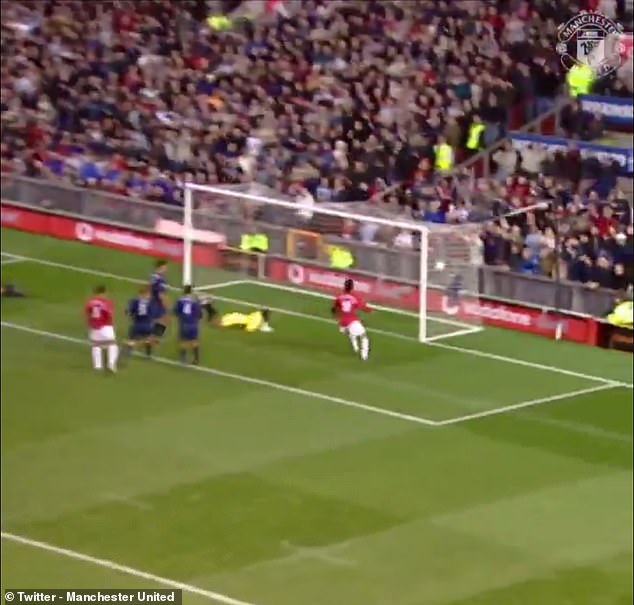 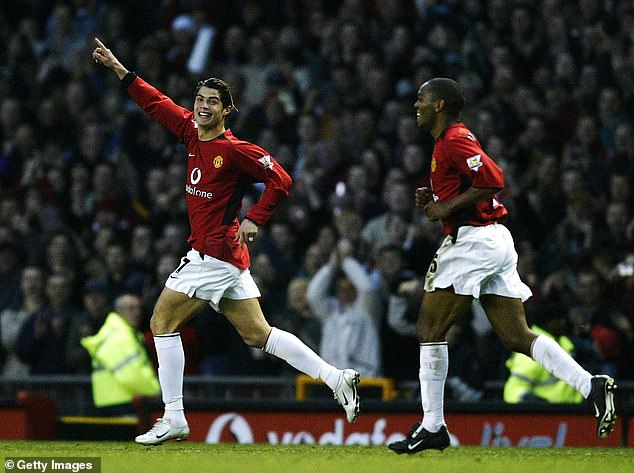 Rather inevitably, United’s tweet prompted a host of supporters to call for Ronaldo’s return to Old Trafford.

One supporter referred to Ronaldo as the greatest of all time, while another demanded for the club to bring him back.

I miss the GOAT. Imagine this iconic celebration in a United kit pic.twitter.com/Sin9dINe3l

Meanwhile, another supporter described Ronaldo as the ‘best player to ever put on the red jersey’.

In addition, one fan admitted: ‘post(s) like this only make me hate (the) current United squad more’.

Ronaldo was part of the Juventus side that won 1-0 away to United in the Champions League last month.

The two sides will meet again in Italy next week, with United eager for revenge.