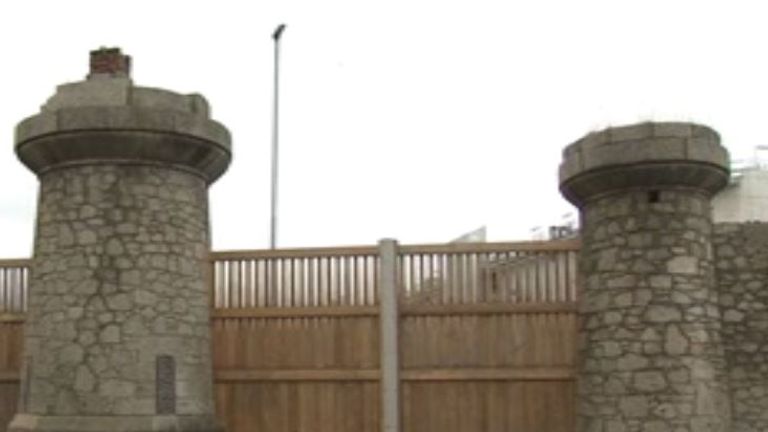 Everton are hoping to lodge a planning application late next summer for their proposed new stadium at Bramley-Moore Dock.

The club launched a public consultation phase on Wednesday under the campaign name ‘The People’s Project’ as public backing will be essential to the application.

The first public consultation will start on November 15 and will visit various locations over 17 days.

The public will also be able to view ‘The People’s Project’ website and complete the survey there.

Everton are asking the public to support the concept of a move to Bramley-Moore Dock and the legacy plan for Goodison Park which could include the development of community led amenities. 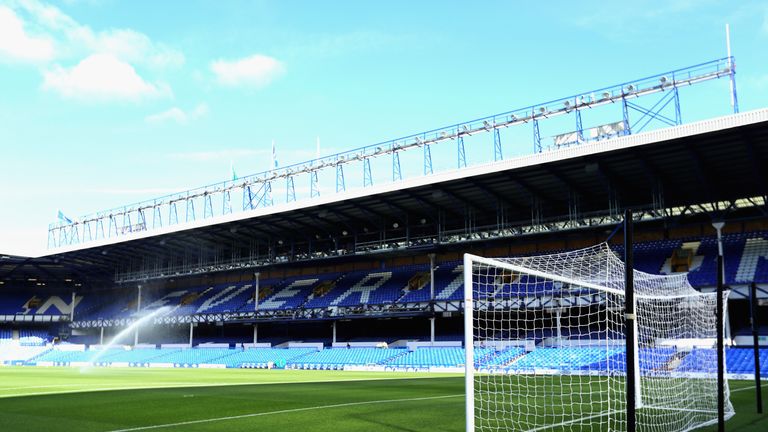 A second public consultation will be held in the summer of 2019 when the club will present the designs of the new stadium and further details on the Goodison Park legacy plan.

It is hoped the new stadium will be ready for the 2022-23 season but the club say they will work at a pace that ensures the best chance of delivering the stadium.

Funding has yet to be finalised but Sky sources understand it is looking more likely to be private sector funding rather than the proposed arrangement with Liverpool City Council. 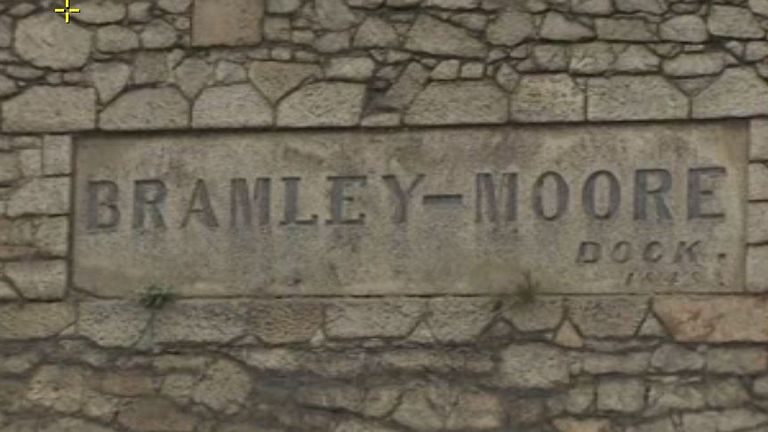 Everton Chief Executive Officer Denise Barrett-Baxendale, who was this week in New York City attending meetings with stadium architect Dan Meis, said: “This consultation marks a very significant moment as we progress with this project. We would like as many people as possible – and not just football fans – to take part and let us know their views.

“Our ambition is not just to create a new home for a very proud and historic football club but also a new landmark stadium, in an iconic setting, which will deliver huge regeneration benefits for the whole of the Liverpool City Region.

“We have deep roots in L4 and are committed to building on the extensive investment we have already made in the area. We are preparing plans to redevelop the existing stadium site to create facilities which will benefit the whole community, creating jobs and improving lives.

“Everton is committed to delivering an authentic football stadium which responds to Liverpool’s World Heritage Site designation. The plans we are developing will respect the historic features of the site and complement its surroundings.

Stadium Development Director Colin Chong added: “Our proposals are about to enter a new and very important stage as we begin this formal public consultation period. We and our advisers are stepping up our dialogue with a range of stakeholders as we progress our designs.

“We know everyone is very keen to see images of what the stadium might look like and we look forward to sharing them next year.”