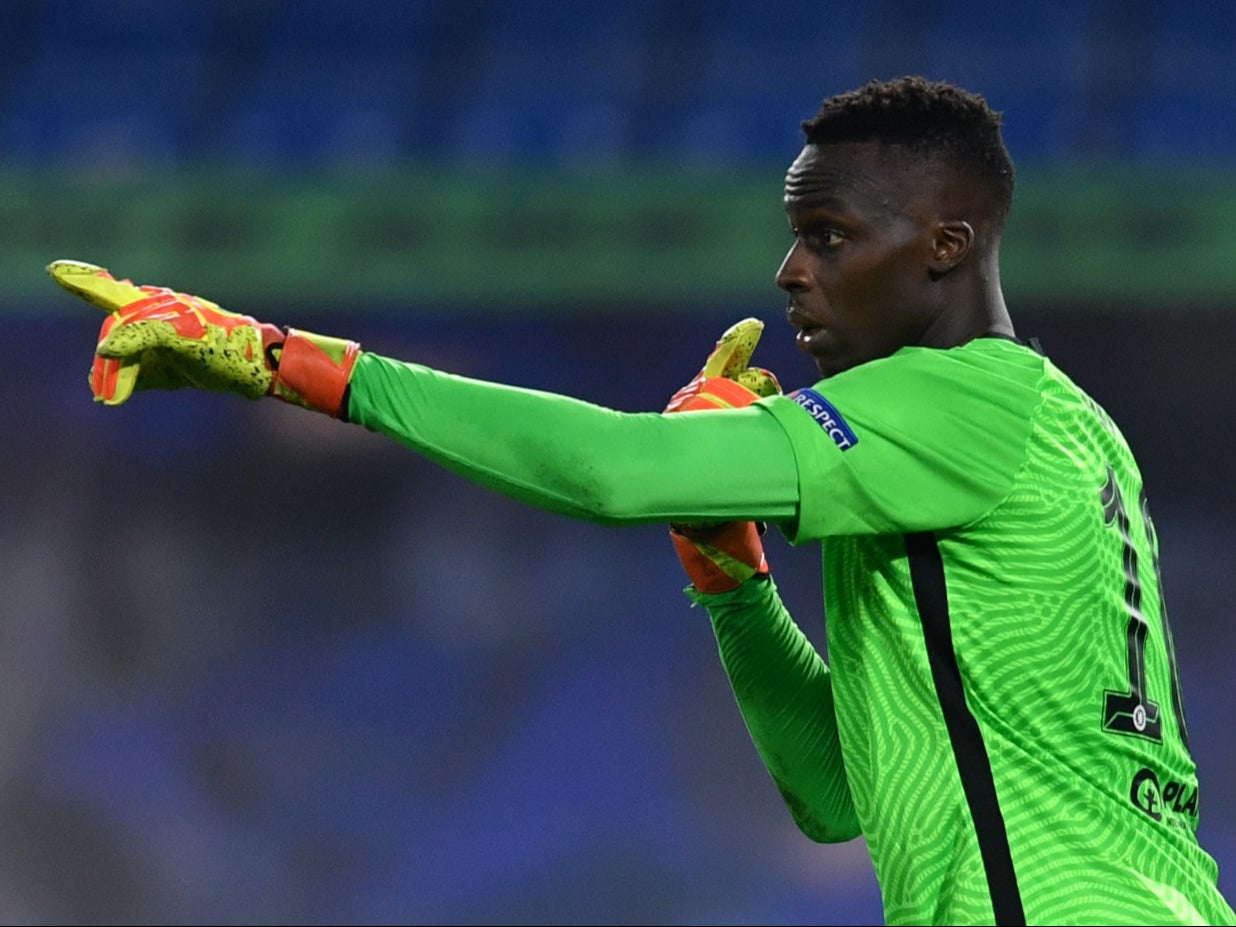 Mendy revealed his pride in knowing his fellow former Rennes stopper had closely tracked his career, insisting he wants to repay the faith now he is settling into west London life.

Former Blues keeper Cech has been added to Chelsea’s Premier League squad this term as a Covid-19 precaution, but the 38-year-old will only come out of retirement in an emergency.

Mendy knows he can learn a lot from Cech’s mentoring, as he bids to cement himself as Chelsea’s first choice.

“Yes, I have been aware that Petr Cech has been watching my matches for a number of years,” said Mendy.

“It is very pleasing to hear that he has been watching me and saying that he liked my profile and the way I was performing.

“So after the season with Rennes, the offer came in from Chelsea and it is a very proud moment for me to join this club.

“Thanks to Petr and Christophe (Lollichon) for following me but it is clear that everyone here approved my signing.

“Now it is up to me to repay their interest in me, having brought me to the club.”

Broncos Report Card: No surprises as shorthanded offense struggles in loss to Saints – The Denver Post