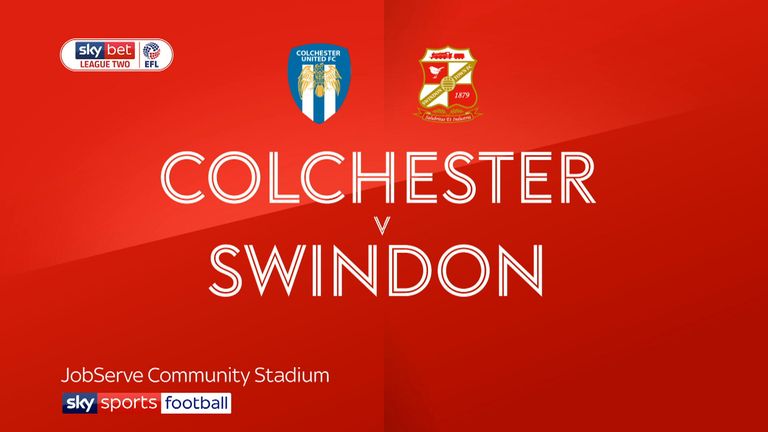 Colchester goalkeeper Rene Gilmartin saved Jermaine McGlashan’s drive but soon after leading scorer Norris had been stretchered off with an ankle injury, the hosts took the lead.

Szmodics drove a low shot past Vigouroux from close range in the fifth minute of first-half stoppage-time after Frank Nouble had done brilliantly inside the area to set him up.

Harry Pell’s 25-yard strike flashed inches wide just before the hour and Vigouroux pushed away Ryan Jackson’s fierce shot at his near post as Colchester looked for a second.

But Swindon pressed after that – Gilmartin made a fine point-blank range save to deny Martin Smith and Keshi Anderson dragged a glorious chance wide after being picked out by fellow substitute Steven Alzate as Colchester saw out another victory. 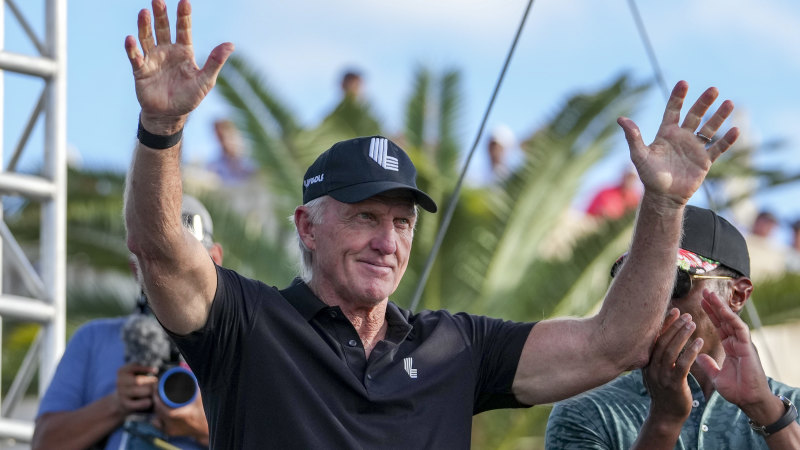 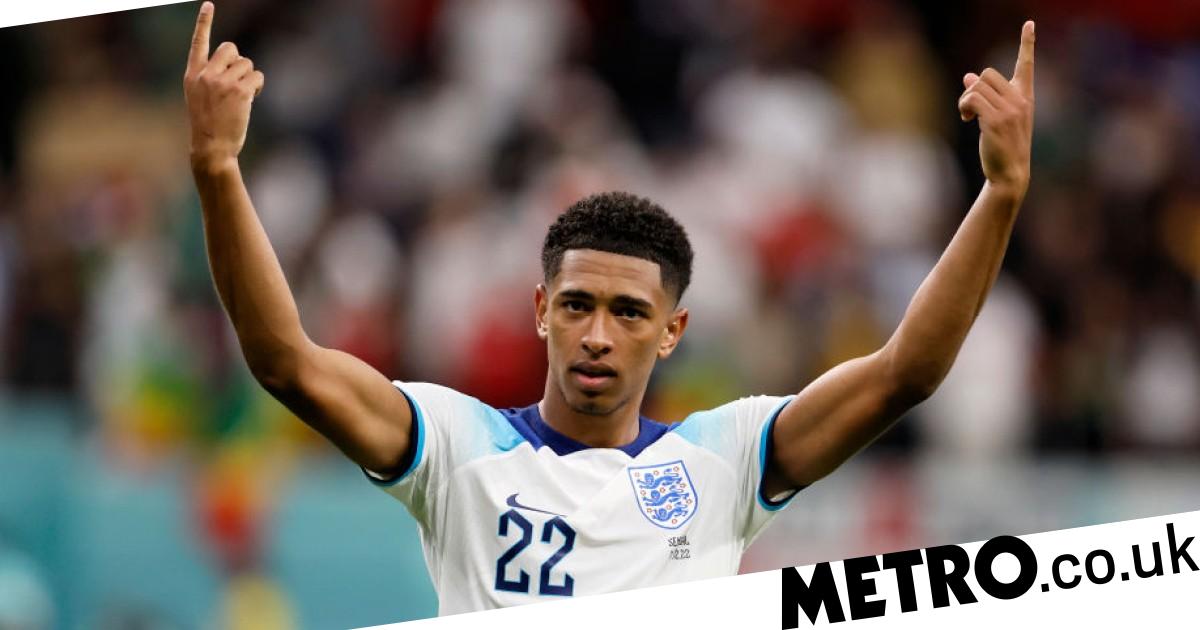