The rise and rise again of Chelsea's Mason Mount

Chelsea could offer Borussia Dortmund an enticing deal to land Jadon Sancho this summer, scuppering Manchester United’s transfer plans in the process. After leading the club to Champions League glory, Thomas Tuchel is likely to be backed ahead of the 2021/22 season.

He inherited a recently-bolstered squad after Frank Lampard’s £225m splurge in 2020.

Now, Chelsea could be ready for round two after the influx of cash received for a top-four finish and winning the Champions League. 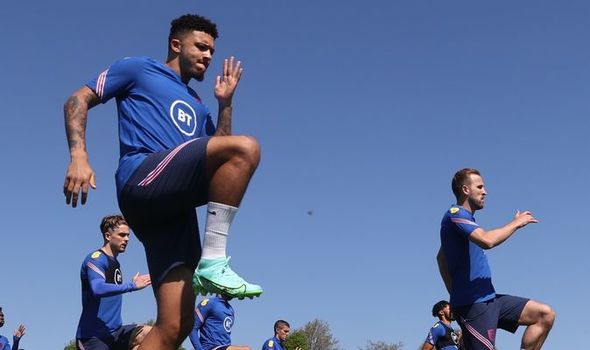 According to the Daily Mail, the Blues are targeting the return of Romelu Lukaku, with Inter Milan suffering financial woes.

There are also reportedly outgoings on the agenda, with Callum Hudson-Odoi, Fikayo Tomori, Olivier Giroud and Tammy Abraham potential outgoings.

On Hudson-Odoi, the Daily Mail has claimed Chelsea would be open to including him in a deal that involves Jadon Sancho.

The 20-year-old winger has been heavily linked with Manchester United again in recent weeks, but the European champions could lure him to the capital.

Sancho is coming off another fine season in Germany, scoring 16 goals and registering 14 assists across all competitions for Dortmund.

With exit talk swirling and Sancho edging closer to his contract expiration, the Bundesliga giants will accept a fee lower than their £108m valuation that turned United away last year.

The London-born winger reportedly could be available for £80m this summer, a price that has left many expecting Ole Gunnar Solskjaer to get his man this time around.

However, Chelsea having Hudson-Odoi to use as weight in a potential deal could leave Dortmund more hesitant in negotiations with United. 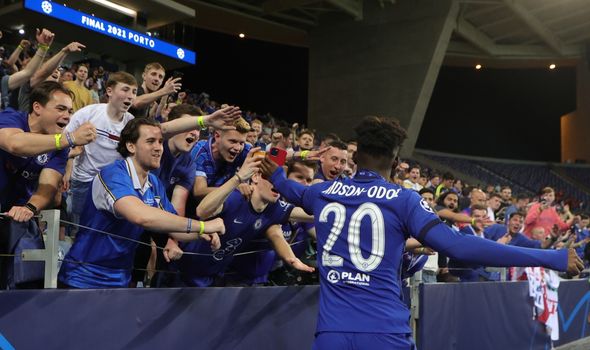 Of course, the German outfit would likely prefer more money considering the financial problems the COVID-19 pandemic has brought upon them.

But Hudson-Odoi could pose as a Sancho replacement on a silver platter, which could leave Dortmund without having to rush for a new wide man.

Old Trafford is reportedly Sancho’s preferred destination upon his Dortmund exit, but Tuchel could tempt him with a better chance of challenging for major honours next term.

United will likely make their move for the England international this summer.

Chelsea have a prime opportunity to steal a march on their Premier League rivals and secure a genuine world-class talent, though, with Hudson-Odoi potentially the key.