Chelsea are planning to offer Antonio Rudiger an improved contract after the defender solidified his position as first-choice centre-back.

The Germany international still has more than three years to run on his current deal, worth in the region of £100,000 per week.

Nevertheless plans to sit down with Rudiger’s representatives over a lucrative extension are in the pipeline. 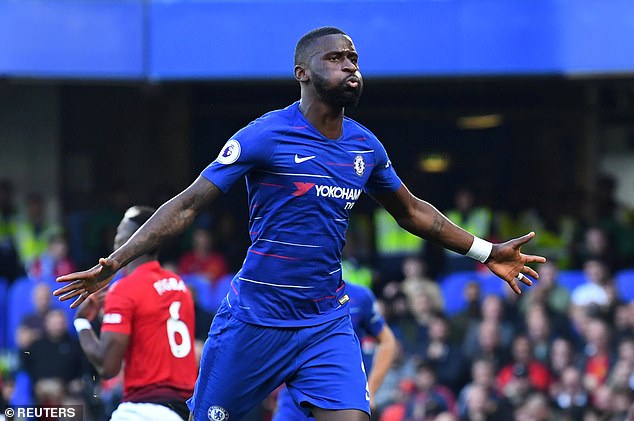 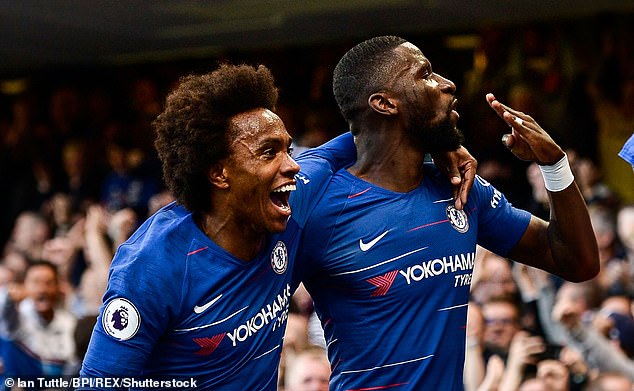 Rudiger has established a solid central defensive partnership with David Luiz this season, bolstering his reputation as one of the best defenders in Europe, and Chelsea are ready to reward the 25-year-old’s excellent start to the season with a pay increase.

The Blues have left themselves exposed in failing to tie down Belgian pair Thibaut Courtois and Eden Hazard to new extensions.

Goalkeeper Courtois joined Real Madrid earlier this summer following a long-running contract dispute, while Hazard is entering the final 18 months of his deal and is still to be formally offered new terms.

Chelsea want to avoid similar uncertainty with Rudiger, who is quickly establishing himself as key member of Maurizio Sarri’s regime. 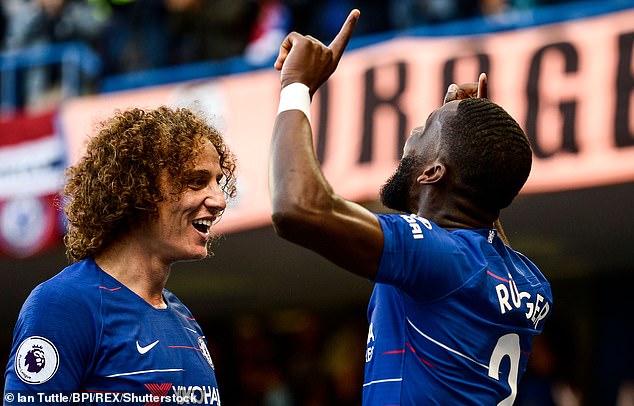